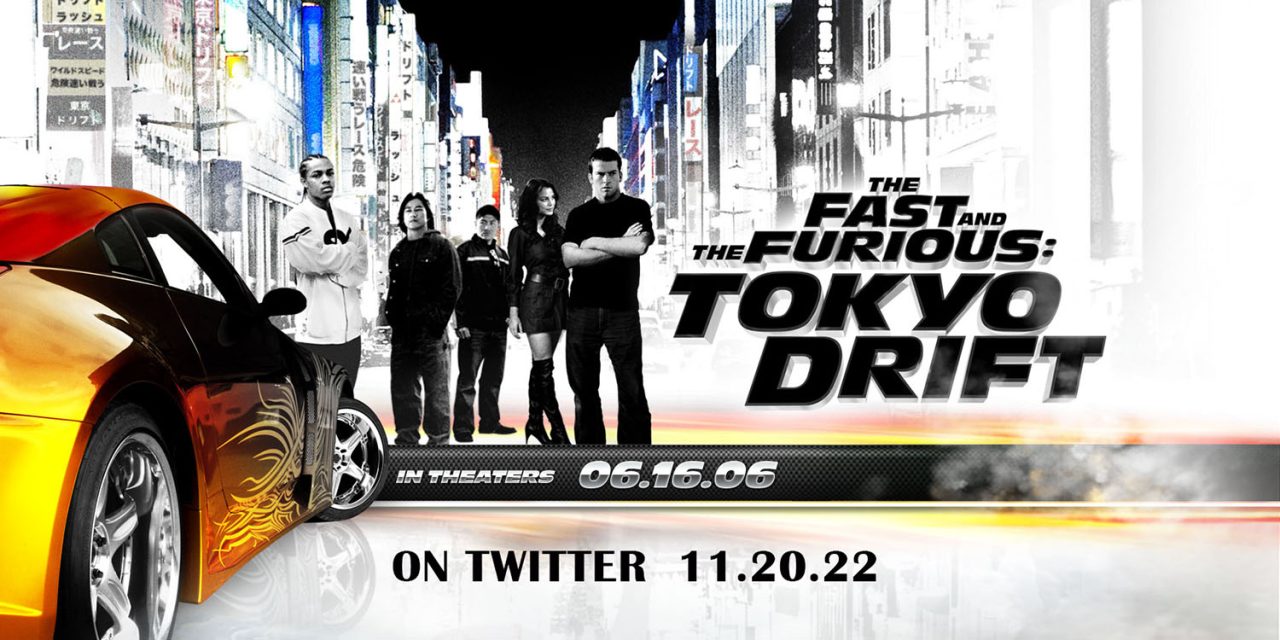 With the majority of the site’s engineers having resigned or been fired, former employees had warned that it was only a matter of time before systems started to break, and we’ve now seen the first major example of this …

As with all major user-generated content platforms, automated copyright infringement detection systems are in place. These use various matching algorithms to detect when copyrighted music and video is posted, and automatically respond in line with whatever agreements are in place with the copyright owners.

In many cases, this will see the material automatically deleted, while in other cases it may monetize the posts for the copyright owner. Either way, failing to detect and action copyrighted material leaves a platform open to potentially huge lawsuits.

Last night, it became apparent that Twitter’s automated copyright strike/takedown system was no longer functional. A user went viral for uploading the entirety of The Fast and the Furious Tokyo Drift in two minute chunks over a 50 tweet thread.

Twitter eventually responded by manually suspending the account, but even after this had been done, the movie itself remained accessible. It appears movie studio and music label lawyers are going to be busy.

Twitter has proved an invaluable tool for emergency services at every level: federal, state, county, and city. But with the verification system broken, and the reliability of the entire platform now at risk, concerns are being raised about the potential dangers this will create.

The Washington Post reported a number of examples, including this one:

For law enforcement agencies trying to alert the public about an active crime scene, Twitter can be “essential,” said Brent Weisberg, a spokesman for the Salt Lake City police. It proved so last week, when officers investigated a potential bomb threat at a hospital and it took hours to determine the area was safe.

“Here you have a situation involving thousands of people in one particular location, and we needed to get information out,” Weisberg said. The department’s posts were brief — they announced the operation and noted which street to avoid — and they were picked up by local reporters. If Twitter shut down, “the impact would be huge,” [he added].

Musk last month promised that no banned accounts would be reinstated until they had been reviewed by a content moderation council.

It now appears that the council has been replaced by the whole of Twitter, bots and all.

Following the poll, Musk confirmed that Trump’s account had been reinstated.

NPR’s David Gura noted that Musk hadn’t appeared to read much of the Latin saying he quoted.

Whether Trump will actually tweet is an open question. It’s understood that investors in Trump’s own social media platform, Truth Social, insisted on a clause which would contractually limit the former president’s ability to tweet. Trump himself says that he won’t return to Twitter, while Musk (and probably most of us) doubt that he’ll be able to resist. (Musk subsequently deleted his tweeted meme.)

Kanye West/Ye is also back, posting a “Shalom” tweet after his ban for unhinged antisemitic posts.

Ad chief resigns; Musk asks her to return, then fires her

Wheeler confirmed this by referring to her role in the past tense, tweeting the salute emoji adopted by former Twitter employees who either jumped or were pushed.

CBS News Bay Area said on-air, and confirmed by a tweet, that it was ceasing its use of the platform for the time being, at least.

Finally, Twitter is going great, says a new parody site modelled after Web3 is Going Just Great. The new site certainly has plenty of material to work with …