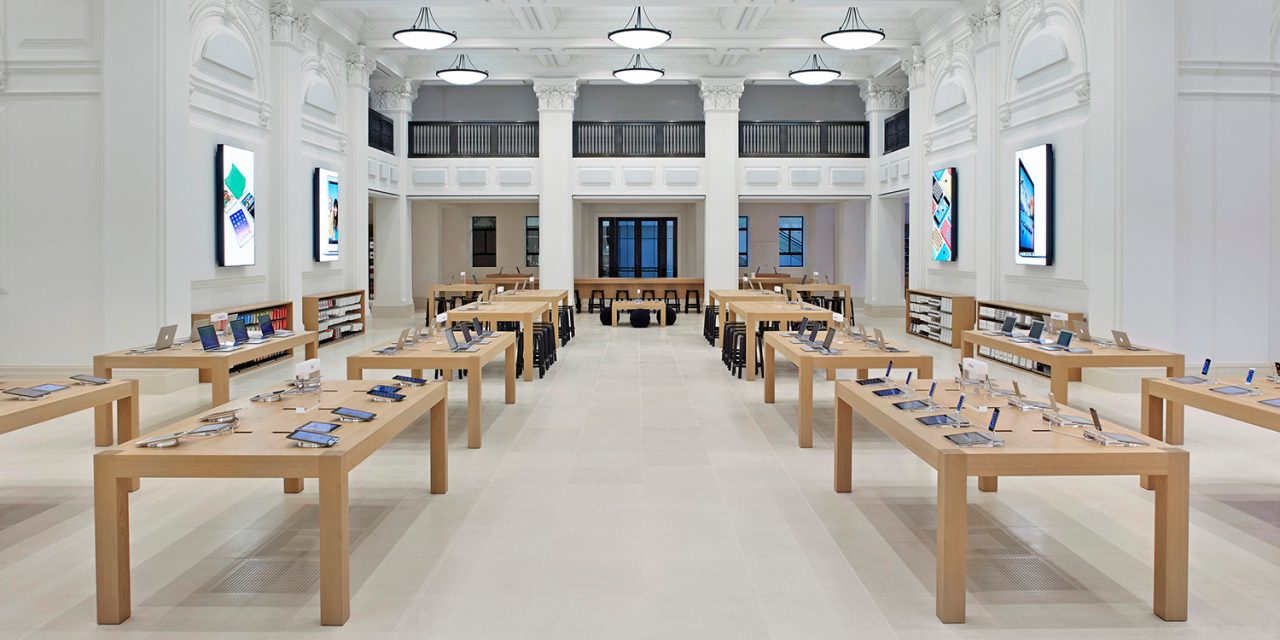 As part of continued unionization efforts and negotiations, Apple Store workers in Australia are set to go on another strike later this month. This comes following a brief but notable strike in October, where 150 of the 400 Apple Store employees in the country went on strike for an hour.

While the strike in October was brief, it made history as not only the first-ever strike by Apple Store employees but also the first nationally coordinated strike by retail workers in Australia. Those who took part in the strike were members of the Retail and Fast Food Workers Union (RAFFWU). The employees also protested by refusing to do certain aspects of their jobs, including AirPods repairs and stock delivery.

The strike would take place nationwide in Australia, but the expectation is that it will “have the greatest impact at two retail outlets in Brisbane, and one each in Adelaide and Newcastle where RAFFWU have the most members.”

In addition to the strike, employees in Australia are set to escalate other strike actions:

Other strike actions that have been continuing from earlier this year will also be escalated, RAFFWU said, including a ban on iphone repair and Apple Watch repairs for certain hours in some outlets, bans on answering the door in others, bans on conducting any sales, and bans on wearing the company’s festive red t-shirt.

In Australia, Apple Store employees are pushing for changes, including increased wages, improved scheduling, and an annual wage increase agreement. The Apple Store workers are being represented by Australia’s Retail and Fast Food Workers Union.