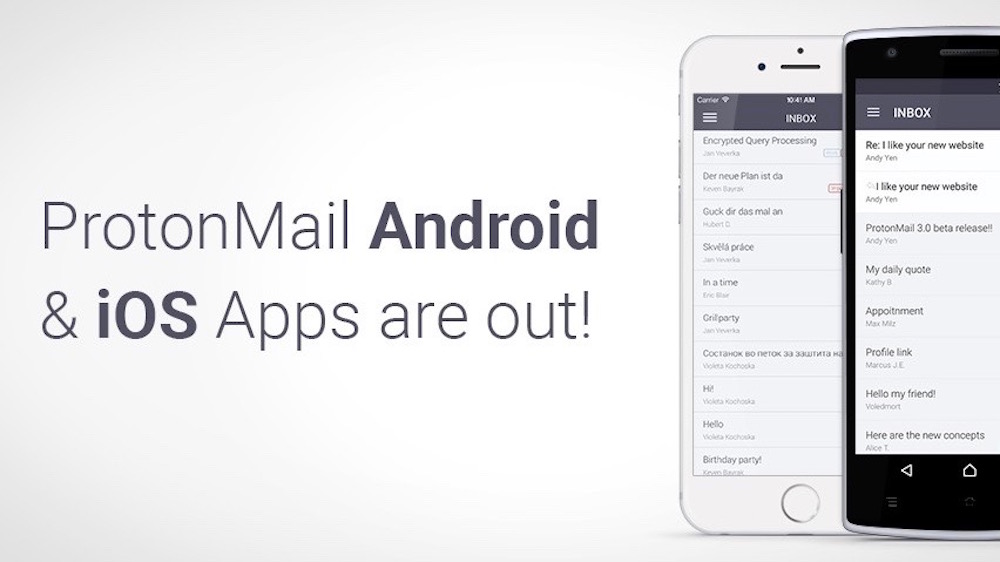 ProtonMail has announced the official launch of their mobile apps for iOS and Android today. ProtonMail brings seamless PGP end-to-end encryption to emailing, making it significantly more secure for those looking for an extra layer of privacy.

END_OF_DOCUMENT_TOKEN_TO_BE_REPLACED