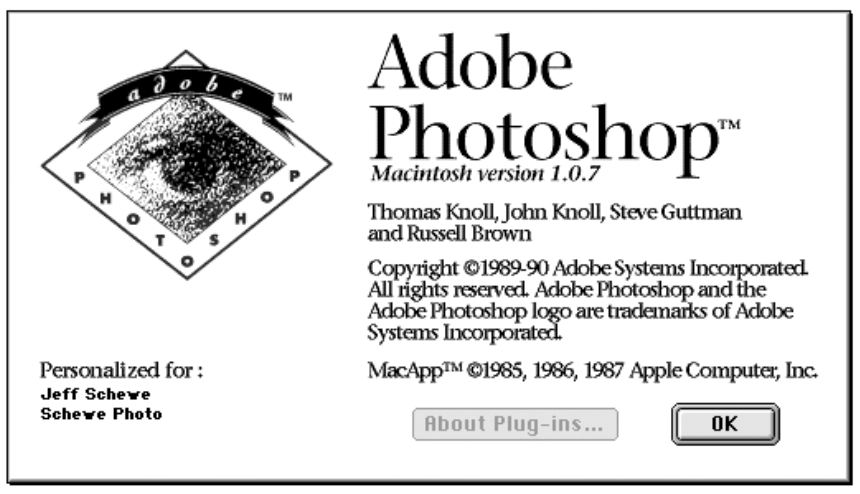 What went on to become the industry standard image editing app started life in 1987, when Thomas Knoll, a computer vision doctorate student at the University of Michigan, began developing it on his Mac Plus. Known then as Display, the app was designed to do nothing more than display grayscale images on the Macintosh’s black-and-white monitor. As Adobe showcases in the video below, the app has come rather a long way since then …  END_OF_DOCUMENT_TOKEN_TO_BE_REPLACED