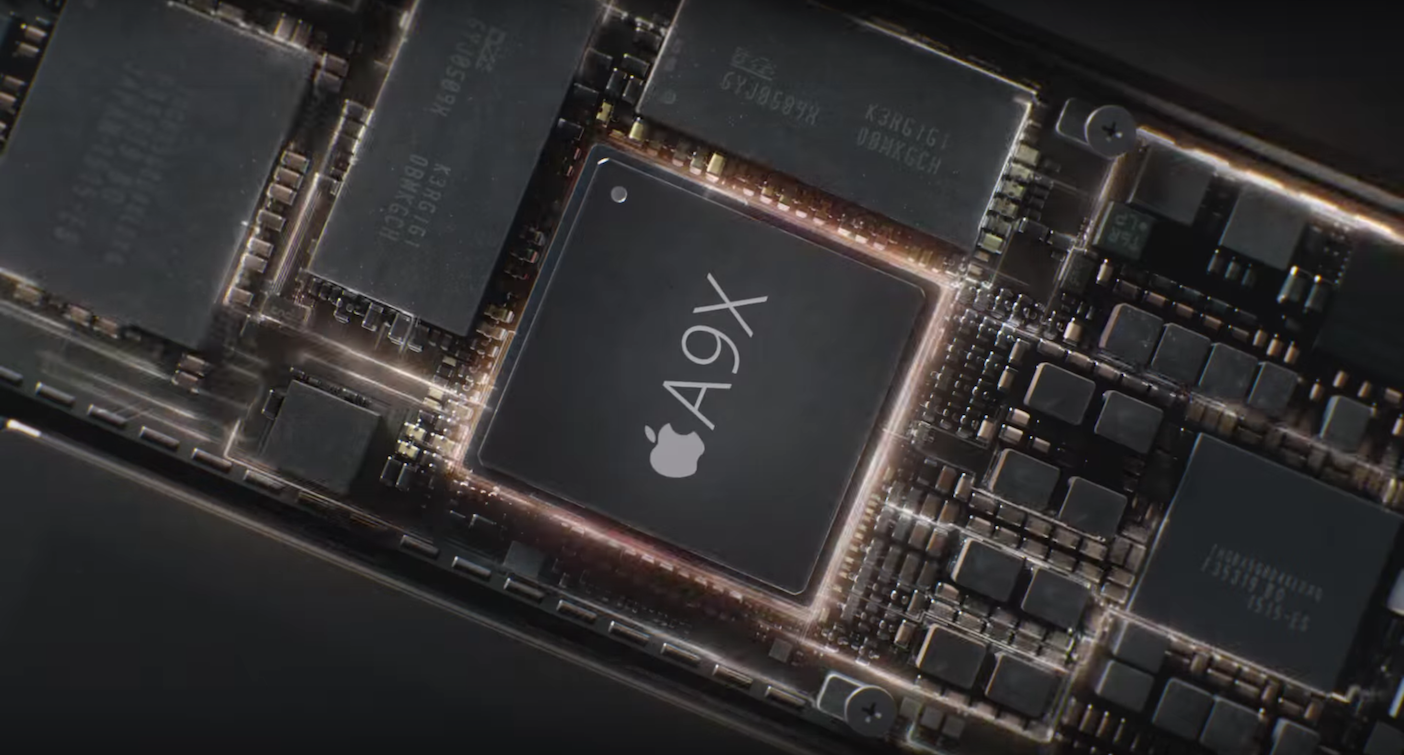 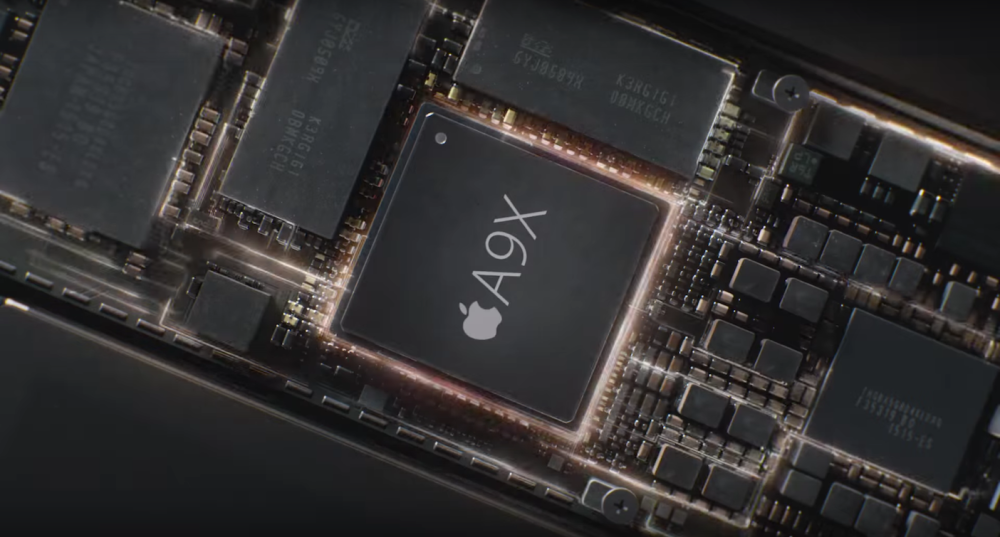 Update: In a statement to CNBC, Apple has confirmed it is not planning to make an offer for Imagination Technologies. It did however hold some talks with the company about undisclosed topics.