We first saw a developer version of the jailbreak last month, with a user version released a week later, complete with Cydia installer. The installer is Windows-only, but it’s an untethered jailbreak, so once it’s done you won’t need to reconnect to a PC following a reboot …  END_OF_DOCUMENT_TOKEN_TO_BE_REPLACED 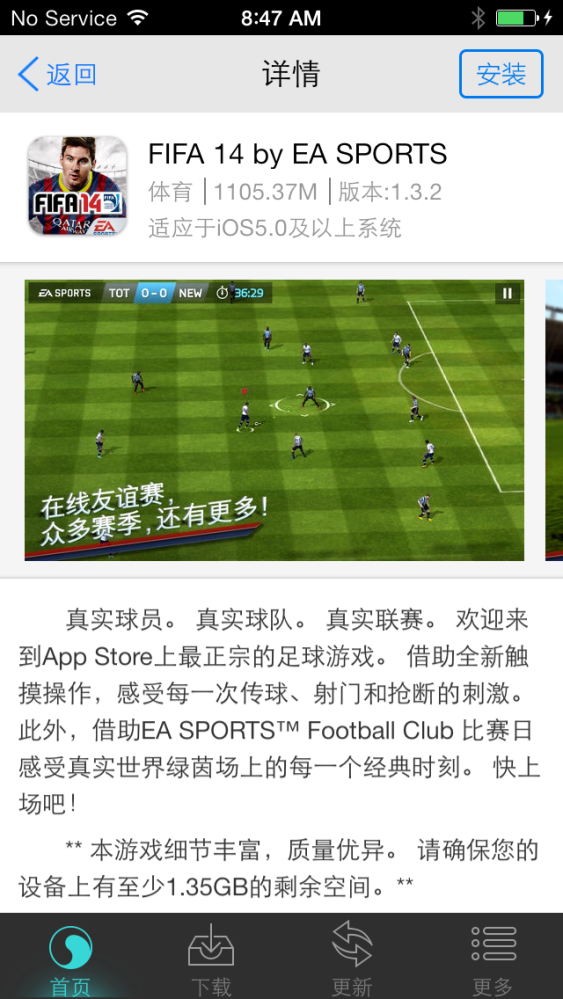 This morning, the evad3rs released the first public iOS 7 jailbreak. At the time, it seemed like something was off because other key members of the community had not been informed of the upcoming release. For instance, Jay Freeman (@Saurik on Twitter) had not been notified and as such the version of Cydia bundled was not official or up-to-date.

It turns out, however, that more questionable activity has taken place. The evasion jailbreak includes a Chinese ‘alternative’ app store, which is full of cracked versions of real apps and games found in Apple’s App Store.

END_OF_DOCUMENT_TOKEN_TO_BE_REPLACED

We previously told you that around 1.7 million people had used the new evasi0n tool to jailbreak their iOS device, according to stats from Cydia installs. Today, we get a little update on the progress: Jay Freeman told Forbes that Cydia recorded over 7 million devices, as of last night, and “insanely more new traffic” than the release of iOS 5’s Absinthe jailbreak tool and others before it.

As of Thursday night, Freeman’s alternative app store had received visits from 5.15 million iPhones, 1.35 million iPads, and 400,000 iPod touches that were jailbroken with evasi0n, the first jailbreaking software for the iPhone 5 and iOS 6.1.

Freeman says that evasi0n has brought Cydia “insanely more new traffic” than the release of the jailbreak tool called Absinthe that worked on some versions of iOS 5. And even Jailbreakme3, the popular web-based jailbreak released by iPhone hacker Comex in the summer of 2011, was only used on 1.4 million devices in its first nine days online