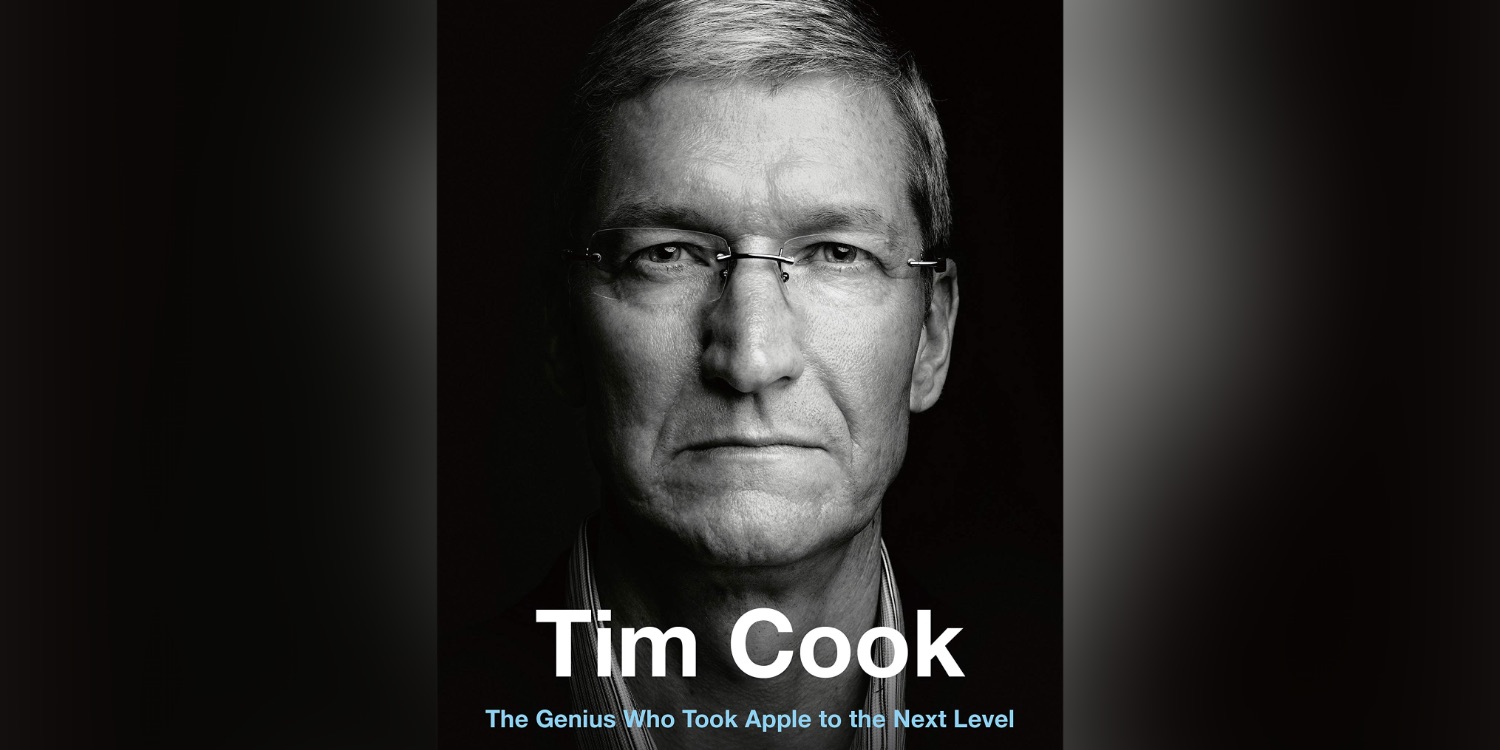 [Update 4/12: 9to5Mac is giving away free copies of Tim Cook: The Genius Who Took Apple to the Next Level. Details below!]

There’s a new behind-the-Apple-scenes book coming to shelves next month. The author of Jony Ive: The Genius Behind Apple’s Greatest Products now has his sights set on Apple’s CEO with the follow-up nearly five years later.

END_OF_DOCUMENT_TOKEN_TO_BE_REPLACED