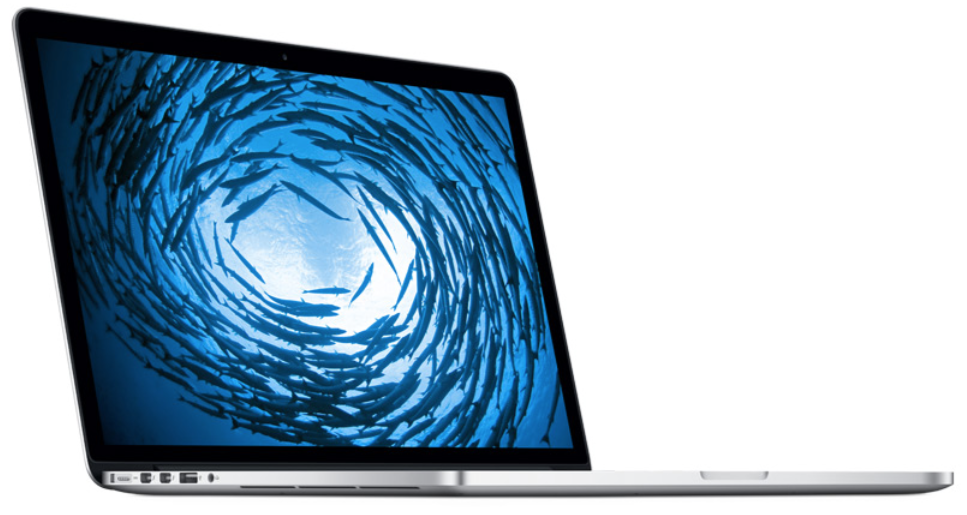 While the site had no specific details, it’s likely the 15-inch model will likewise get CPU and GPU bumps, alongside the Force Touch trackpad …  END_OF_DOCUMENT_TOKEN_TO_BE_REPLACED