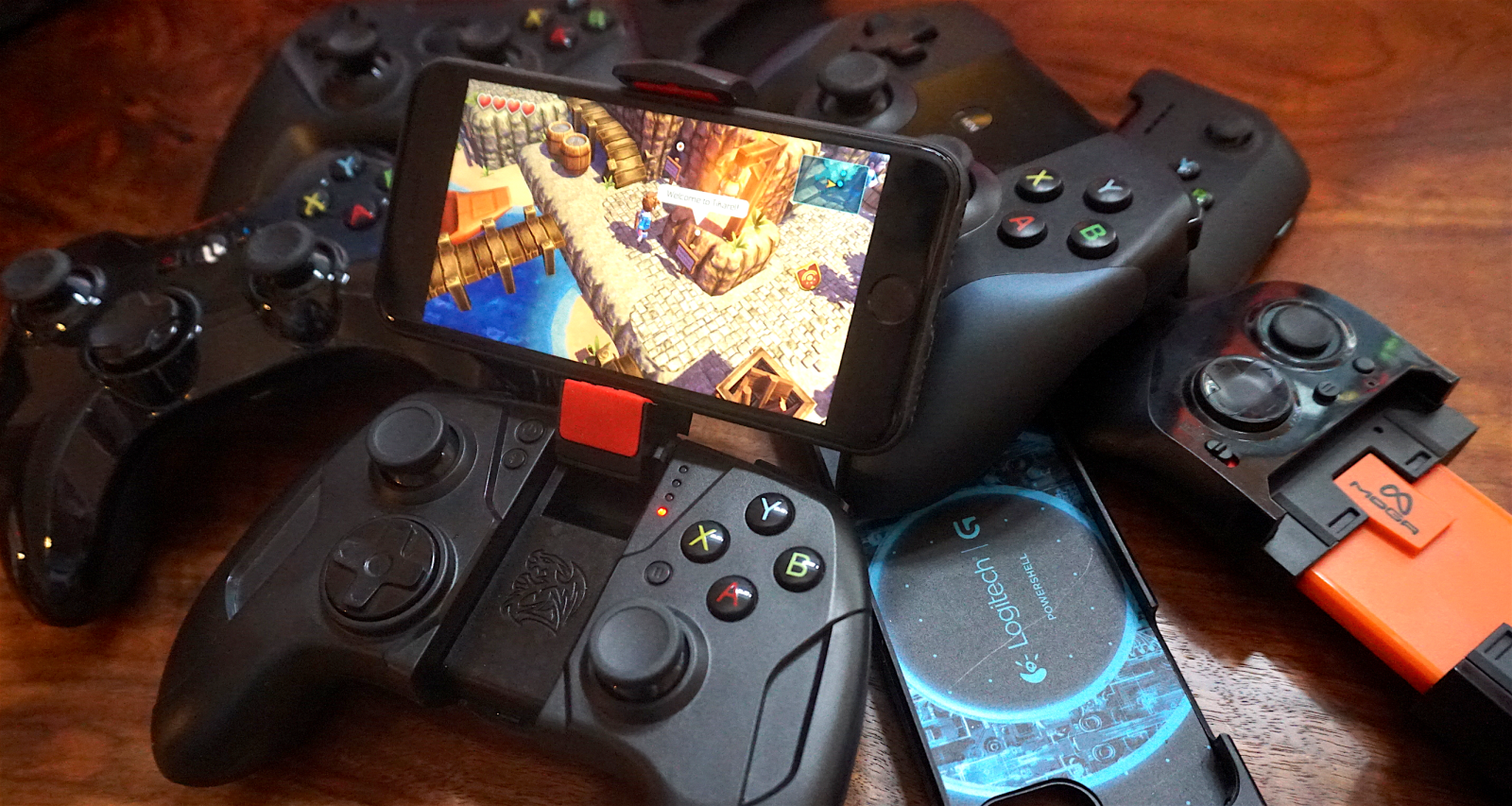 Imagination Technologies, the company behind the PowerVR GPU tech seen in Apple’s AX chips, has announced the first chip based off of its new Furian architecture. The PowerVR Series8XT GT8525 introduces significant enhancements in mobile graphic performance. The very type of performance that could find a home in future devices that have a focus on AR/VR requirements…

END_OF_DOCUMENT_TOKEN_TO_BE_REPLACED END_OF_DOCUMENT_TOKEN_TO_BE_REPLACED

The G6400 and G6200 have two and four compute clusters, respectively, with computing performance “exceeding 100 gigaFLOPS” and “reaching the teraFLOPS range.” Base features supported by all members of the Series6 family include OpenGL ES ‘Halti,’ OpenGL 3.x/4.x, OpenCL 1.x – all of which are supported and widely used by Apple’s iOS mobile operating system. They also support Microsoft’s DirectX10 and some chips are said to be WHQL DirectX11.1-compliant.

Eight chip makers signed up for the new designs so far, including ST-Ericsson, Texas Instruments, MediaTek, Qualcomm, Texas Instruments and Renesas Electronics. Whether Apple is amongst the two unnamed licensees is anyone’s guess, but one could assume that Apple’s custom-built mobile chips would continue using Imagination’s efficient PowerVR architecture.

Other advanced features supported by the Rogue architecture include:

END_OF_DOCUMENT_TOKEN_TO_BE_REPLACED