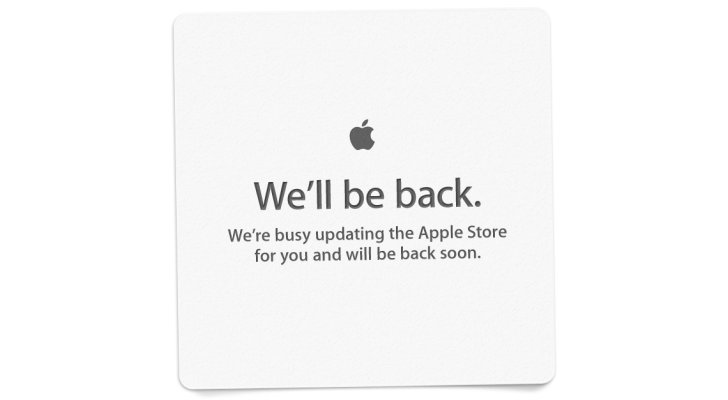 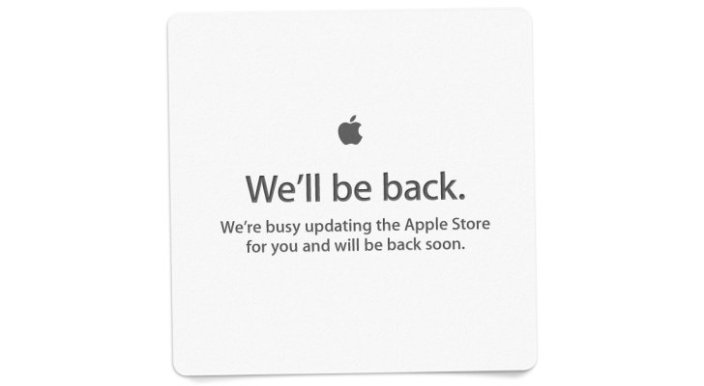 END_OF_DOCUMENT_TOKEN_TO_BE_REPLACED

After going down earlier this morning to update the site in preparation for selling the new iPads, the Apple Online Store is back up with both the iPad Air 2 and the iPad mini 3 available for pre-order. Current ship times for each model shows 2-4 business days while Apple said yesterday the new iPads would begin shipping by the end of next week. Buyers are reporting delivery promises of Thursday, October 23rd. END_OF_DOCUMENT_TOKEN_TO_BE_REPLACED

While the iPhone 5c became available for pre-order today in several countries via Apple’s website, Apple is currently not offering pre-orders for the iPhone 5s or reservations for pickup at Apple Stores for either model. However, this will change on September 17th in China. Apple began noting this on its website on the day the new iPhones were announced, and MacTrast brought it to our attention today.

Starting on September 17th, customers visiting both the general China Apple website and the Hong Kong Apple website will be able to reserve either an iPhone 5s or an iPhone 5c for pickup at an Apple Store. In line with the official launch date of the new devices, the pickups will begin on September 20th. At the Apple Store, employees will help customers who reserve devices choose carrier plans and setup the iPhone…

END_OF_DOCUMENT_TOKEN_TO_BE_REPLACED