How to repair/replace the iPhone 6 and 6 Plus battery, display, & more (Repair Guides) 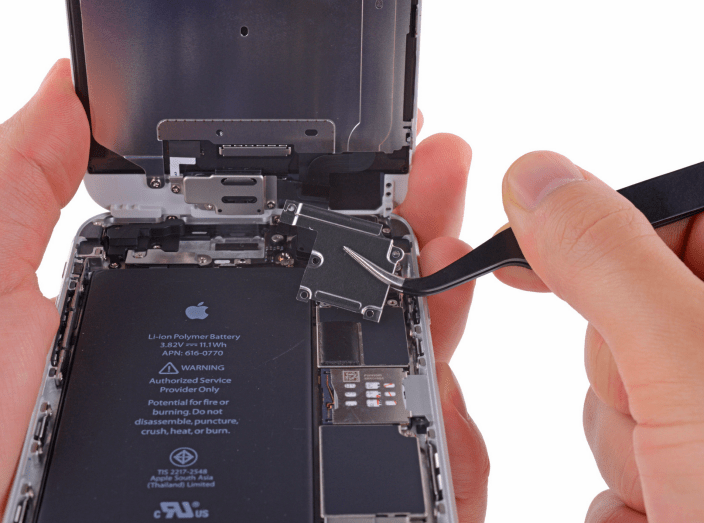 Need to learn how to replace your iPhone 6 or 6 Plus’s battery, display, or other components? Our friends over at iFixit, the same ones that regularly tear apart the newest devices to have a look inside, today published its latest iPhone repair guides for the recently released iPhone 6 and iPhone 6 Plus. END_OF_DOCUMENT_TOKEN_TO_BE_REPLACED