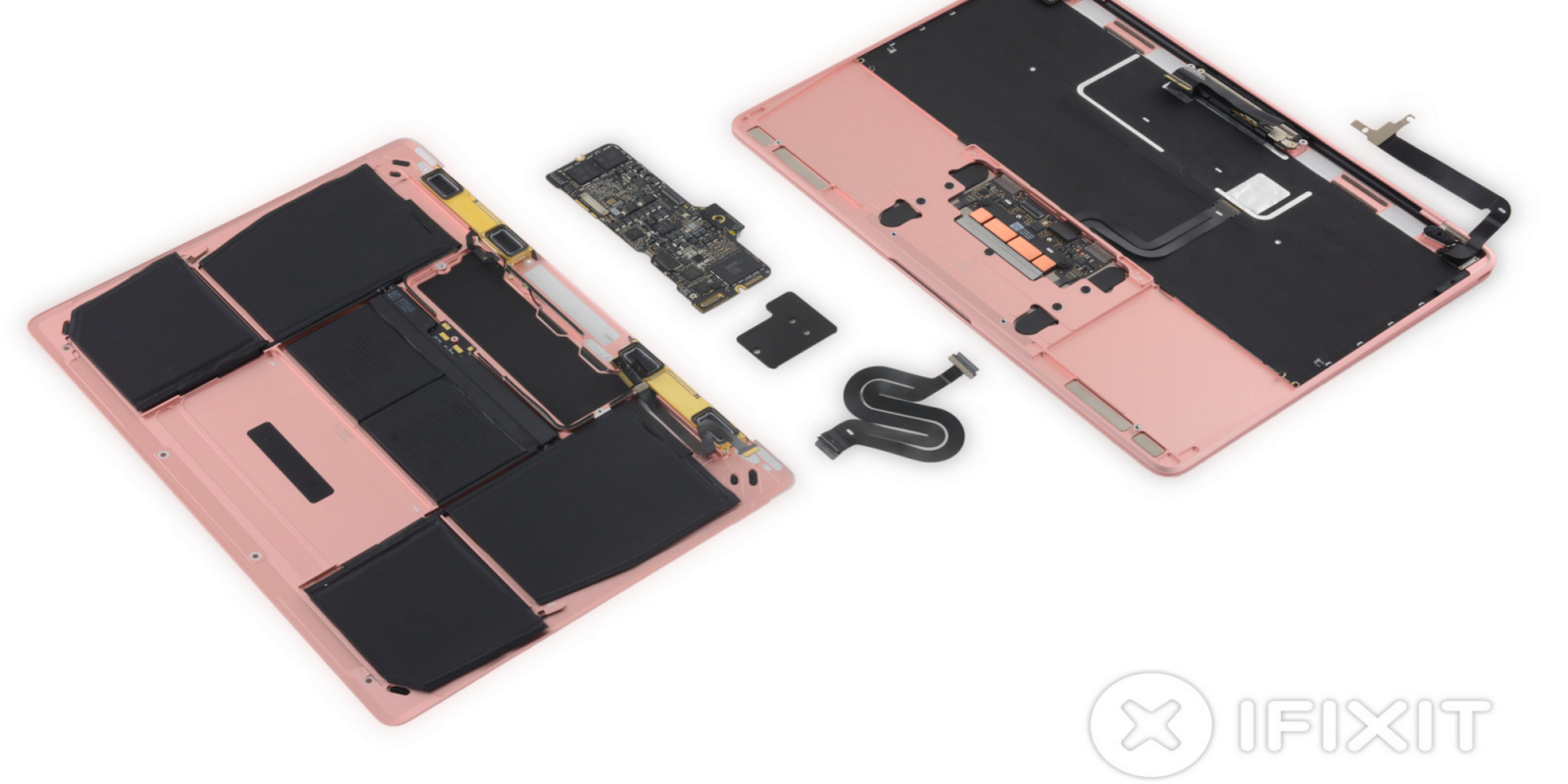 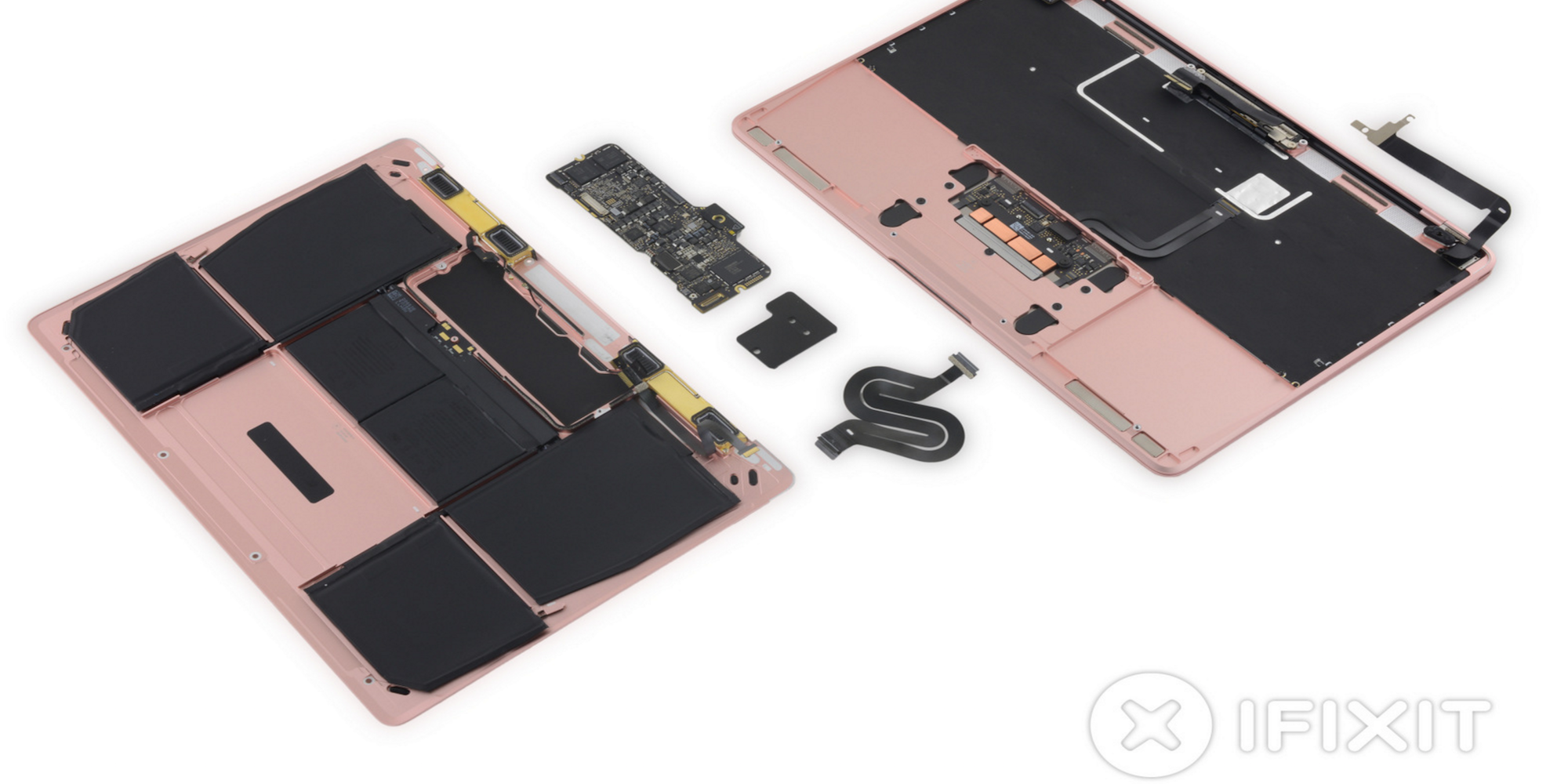 END_OF_DOCUMENT_TOKEN_TO_BE_REPLACED

iFixit: How to fix your iPhone 6 or 6 Plus in 21 easy guides 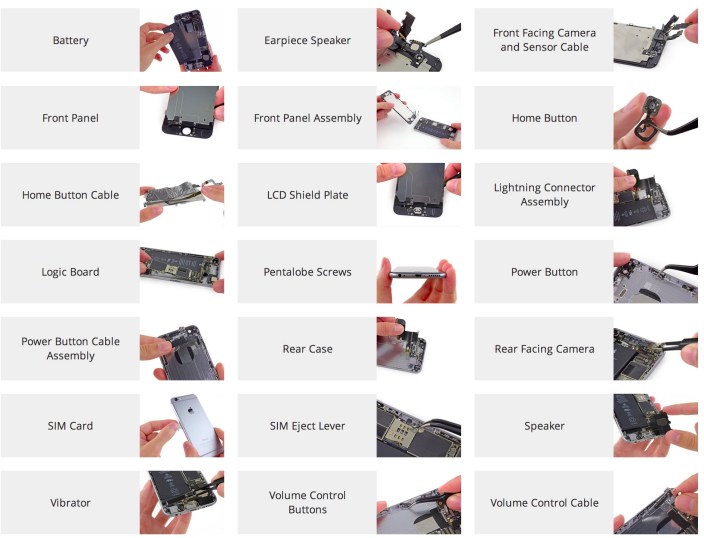 iFixit gave Apple’s iPhone 6 a repairability score of 7, the highest ever for Apple’s flagship and most popular device in their September teardown.  That bodes well for folks who want to take their iPhone repairs into their own hands, though perhaps it’s best to give the Geniuses at Apple a chance to gift you an out of warranty repair before getting your hands dirty.

In any case, today iFixit announced an updated library of 21 repair guides for the iPhone 6 (and 14 for the 6 Plus). The new guides cover everything from replacing the battery to speakers to the glass panel and everything in between. The tutorials walk you through the process and also conveniently provide links to purchase any necessary tools you might not have (hit up their Amazon store for some hefty discounts).

As with any iPhone take-apart, be very careful and be prepared to forfeit your warranty if you screw up. END_OF_DOCUMENT_TOKEN_TO_BE_REPLACED