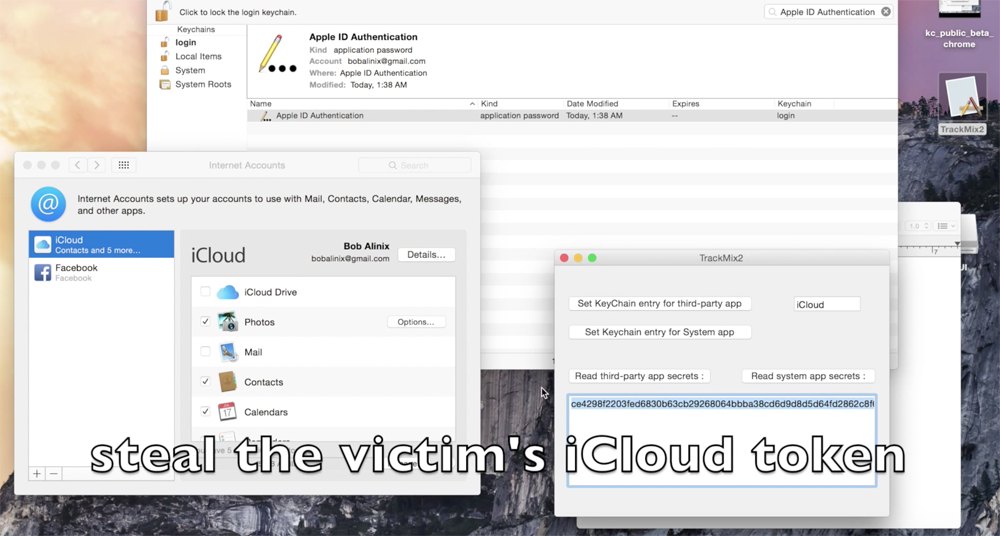 The Register says the team reported the flaws to Apple in October of last year. At that time, Apple said that it understood the seriousness of the flaws and asked the researchers to give it six months to address them before the exploit was made public. In February, Apple requested an advance copy of the paper, yet the flaws remain present in the latest versions of both operating systems …  END_OF_DOCUMENT_TOKEN_TO_BE_REPLACED