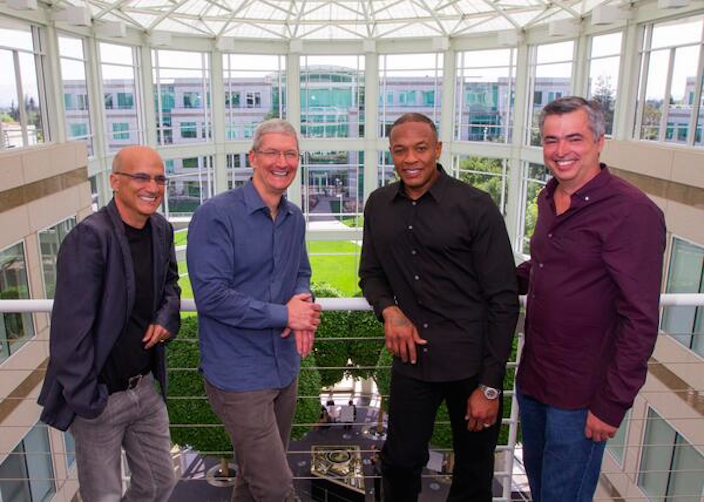 Cue on the right, Iovine on the left

Earlier today, Apple announced that it has acquired Beats Electronics and Beats Music for a total of $3 billion. Tonight, two of the masterminds behind the deal will be interviewed about a range of topics at the Code Conference. Apple Senior Vice President of Software and Services Eddy Cue along with Beats co-founder and music mogul Jimmy Iovine will be interviewed by Re/code’s Walt Mossberg and Kara Swisher. Previously, Cue was scheduled to be interviewed alongside Apple Senior Software Vice President Craig Federighi, but it appears that the acquisition’s announcement changed up the plans. We are on hand for the interview and we will be providing live coverage below. The interview starts around 8PM Pacific/11PM Eastern Standard time: 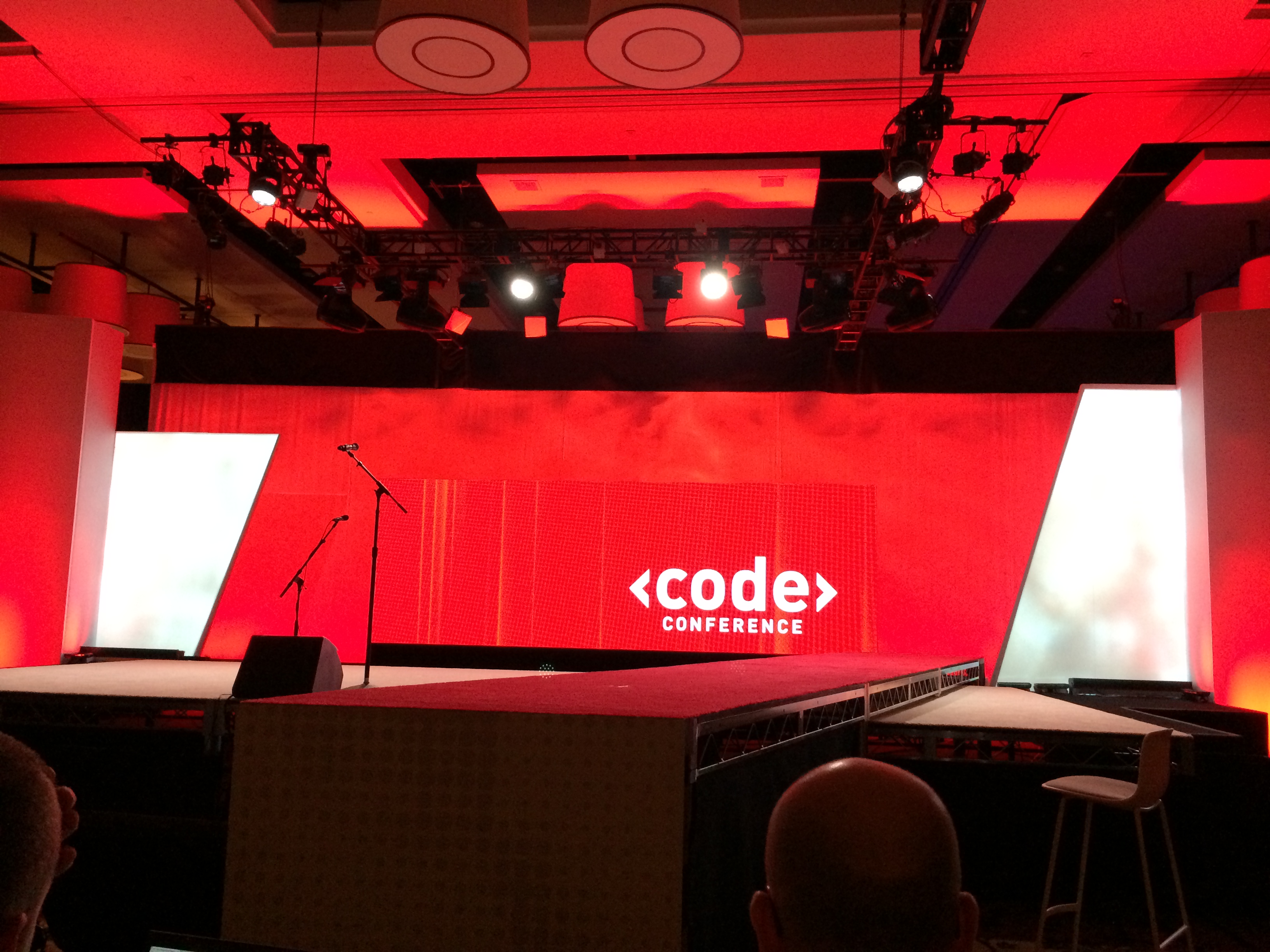 – We’re in our seats, waiting for the interview to begin. 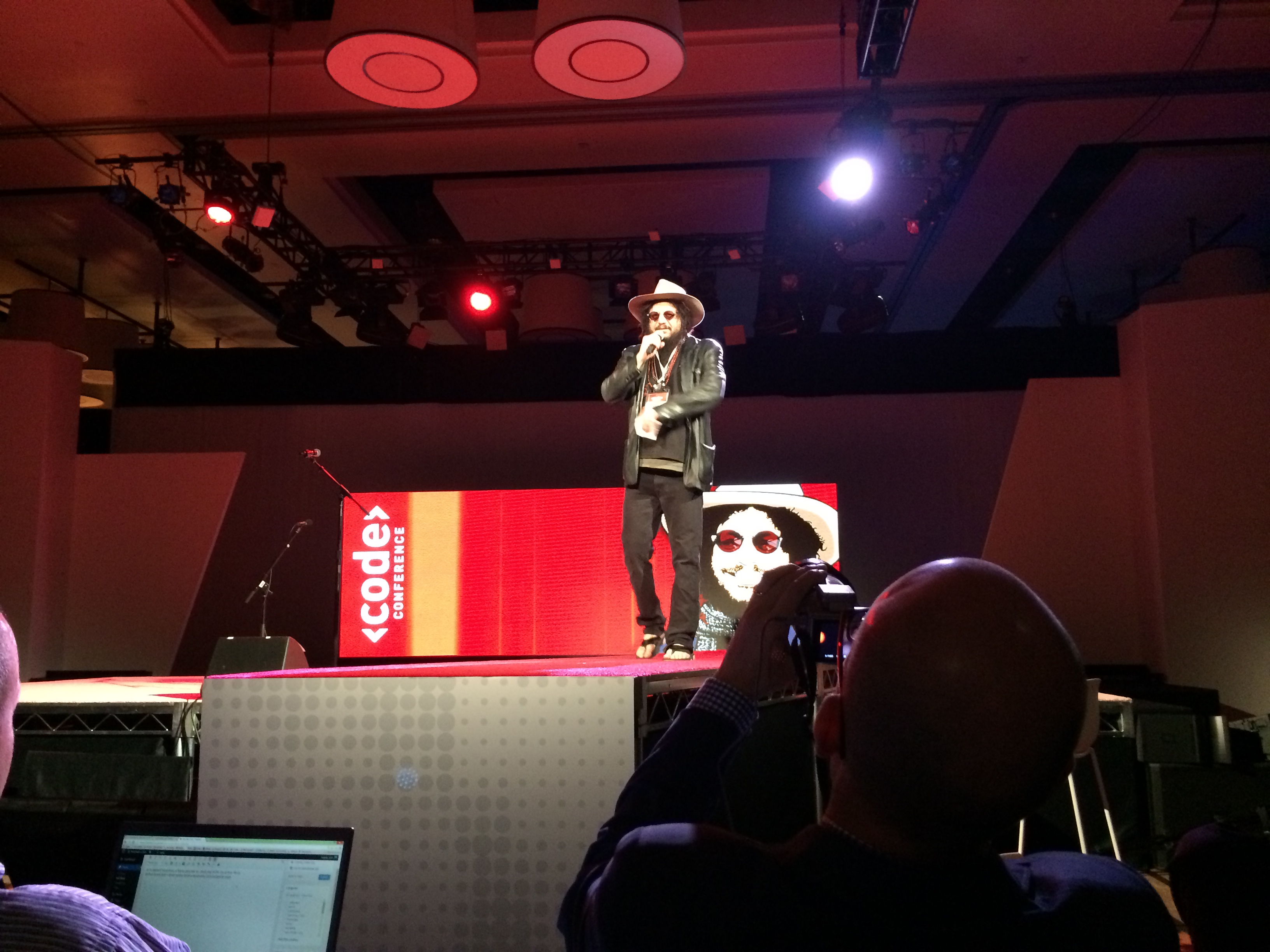 – Currently a pre-interview song is being played by an artist. 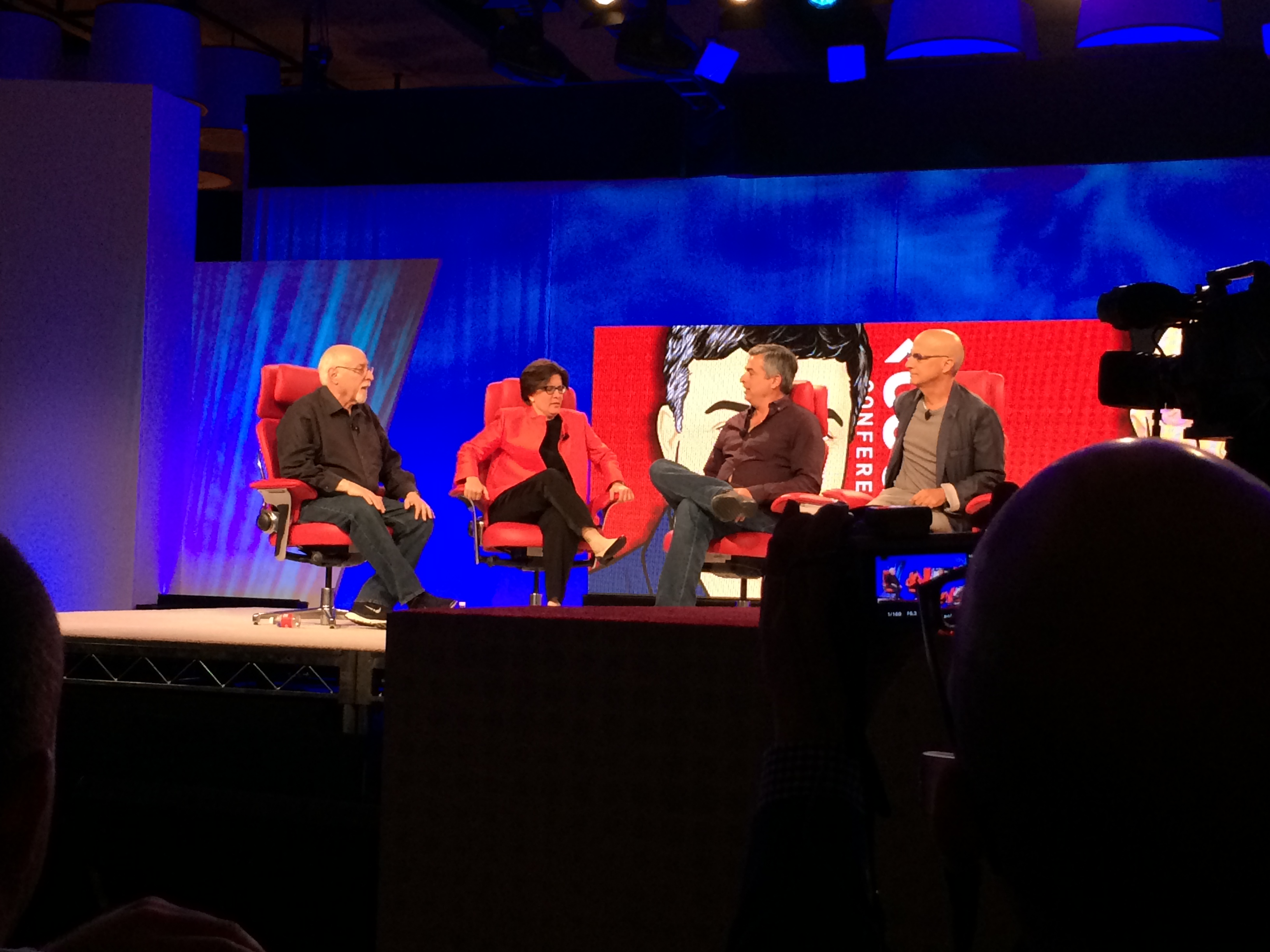