Hands-on with a functional 4.7-inch iPhone 6 clone, attention to detail is ridiculous (Video) 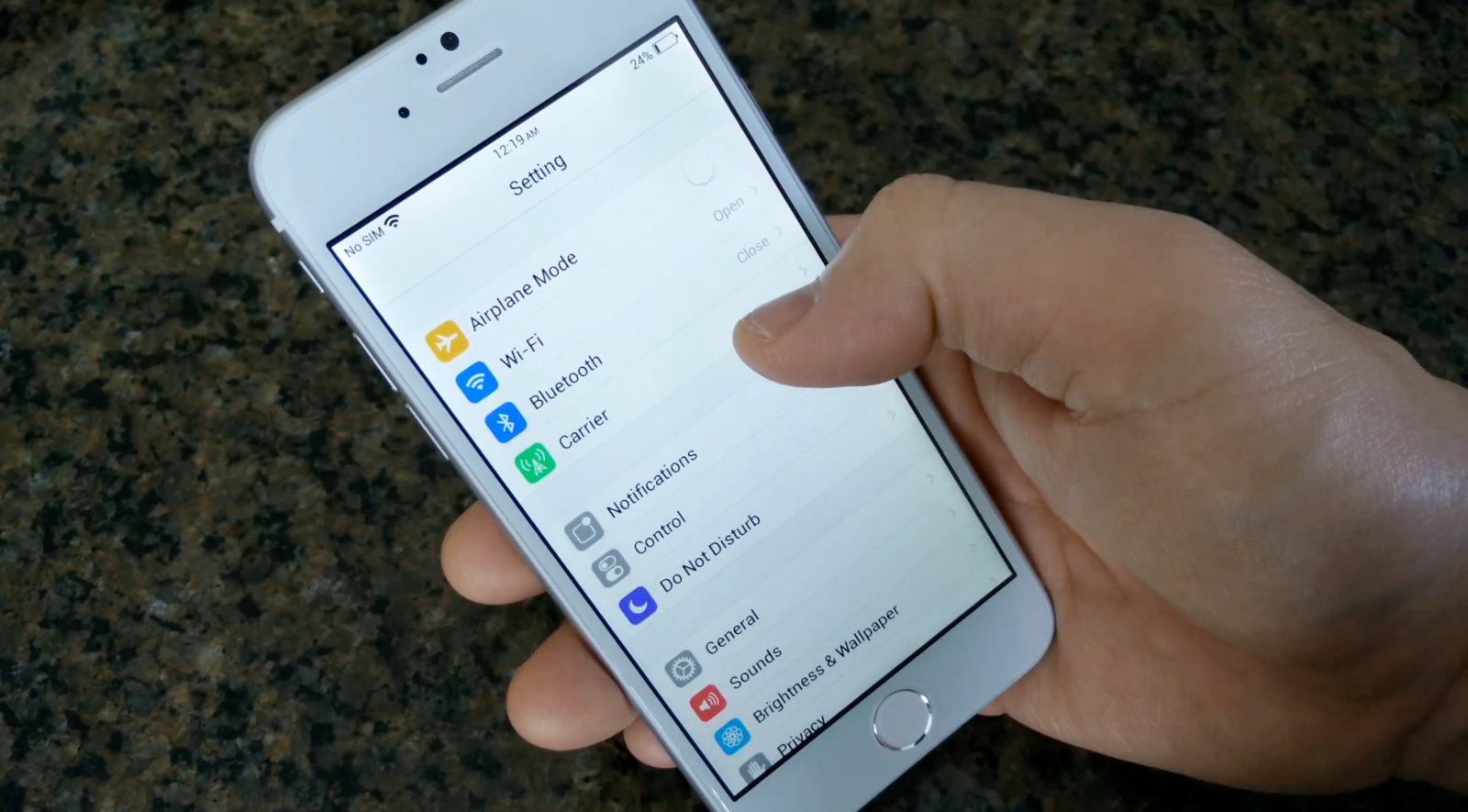 A functional “Wico6” iPhone 6 clone has made its way into a detailed hands-on video published by YouTuber Danny Winget. This functional clone mimics Apple’s iPhone in almost every way possible, all the way down to the packaging and accessories. So what’s the big deal? Apple clones pop up all of the time. Well, the Wico6 is designed to look like all of the iPhone 6 dummies we’ve seen up to the point.

This “fully functional” device does work as a smartphone (SIM card slot and all), but it’s not running iOS. Much like Goophone’s i6 copycat device, the Wico6 runs a skinned version of Android that’s designed to look like iOS. There’s nothing fancy here as far as specifications go, but it’s surprising how far this company went in terms of design and user interface to make a functional clone…

Just in case you were curious, this device is powered by a 2.4GHz quad-core MediaTek processor, 2GB of RAM, 8GB of internal storage, and has a 4.7-inch display with a resolution of 960 x 540 (234 ppi). Nothing impressive, but apparently it gets the job done.

Keep in mind, this clone is just based on all of the rumored schematics we’ve seen over the past few months. In fact, even cases designed from the same rumored measurements fit the Wico6. There’s really no solid proof that Apple’s upcoming iPhone will actually look like this, but it’s interesting to see what some of these companies will go through just to make a clone of a rumored device.

Check out the video embedded below for a closer look: