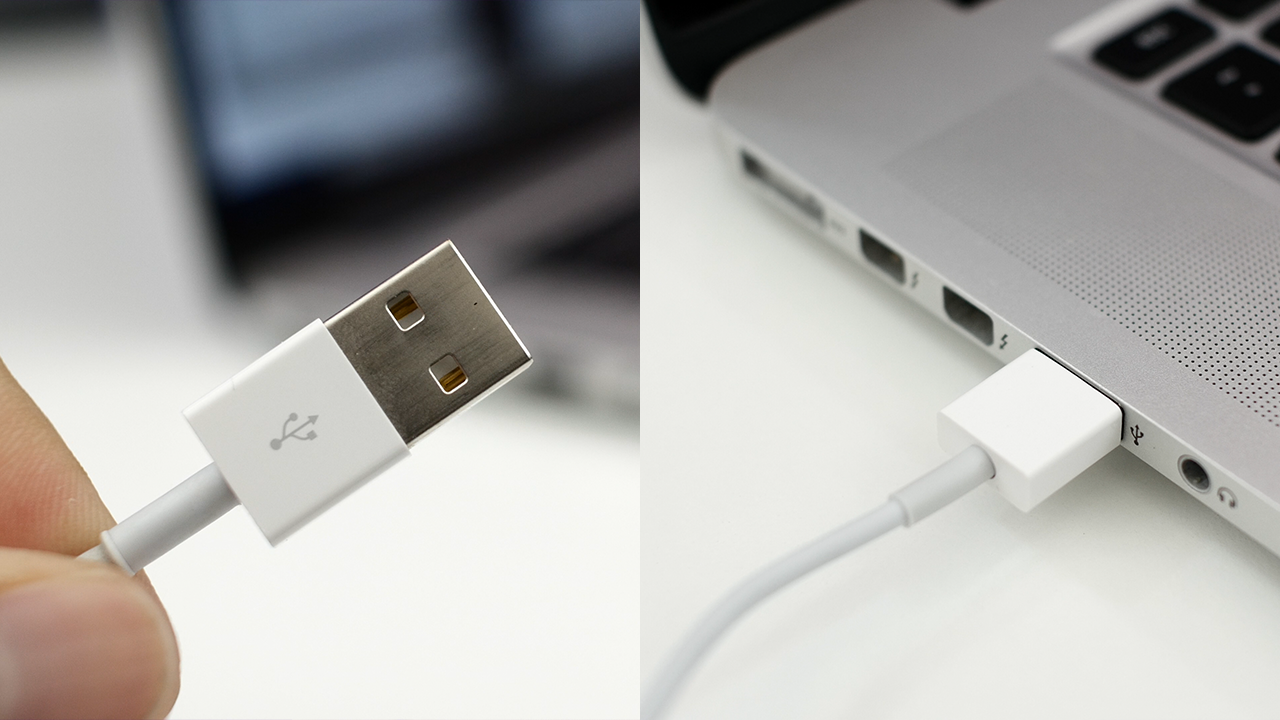 Rumors have suggested that Apple is planning to release a new version of its Lightning to USB cable that would be reversible on both ends. Initially this cable was rumored to launch with the iPhone 6, but another report claims it will launch at a later date, possibly next year.

Third-party manufacturers have already taken advantage of the hype surrounding this rumored cable and put it into production. The result is exactly what you’d expect…

Truffol is one of the companies currently selling this reversible Lightning to Lightning cable and they were nice enough to send one out to examine. Of course, there’s not much that you can say about a cable, but having both ends of a cable reversible is very convenient.

The cable Truffol sent out works just like an Apple-branded solution, but it features a different USB connector that allows for it to be reversible. The USB end takes advantage of the “dead space” found on normal USB cables and replaces the inside of the connector with a thin plate. This plate has connection points on both sides of it enabling its reversibility.

Check out our hands-on video below:

Like I mentioned, there’s not much to say about this cable. Does it work? Yep. Will it hold up over time? Well, that’s hard to tell at the moment. It seems to be of the same quality as Apple’s official cable. It’s 3.3ft long and supports up to 2.4A of high-current charging for use with an iPhone, iPad, iPod nano, or iPod touch. There’s no information regarding MFI certification on Truffol’s website, but we haven’t had any issues with the cable. Furthermore, iOS 7 did not present the usual warning message when using a non-certified cable. If you’d like to pick one up for yourself, check out Truffol’s website for pricing and availability. If you’d prefer to use your current Lightning cable for similar functionality, Amazon has USB to reversible USB adapters for sale.