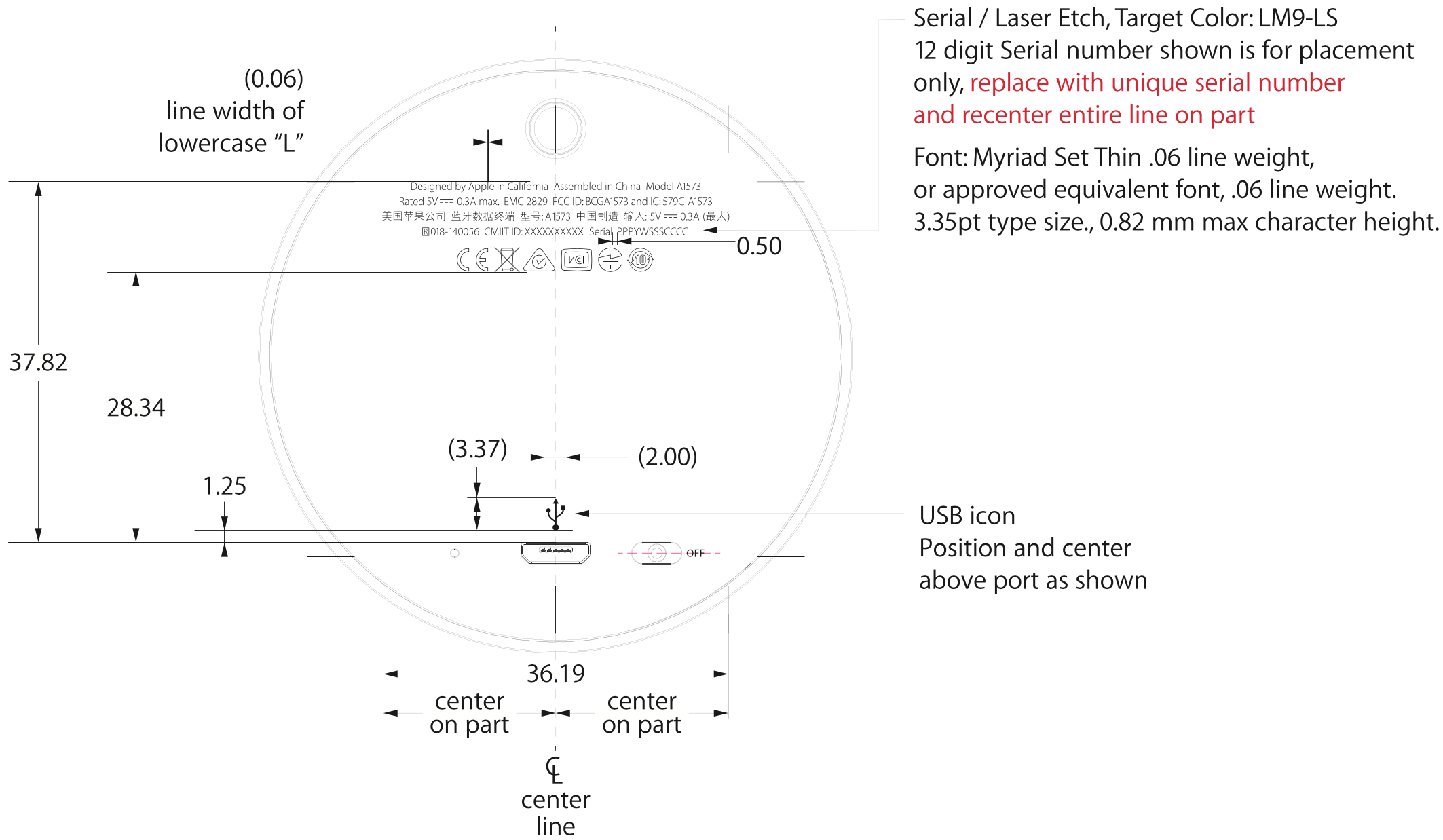 We’ve also received an unconfirmed tip that Apple is preparing to roll out an in-house designed and developed iBeacon sensor for future installation in its own stores. It is also possible that Apple could sell or provide these beacons to retailers in an effort to get them to sign up with Apple for the upcoming iPhone-based mobile payments service. Earlier this year, we reported that an FCC filing from Apple shed light on the upcoming debut of a Cupertino, California-designed iBeacon transmitter. The aforementioned unconfirmed tip indicates that the device looks like a white puck, sports a rechargeable internal battery, has a micro-USB port, and is 3/4-inch thick and 4-inches across in size.

Earlier this year, Apple deployed new EasyPay devices to its retail store staff that support NFC. Combined with new NFC-capable payment processors and upgraded iBeacon systems within stores, it appears that Apple is making preparations to launch its iPhone-based mobile payments service in the near future. Speaking of NFC, sources at Disney tell us that the entire chain of stores is being equipped this week with new credit card machines that support NFC. It’s unconfirmed if the Disney NFC installations are related to the upcoming iPhone 6 launch, but given that Disney is a close partner with Apple (CEO Bob Iger sits on Apple’s board, for example), it’s possible that this is more than just a coincidence. Similarly, as we reported last week, major fast food chain McDonalds has begun installing NFC-based credit card machines in many franchises, so it’s possible that McDonalds will also be an Apple mobile payments launch partner.