Apple keynote recap: What you need to know (Video) 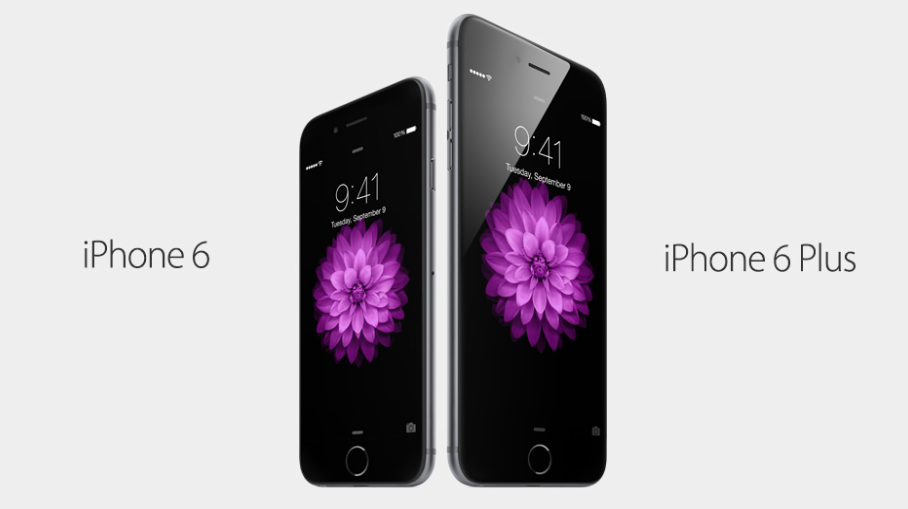 The day we’ve all been waiting for is finally here. Apple has officially introduced its new iPhone lineup and announced an entirely new product in the wearables department. There was quite a bit of information between most of the major announcements from today, and because of that, we thought it would be helpful to condense the “need to know” information into a short video…

Watch our iPhone 6 and Apple Watch recap video below:

Apple also introduced “Apple Watch.” This is the iOS-based wearable that the world has been waiting for. Apple Watch will be compatible with iPhone 5, 5s, 5c, 6, and 6 Plus. Apple mentioned that it will start at $349 and be available in “early 2015,” but that’s all we know as far as availability is concerned.

For highlights of the entire event, check out the links below:

What do you think about Apple’s announcements? Are you more excited for the iPhone 6, iPhone 6 Plus, or Apple Watch?