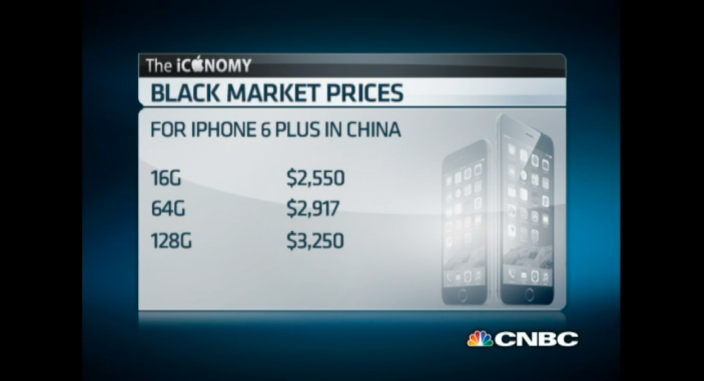 iPhone smuggling into China is nothing new, but this year it has perhaps been even more of a problem as Apple awaits regulatory approvals to begin selling its new iPhone models in the country. The good news is that a report from CNBC notes that regulators in the country said today that final reviews of licenses for the new iPhones would be “completed soon”.

While the exact reason behind the delays for approvals is still unknown. A recent local report claimed the iPhone 6 might not go on sale in China until next year citing Apple’s inability to reach an “agreement with the Ministry of Industry and Information Technology this month.”Reuters reported earlier this month that “one industry source familiar with the certification process said the MIIT usually takes one to two months to approve a new phone.” Others speculate support for FDD-LTE networks in the iPhone 6 is holding up the launch as regulators work to work through final approvals for the technology.

CNBC today said that the news today has had an impact on the black market after regulators confirmed final approvals would be “completed soon.” Prices for the new iPhones have reportedly fallen from around $1900 for an iPhone 6 and as much as $3250 for an iPhone 6 Plus following the news. CNBC reporter Eunice Yoon also claims in the clip embedded above that smugglers have been able to get past customs by putting the iPhones in coffee tins, toothpaste boxes, and the equivalent of Twinkie boxes.