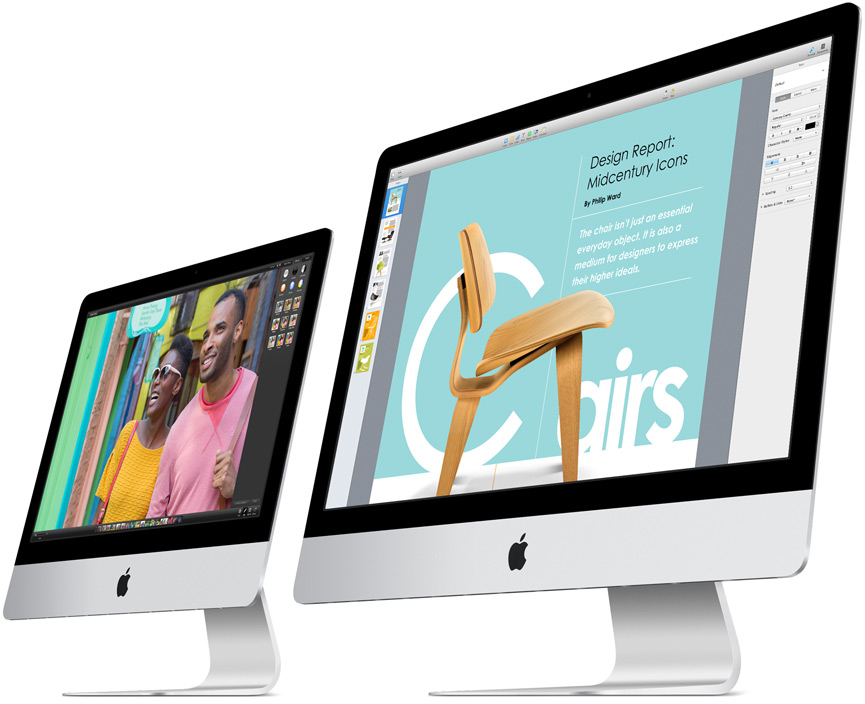 The MacBook line is unlikely to see any major revisions this year, KGI says, due to shipping delays at Intel that have prevented the availability of the latest processors. That means no 12″ MacBook Air or upgraded MacBook Pros until sometime next year.

Of course, Apple is also expected to debut OS X Yosemite on October 16th. You’ll be able to follow all of the action in Cupertino through a live stream on Apple’s website and live coverage right here on 9to5Mac.