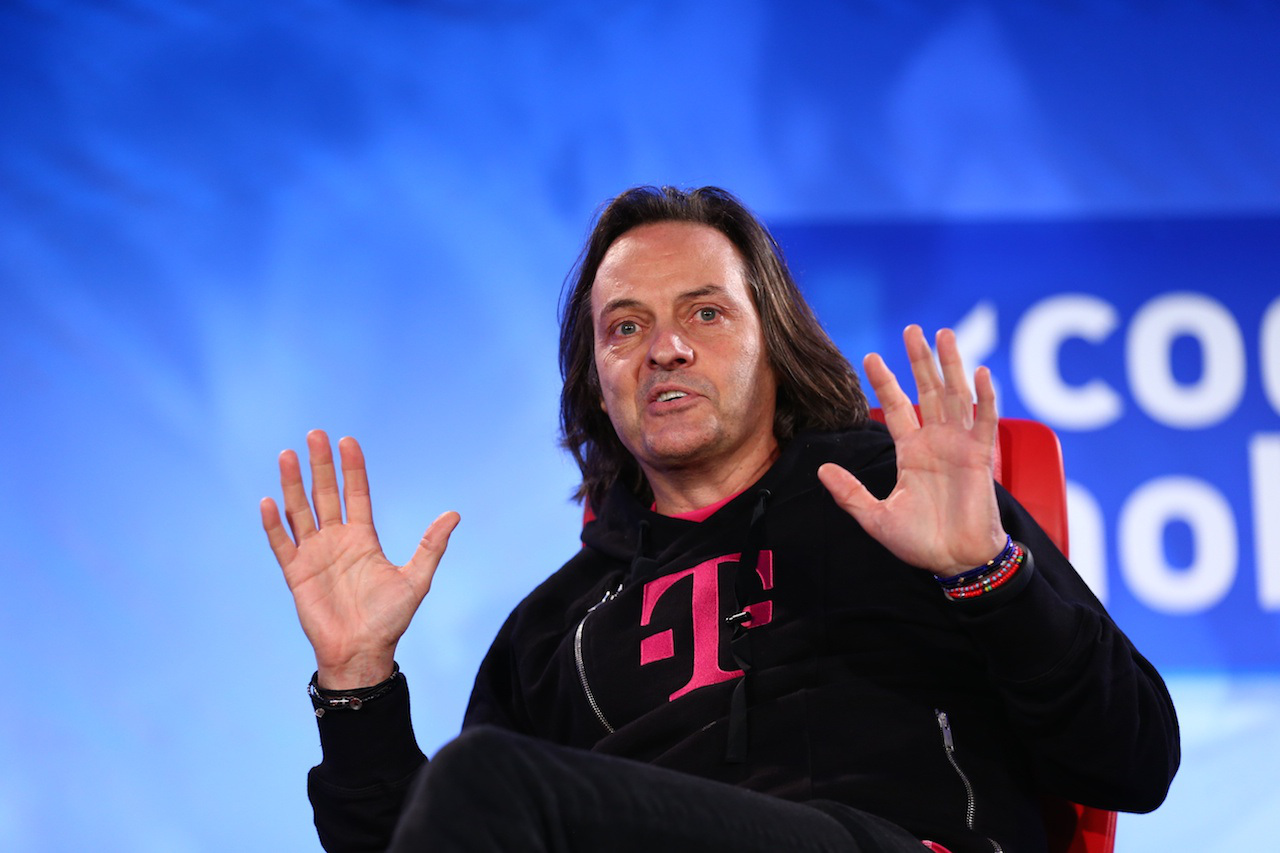 Specifically he mentioned how AT&T will lock the card to its own network and Verizon refused to participate  in the program at all . He also had harsh words for carriers that don’t have the iPhone: if your network doesn’t have Apple’s smartphone, you should “crawl on your knees” and “do whatever you have to” to get it, because if you don’t, your carrier “is sh*t.”