What iPod? Samsung conveniently leaves Apple out of the ‘evolution of portable audio devices’ 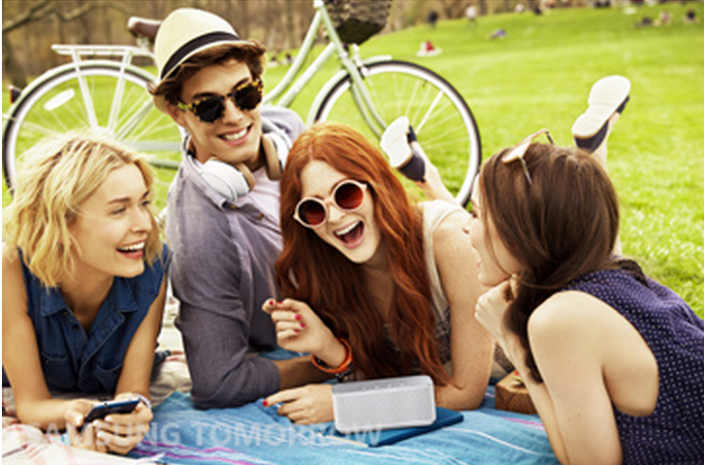 Samsung decided to publish an editorial on the history of portable audio devices today and it conveniently leaves out Apple and the iPod. It instead jumps straight from cassette players to the company’s first MP3 Player, the Samsung YEPP (You remember the Samsung YEPP, right?). Who needed to wait two more years for an iPod when you could hold a whole 10 4-minute songs on your 40MB YEPP?

Samsung then jumps to smartphones: “Starting in 2006, as smartphones became more prominent, and featured a music player function, MP3 players started to phase out.”  iPhone? What iPhone?

Samsung points out support for 24 bit, 192kHz audio in the new Galaxy Note 4 music player, the one thing that Apple doesn’t yet support. It’s also the one thing that the majority of consumers, apart from audiophiles, simply don’t care about.