Thanks to iCloud, California cop busted for stealing nude photos from suspect’s iPhone 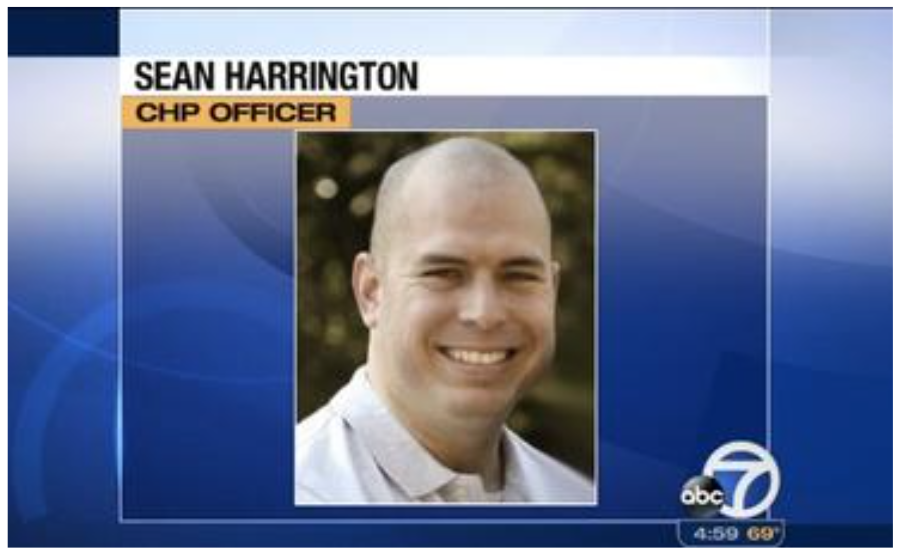 A California policer offers has been charged with Theft and Copying of Computer Data after looking through the photos on a female DUI suspect’s iPhone, and sending nudes to himself and two other officers. He is also charged with the same offense in regard to a second woman.

CNET reports that the suspect unlocked her phone to look up a contact she wanted to call to advise of her arrest. With the iPhone unlocked, Officer Sean Harrington of the California Highway Patrol in Dublin, California, sent as many as six nude images to himself and two colleagues.

A text message obtained during investigations of the incident has Harrington texting another officer: “Her body is rocking.

The CNET report says that “the incident only came to light because 23-year-old Jane Doe No. 1 had her iPhone synced to Apple’s iCloud,” with Gizmodo adding that Jane Doe No.1 spotted the messages on her iPad.

Apple’s iCloud actually uncovered the plot since the suspect synced messages from her smartphone with her iPad. She soon noticed that photos had been sent to a number she didn’t recognise.

Harrington has resigned from the California Highway Patrol, and if found guilty faces a maximum sentence of three years and eight months in jail.

A Virginia court recently ruled that suspects cannot be compelled to hand over their passcodes to police, but that fingerprints can be used to access phones.