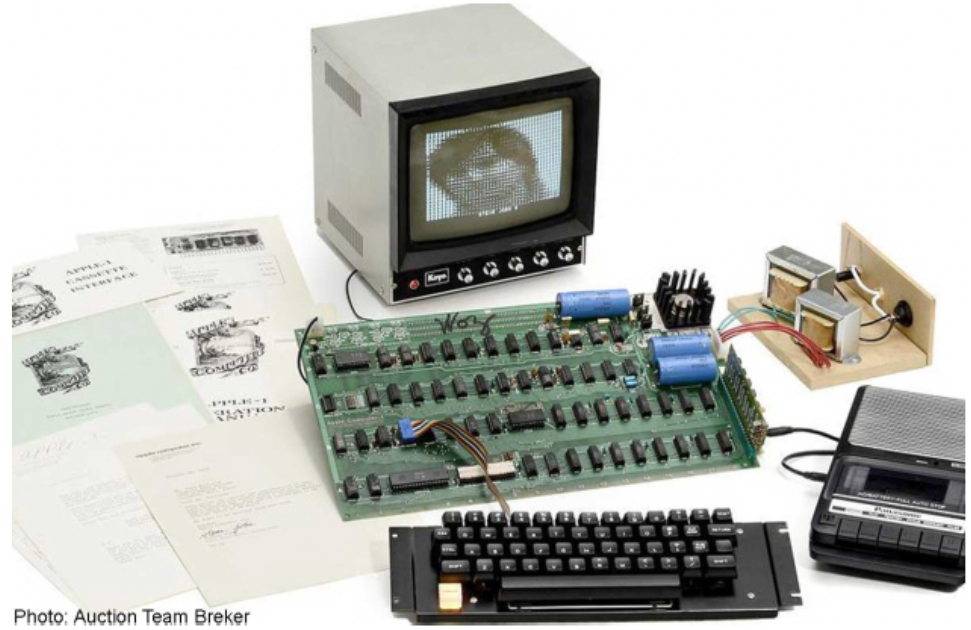 Apple I Apple history Apple I auction Apple I computer