Newest Apple Museum claims to be ‘biggest and most complete’ with 1,600 exhibits 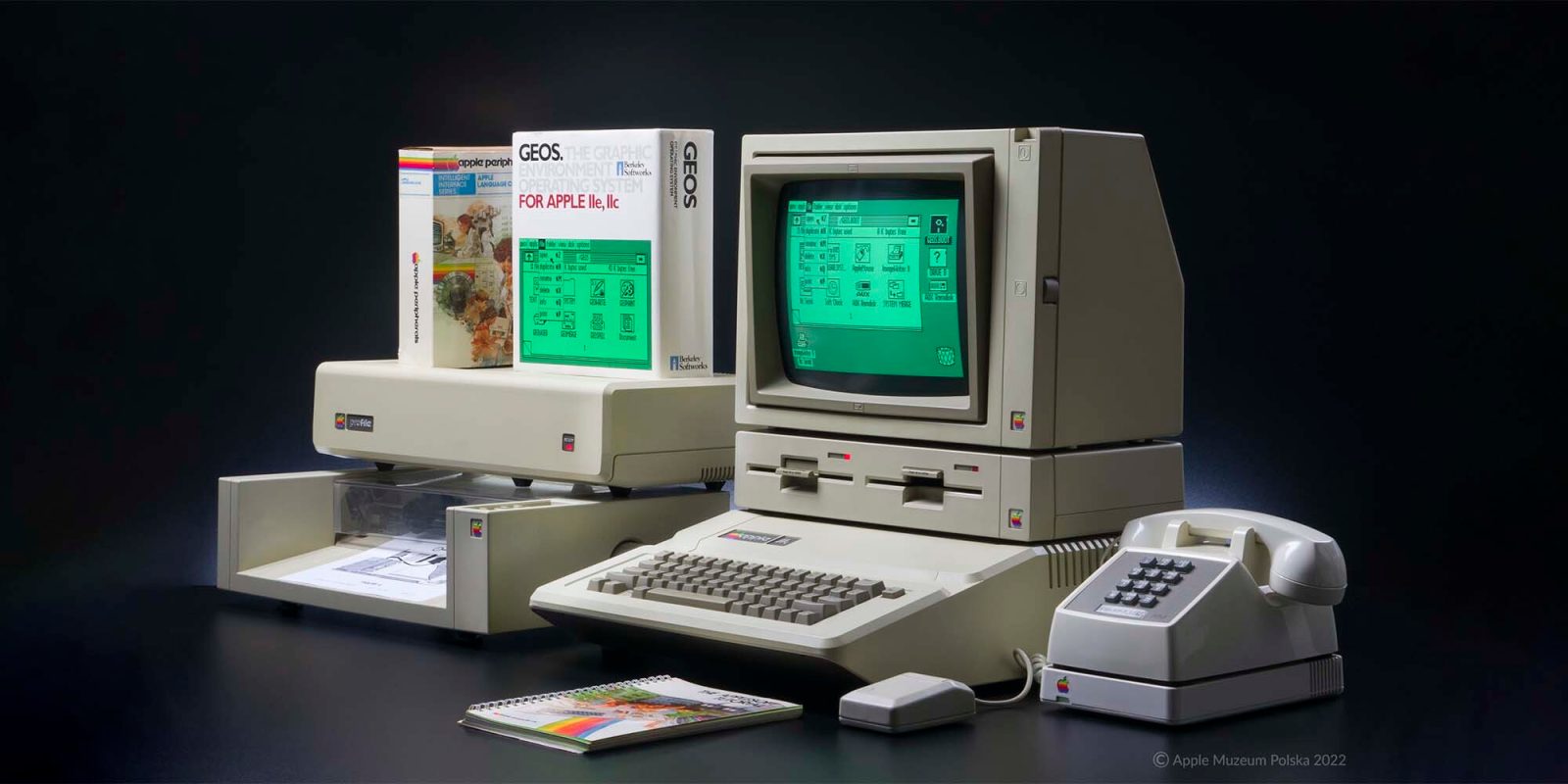 Apple Museum of Poland is now open, boasting to be the “biggest and most complete” collection in the world. With over 1,600 exhibits, the museum is the result of years of dedication from Polish collector and architect Jacek Lupina and spans the company’s 46-year history.

END_OF_DOCUMENT_TOKEN_TO_BE_REPLACED Created with a love of Apple pop culture in mind, the Apple Museum of Poland is set to open this month. Found in the Norblin Factory complex in Warsaw, the modern facility will surely excite Apple fans. The museum will hold a complete collection where you can view the entire history and development of one of the world’s largest tech companies.

END_OF_DOCUMENT_TOKEN_TO_BE_REPLACED 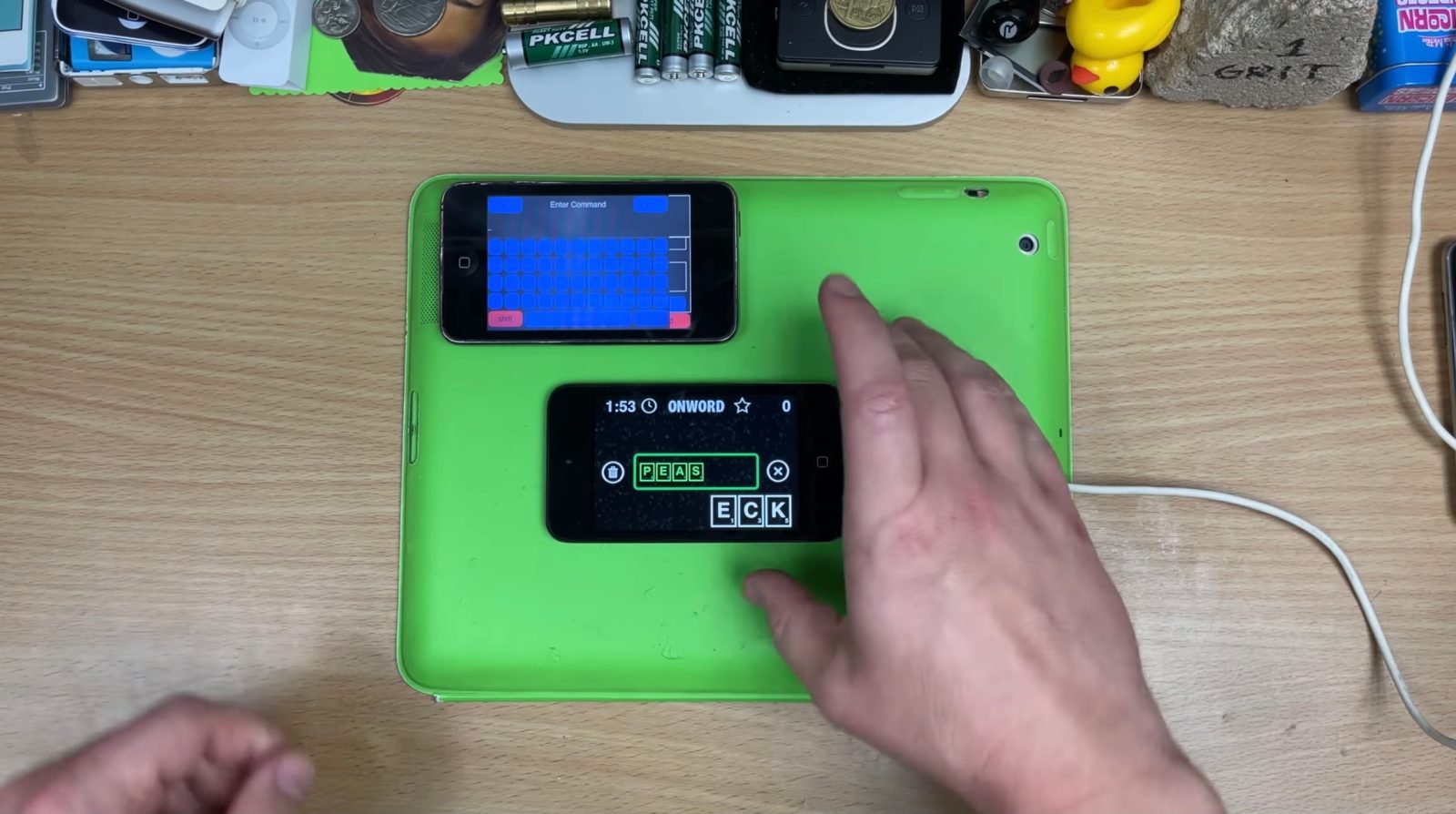 END_OF_DOCUMENT_TOKEN_TO_BE_REPLACED

Remember when we mentioned that you could pick up what is believed to be one of only six remaining Apple I computers in working order if you had “a spare $260-400k”? We were wrong. The NYT reports that the machine broke all expectations when it sold at auction on Saturday for $671,400.

The high prices paid for the machines seem to be explained by the combination of scarcity, a fascination with the early history of the computer age, and the mystique of Apple and its founders, Steven P. Jobs and Stephen G. Wozniak. And some irrational exuberance in the prices, for a machine that can do very little and originally sold for $666 (about $2,700 in current dollars).

The machine was bought earlier in this year in non-working condition for $40k. Its then owner apparently managed to source the parts needed to restore it to working order – nice work if you can get it!