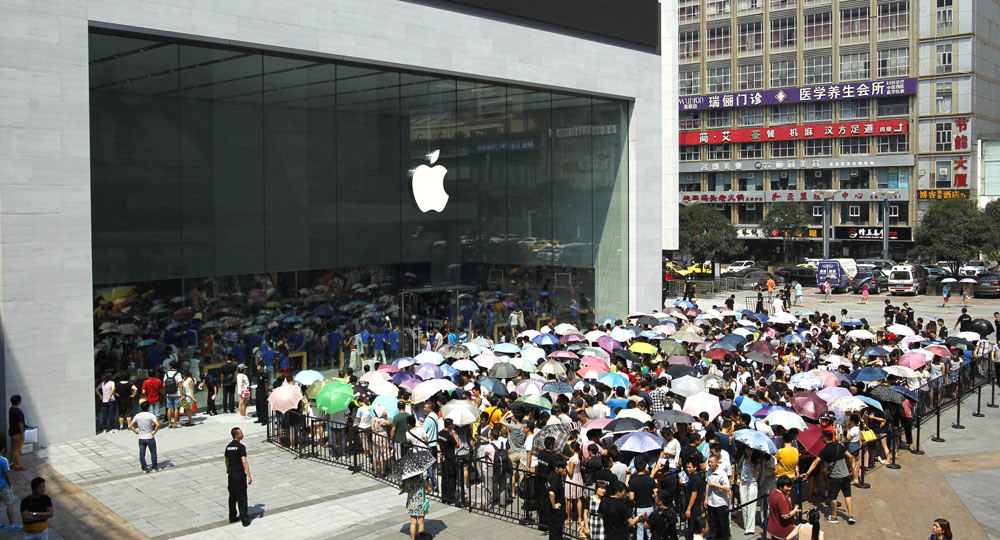 Apple has overtaken Samsung as the mobile brand scoring highest in both awareness and loyalty in China, reports CNET. Samsung had previously held the top slot in the China Brand Power Index since 2012 …

The rankings are based on a large-scale consumer survey conducted annually by the China Brand Research Center.

The report said that Samsung had concentrated too much on trying to grow market share at the expense of maintaining a focus on consumer needs.

Apple has long argued that market share follows when you aim to make the best products. Tim Cook recently revealed that the company plans to open 25 new Apple Stores in China within the next two years, we exclusively reported earlier this week Apple’s plans to bring Apple University to the region.