In addition to releasing iOS 8.1.1 for iPhone and iPad users, Apple has released OS X Yosemite 10.10.1 with bug fixes and performance improvements for Macs running the latest version of the desktop operating system. Mac users that have experienced WiFi performance issues running Yosemite should expect improvements with this bug fix release. The update is available for Macs running OS X Yosemite through the Updates tab of the Mac App Store.

In addition to addressing WiFi performance, Apple says OS X 10.10.1 also includes improvements for Microsoft Exchange users and fixes for Mail. You can read the full list of changes below.

The OS X Yosemite v10.10.1 Update improves the stability, compatibility, and security of your Mac. This update: 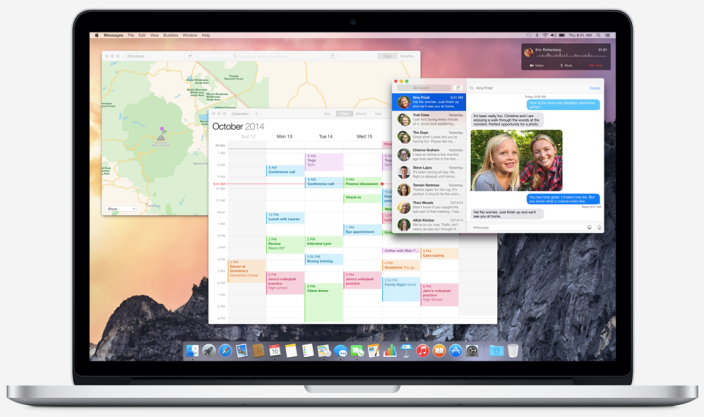 Apple has posted the official support document for the latest version of OS X Yosemite here. OS X Yosemite debuted last month as a free update for Mac users introducing a redesigned interface to the operating system and several new features that connect the iPhone, iPad, and Mac.