Apple has pushed the first beta build of OS X Yosemite 10.10.2 out to AppleSeed users and developers. The update has a build number of 14C68k and weighs in at 422 MB. Last week the company released version 10.10.1 to the general public.

Apple hasn’t provided any indications of what’s new in this beta and has not listed any particular focus areas, though it’s possible this could be a hotfix update to address any lingering Wi-Fi glitches that didn’t get fixed in the most recent patch. 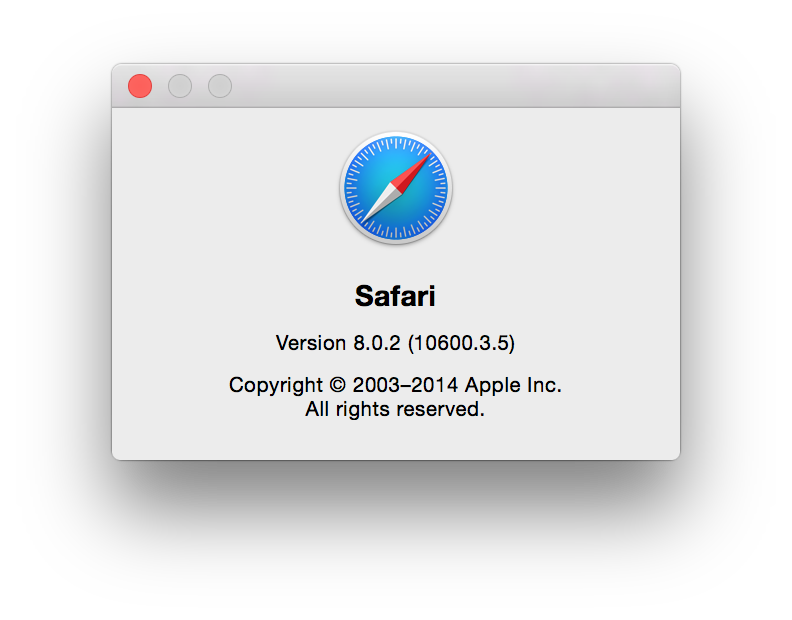 The beta includes an updated version of the Safari browser, which is now up to version 8.0.2. 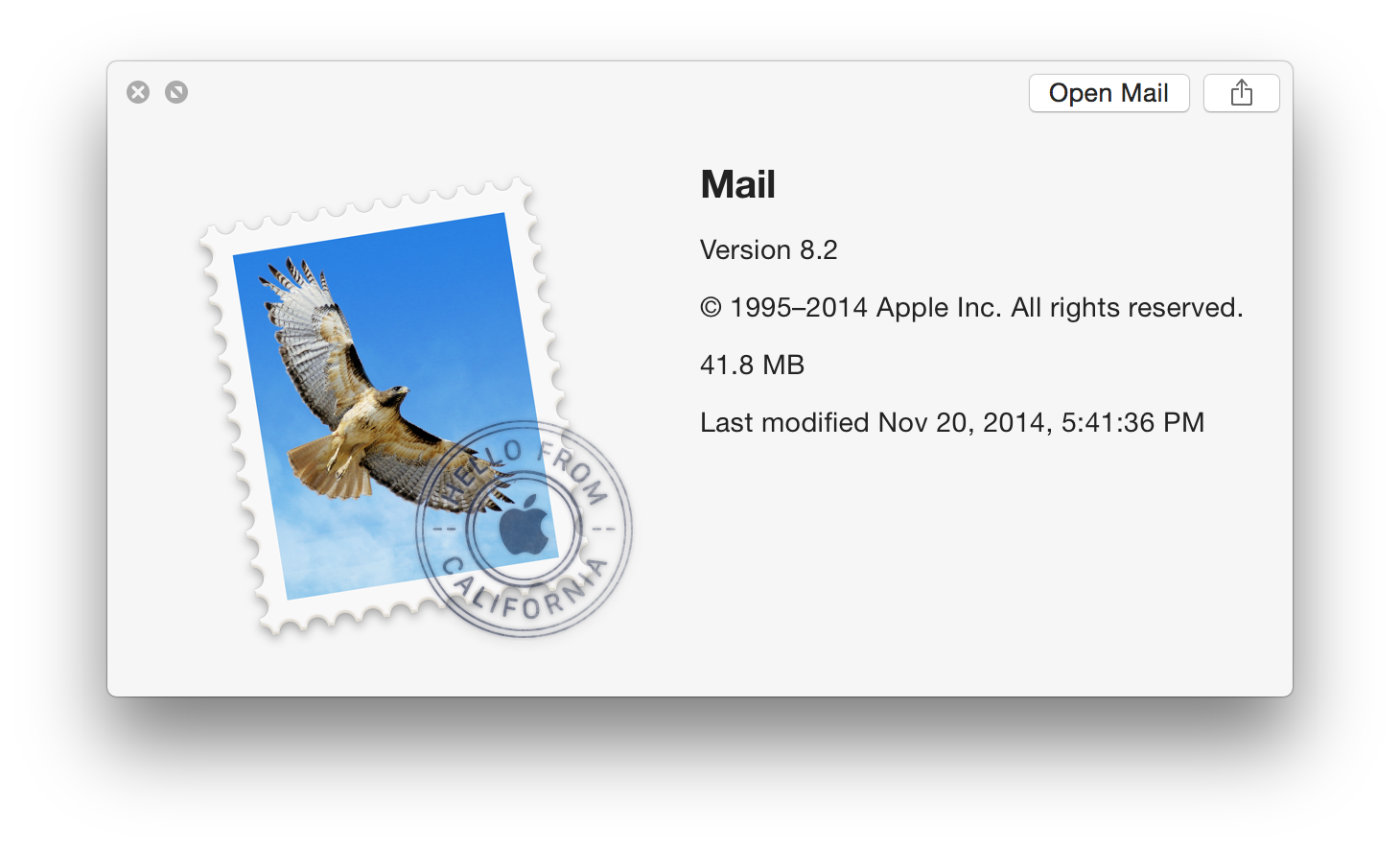 Mail has also been updated, likely to improve reliability (again).

Users in the AppleSeed or developer programs should be able to download the beta from Software Update in the App Store now. It should be available on the Developer Center shortly.