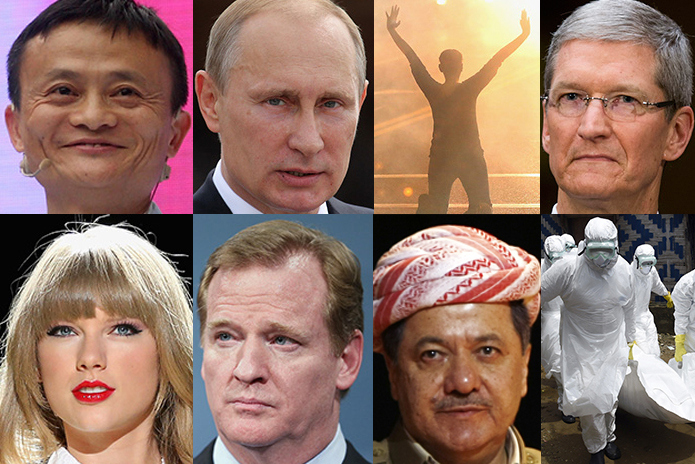 Time has posted its Finalists for Person of the Year today and Apple’s CEO Tim Cook it on the list. Time credits the Alabama native for introducing a number of new products as well as coming out as the first openly gay Fortune 500 CEO.

Tim Cook, who introduced Apple’s iPhone 6 and 6 Plus, Apple Watch, and Apple Pay this year, and whose decision to come out made him the first openly gay Fortune 500 CEO.

Other nominees (that don’t necessarily conform to “person” moniker) include: