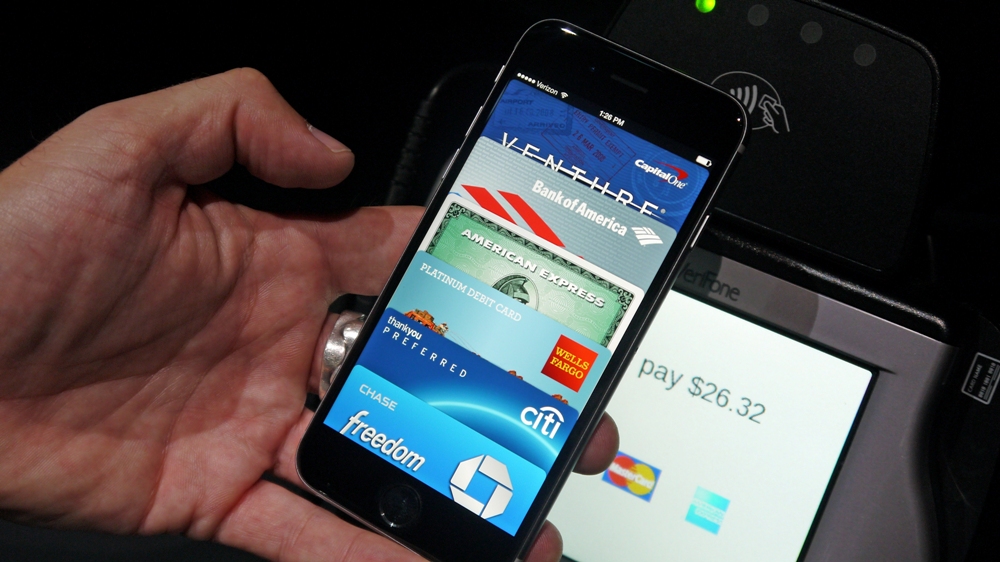 The Big Apple is considering letting drivers pay for their parking tickets using their big Apple phones, MarketWatch reports. New York City is said to be looking to update its old system with something a little more user-friendly, and is currently considering several options, including Apple Pay.

The main idea for the new system is a mobile app that would allow users to scan in a parking ticket, either by barcode or some other means, then pay the fine instantly using Apple Pay or another payment system, such as PayPal, or possibly even Bitcoin.

Another goal for the app is the ability to schedule a hearing so that users can dispute any tickets they may have received.

The city is looking for something that’s cheap to implement and provides a better experience than the current system, which only supports online payments from an actual computer (not a phone) and charges a convenience fee for paying over the web or using a credit card.

New York City collects somewhere in the ballpark of $600 million every year in parking ticket fines and late fees, so this would certainly be a huge boon for Apple’s new payment system. Nothing has been set in stone yet, so the city’s plans could change if the rollout isn’t deemed viable, but at least it’s a step in the right direction.