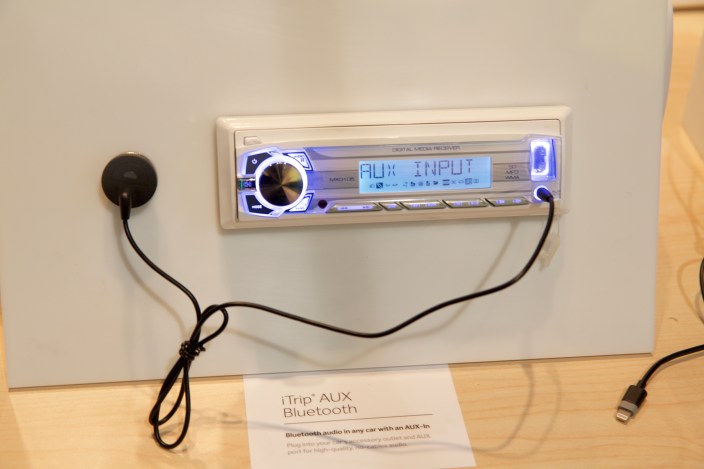 Griffin unveiled a series of new accessories for mobile devices today during the Consumer Electronics Show. The first of these accessories is the iTrip Aux Bluetooth, which combines a standard 3.5mm audio cable with a Bluetooth reciever powered by the cigarette lighter in your car, allowing you to stream your music wirelessly to your car’s stereo, even if you don’t have a Bluetooth equipped car.

The iTrip Aux AutoPilot, a sister device, works using a Lightning cable to charge your iOS device while using the data connection to access your music library, which is then played through the same 3.5mm jack as the Bluetooth model.

Both accessories retail for $49.99 and are available from Griffin’s website starting today. 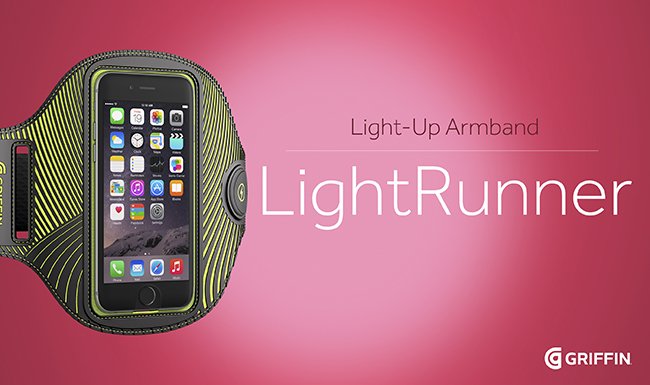 The company also announced several new wearable accessories. None of these are available just yet, but Griffin points to Spring for the official launch window for all of them. 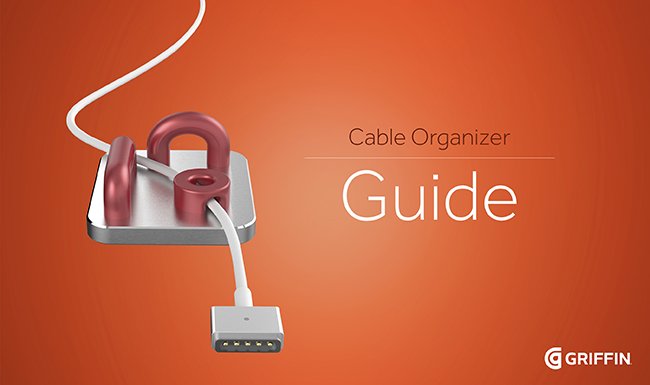 A line of cable organization tools was also announced during today. The $29.99+ Guide desktop cable organizer is actually made of individual magnetic pieces that can be assembled in many configurations to support a variety of cable management situations. It will be available in Q2. 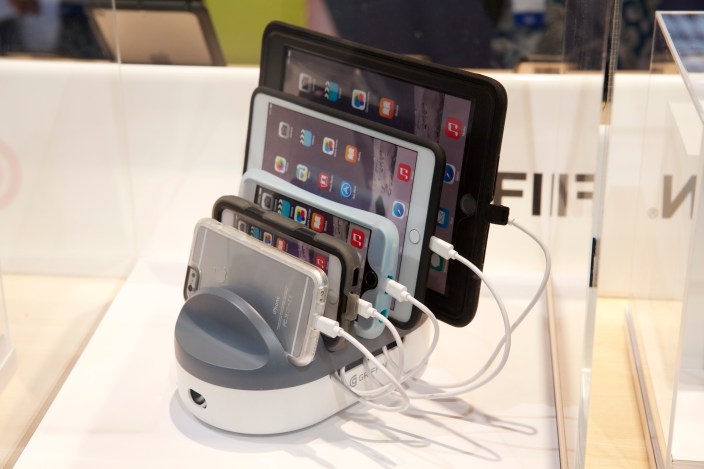 The $39.99 Car Connections Pack, coming in February, sports a clip that allows users to clip a Lightning cable and 3.5mm audio cable together in the exact positions needed to plug them both into an iPhone 6 or 6 Plus simultaneously.

For $7.99 to $9.99, shoppers will be able to buy the Sleeve, which can hold up to four cables together at one in a bundle. The Sleeve lineup will be available in three lengths and will hit stores in February. 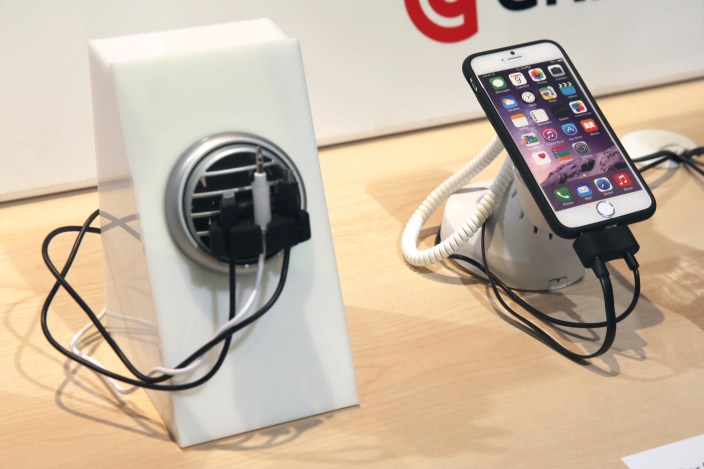 The Hanger, a $4.99 accessory, clips onto a car’s air conditioner vent and can be used to hang several types of audio and power cables for easy reach. It will be available for purchase in February. 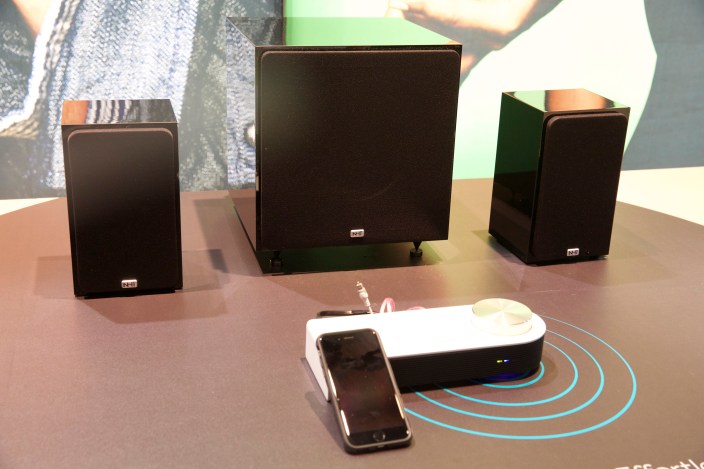 Finally, Griffin showed off an updated model of its Twenty digital audio amplifier, which adds Bluetooth capability to the original device’s feature list. 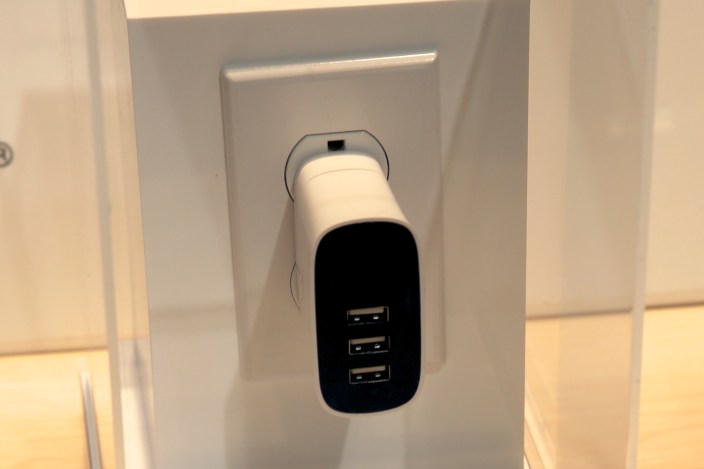