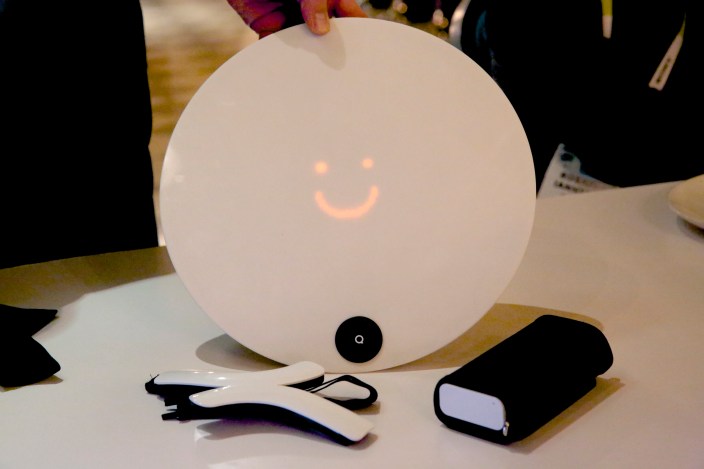 It’s that time of year again: CES, the mega-event in Las Vegas where every company except Apple releases its upcoming product roadmap. 9to5 has six people on the ground this year, and we’re covering big ticket items, as well as searching for the sort of hidden gold nuggets only the massive CES can deliver.

Qardio, maker of award-winning, smartphone-connected healthcare accessories including the already-available QardioArm wireless blood pressure monitor, was nice enough to sponsor us this year. And we’ve just had a chance to see two seriously smart new products it’s releasing in the spring, as well as its software platform for delivering health data to doctors.

Qardio’s sensors work alongside a companion app that lets users track data and sync with Apple’s Health app, but the company also gave us a first look at their new platform that allows healthcare providers to tap into the data. 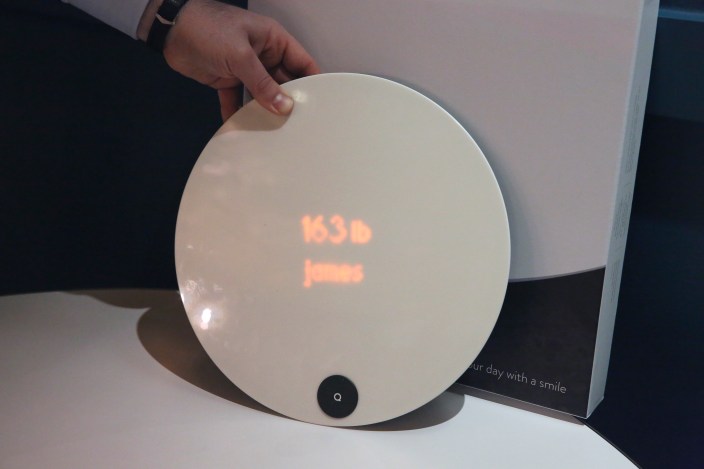 New products being demoed this week include QardioBase, a wireless, iPhone-connected scale (pictured above). Planned for release in the spring, the $149 wireless scale eschews the typical designs and data-driven focus of scales in favor of a friendlier, human approach. For users who don’t want to focus too much on numbers, QardioBase can completely do away with displaying measurements in favor of smiling face indicators – key for people who hate “being judged” by their scales, with an especially non-judgmental mode for pregnant users.

You’ll know that your weight has been measured after a small haptic vibration from the scale, but rather than obsessing over whether you’re up or down over a certain number, QardioBase uses softer visual signals to let you know whether you’re heading in the right direction. Raw measurements are available in its app if you want to see them. It’s a very smart way of making users feel comfortable measuring their weight, and helped by a top surface that’s made from warm, manufactured stone rather than glass. 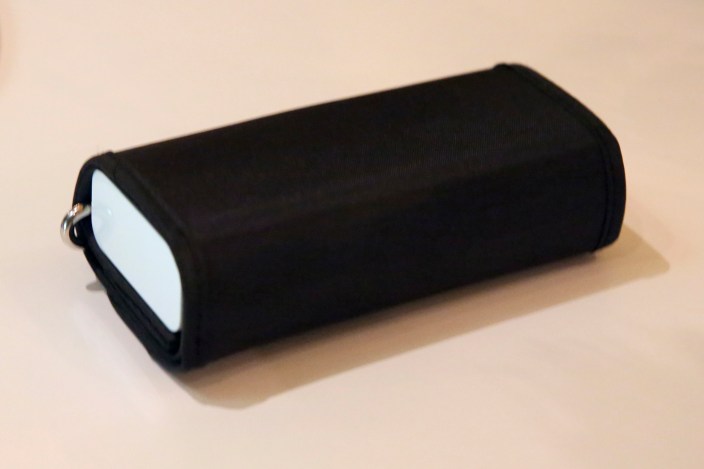 QardioArm, the company’s $100 wireless blood pressure monitor, uniquely offers a full year of battery life – 400 measurements, versus 80 in the typical monitor – by using a set of three AAA batteries rather than a smaller rechargeable cell. Offered in seven different colors, QardioArm is claimed to be the only wireless monitor that can track irregular heart beats over time, providing users with warnings that they should consider contacting a doctor if the irregularity continues. 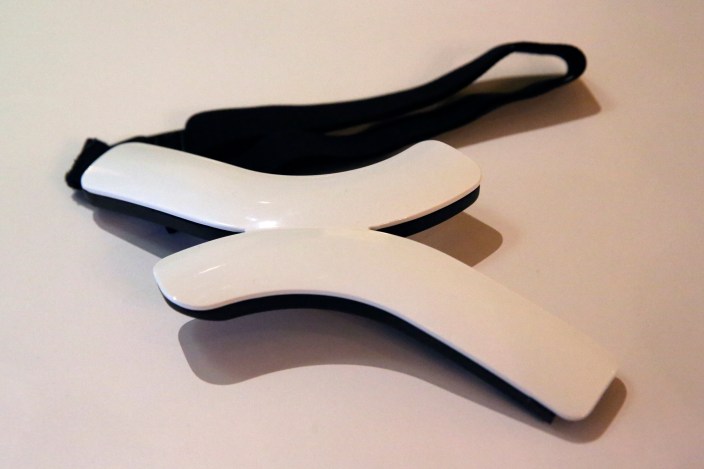 QardioBase and Qardio MD, alongside QardioCore, a sleek, medical grade ECG monitor that will also pair with a companion smartphone app like the company’s other accessories, are slated to arrive in spring of this year. Designed for users who have a medical need for continuous EKG-grade heart monitoring – but want something iOS-compatible and much easier to wear on the chest than typical heart monitors – QardioCore has four rear sensors capable of triangular vector tracking of heart data, promising to deliver precision that’s at least as high as typical EKG machines. It will sell for $449, and its app can share granular EKG data with doctors (particularly cardiologists) to monitor whether a user has an irregular heartbeat or other serious issues. 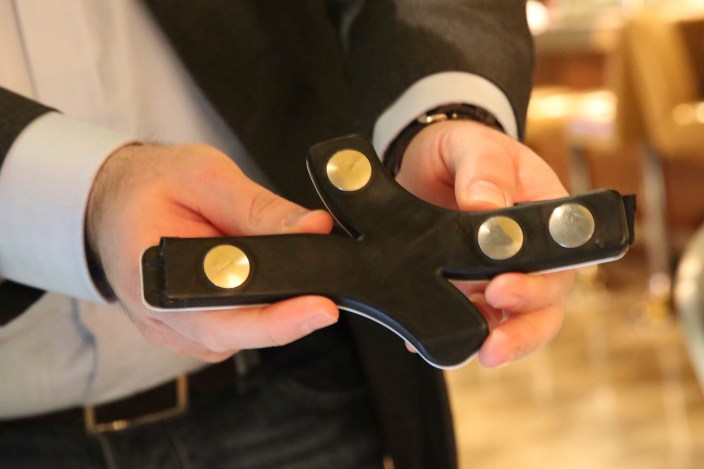 Our CES coverage has already kicked off as pre-show press events begin and we plan on bringing you a lot more coverage over the next week or so. Thanks to our sponsor Qardio.