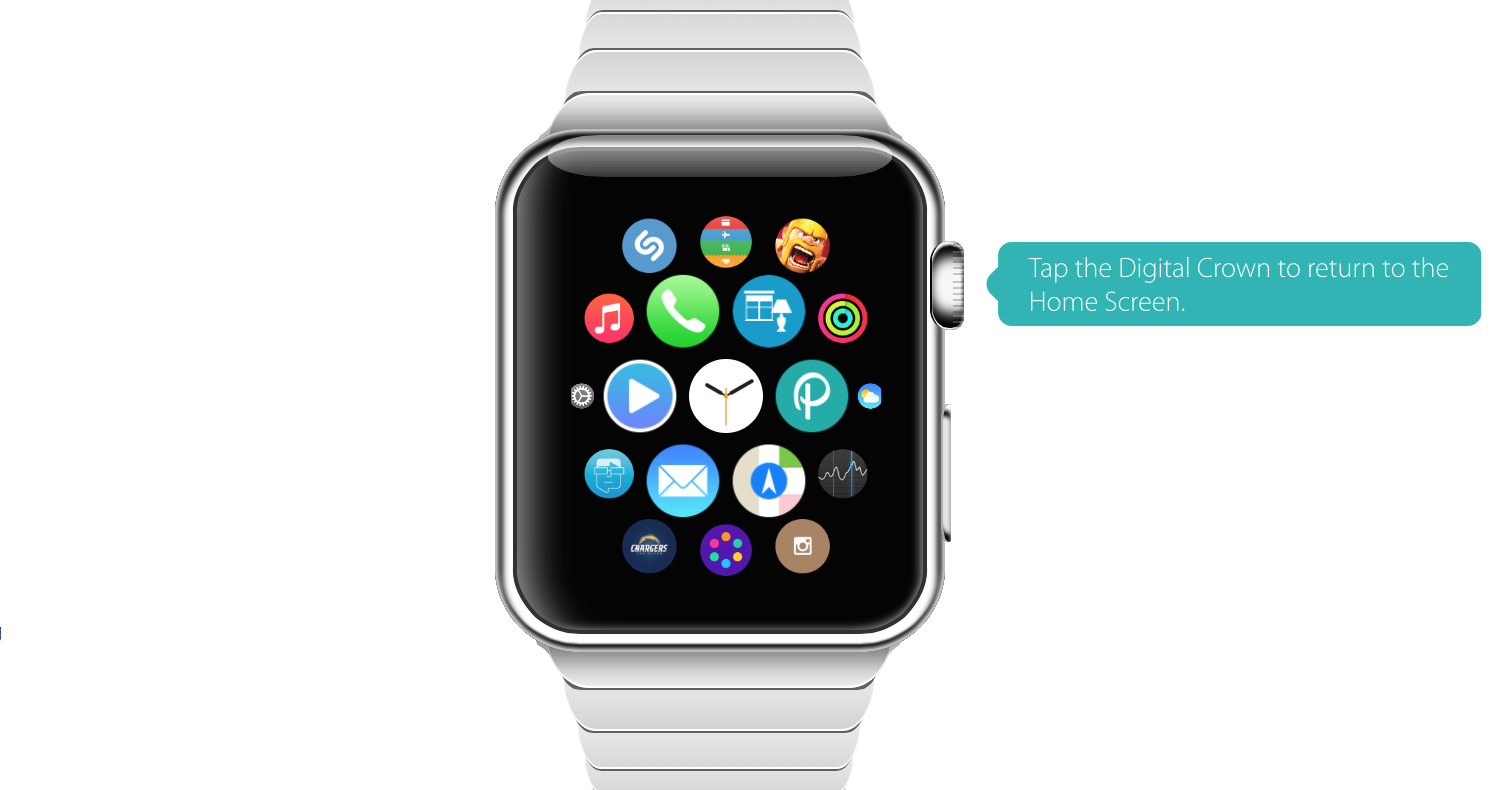 The developers behind iOS news app Pipes have released an interactive Apple Watch demo online that allows users and developers to take parts of the interface for a test run before the device launches to the public.

The demo features a replica of the device’s home screen as well as the ability to launch any app you see listed. Many of the apps provide only a static image, but a few have more interactive bits, such as the Instagram mockup that allows you to swipe through a few photos, or the Music app that enables playback of Coldplay’s “A Sky Full of Stars.”

Other apps with more interactive interfaces include Videos, Phone, and the Pipes application, which has the most customized design of all. In fact, the Pipes app included in the demo is said to be just like the one the developers plan to ship when iOS 8.2 is available.

Getting back to the home screen works just like on the real thing: just click the Digital Crown to get back to the menu. There are also demo versions of a “Glance” view and push notifications. Developers can upload their own app icon to get a feel for how it will look on the device.

If you want to try the Apple Watch demo, you can find it here.