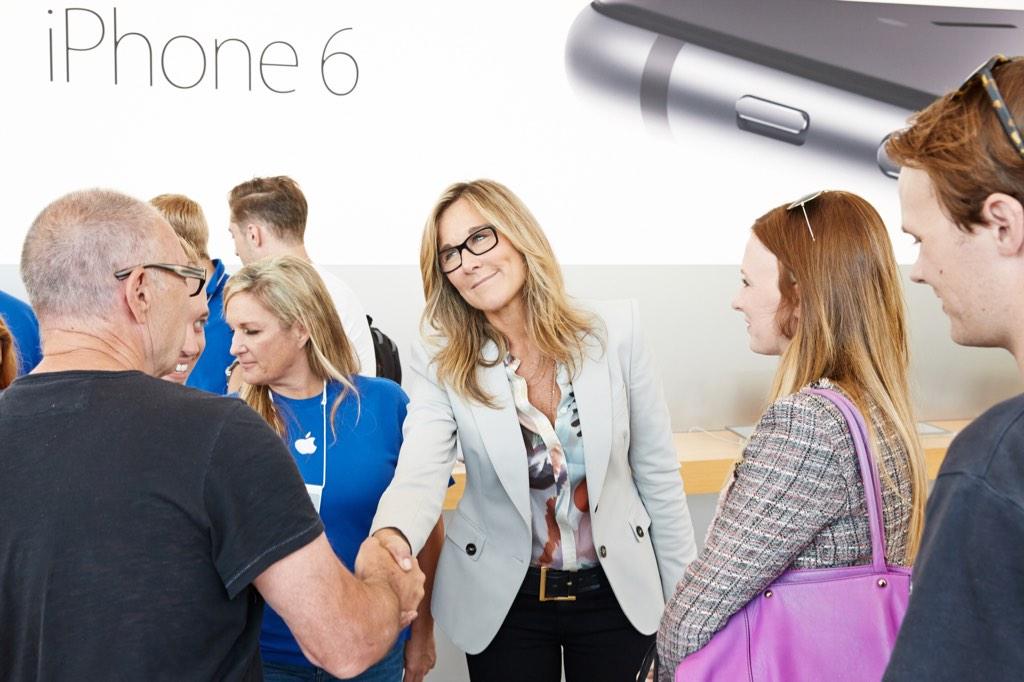 Ahrendts’s heavy emphasis on China began in her earliest days with Apple. In a May 2014 profile, we noted that China was a key element of Ahrendt’s three-part strategy in reinventing Apple retail in her image. Last summer, Ahrendts also reconstructed Apple’s retail executive team by adding a dedicated China-based leader to the top brass. Earlier this month, Ahrendts announced that five new Apple Retail Stores in China are opening earlier this year in advance of the Chinese New Year in February. As part of the announcement, Ahrendts said that “China is a huge and important market for every global company today.” 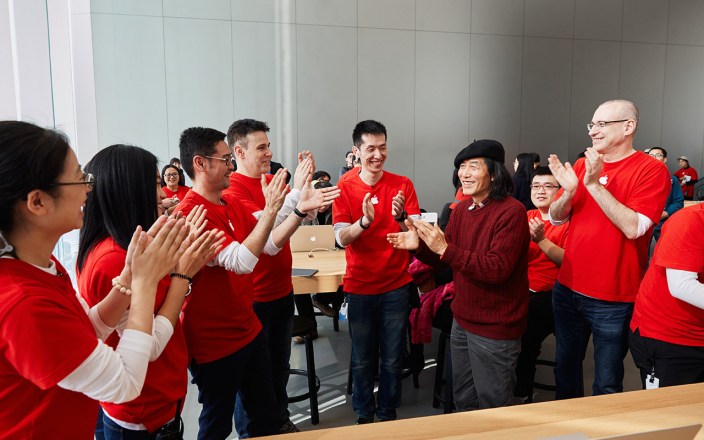 Ahrendts also added that Apple is hiring for an additional 15 stores in the China market, but she did not comment on the locations. Sources now tell us that Apple has just begun hiring for new stores in the Chinese regions of South Nanjing and Dalian. The new Dalian store has been in the works for the past few years, with reports from 2012 indicating that the new store would be large in size and placed within a shopping mall. These two stores are not part of the five stores opening by the end of February, but are instead planned to open later in 2015. Apple opened up a massive new store in Hangzou over the weekend.

Apple has also begun hiring for a new store in South Sydney, Australia for an opening toward the middle of 2015, according to sources. This store adds to a growing list of over 20 stores located across Australia.

In addition to new stores, Ahrendts has been planning some new initiatives and features for Apple Retail Stores. Sources say that Apple has begun piloting a rollout of a new SMS-based system for alerting customers with wait time status updates for upcoming Genius Bar appointments. Apple is also working to completely revamp the Workshops program within Apple Stores. Workshops have traditionally been small classes for people with Macs, iPads, and iPhones to learn about the capabilities of their devices. Ahrendts is said to have told retail employees that these Workshops going forward will have different themes each month. 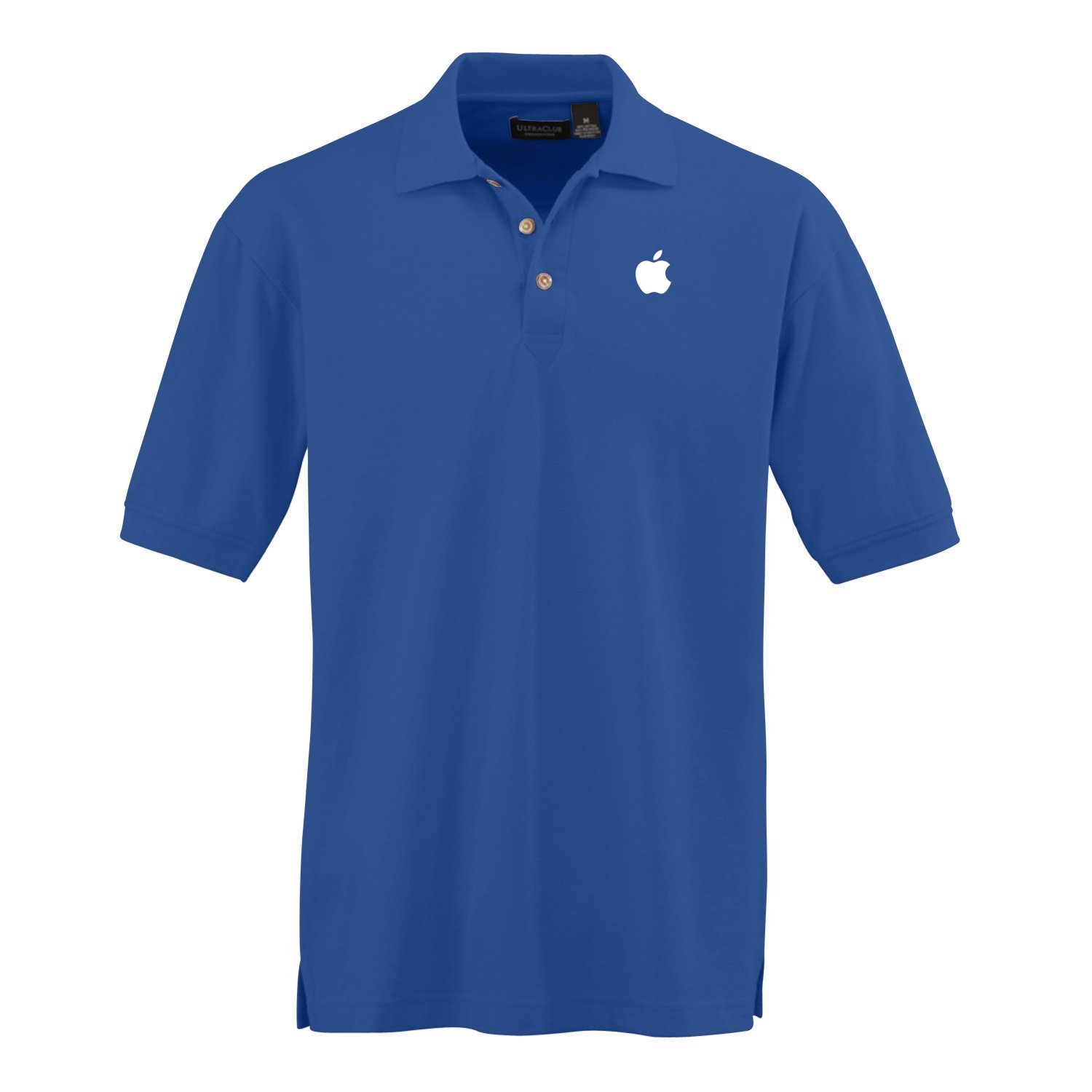 Finally, Apple is said to be planning to roll out new Apple Store employee attire. For years, Apple Store employees have worn work t-shirts themed to holidays or product launches. Going forward, employees will wear blue collared shirts with the Apple logo printed to the side. Here are the details on the shirts, which will begin showing up on February 2nd: 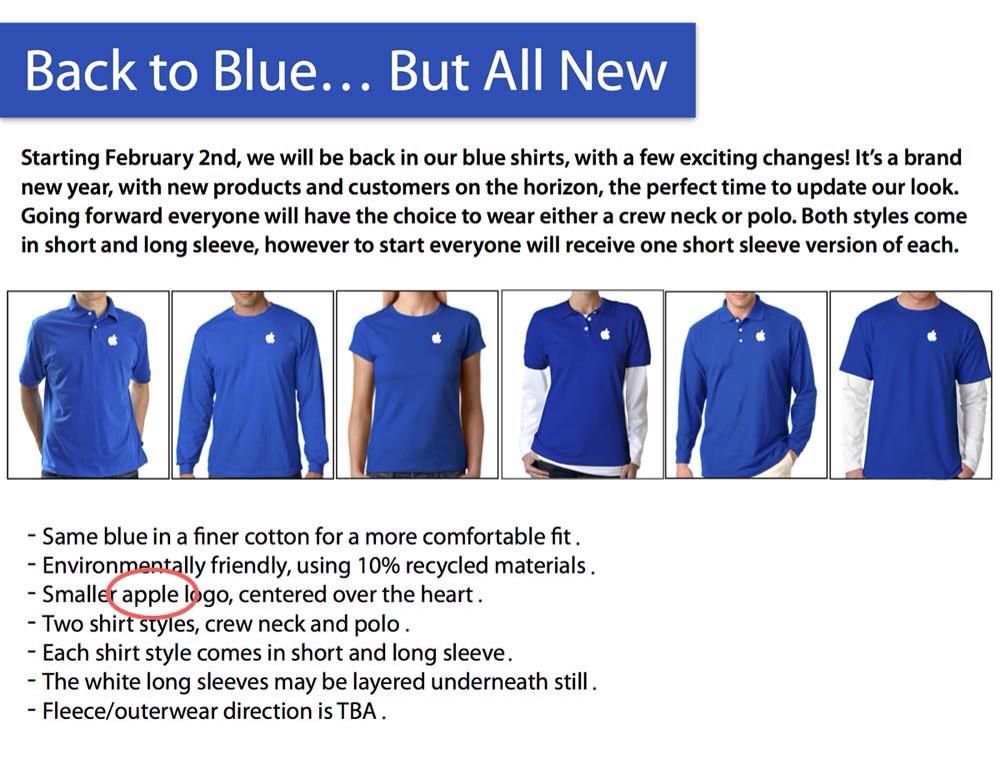 Ahrendts believes this is a more professional look, which may be appreciated by future customers of more fashion-oriented, higher-end Apple products.