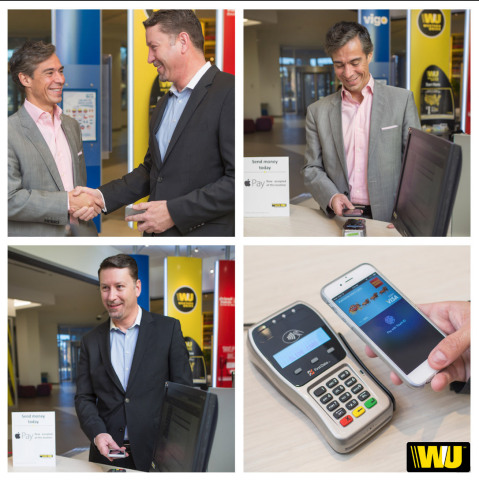 Western Union announced today that it’s now accepting Apple Pay, Apple’s new iPhone-based NFC payment service, across all of its flagship locations in the US.

That means you can now use the contactless payment service to send money and pay bills through Western Union stores as well as kiosks in around 7,600 Walgreens and Duane Reade stores.

Launched at Western Union’s flagship 1440 Broadway in New York City—with more participating Western Union Agent locations to follow—customers will be able to use their iPhone 6 to fund a Western Union Money Transfer® transaction or bill payment.

Apple has been steadily rolling out Apple Pay to more cards in the US with the latest additions bringing the total up to 45 supported banks and credit unions. The service is currently in the US only, but we reported earlier this month that Apple Pay could come to Canada as soon as March while a UK launch for Apple Pay is rumored for the first half of 2015.