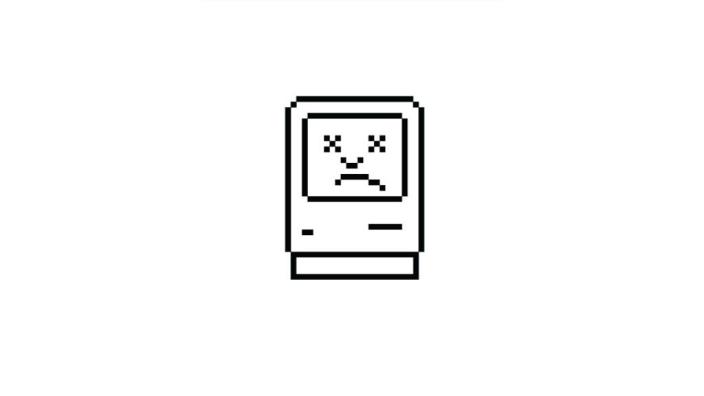 The long-rumored news comes from The Verge: TUAW.com is closing as of Feb 2. I didn’t like all of what they did there, but there was a solid group of writers and people that I will miss reading.

AOL is shutting down The Unofficial Apple Weblog, better known as TUAW, sources familiar with the situation tell The Verge. The company — which is also shutting down its gaming site Joystiq — is in the midst of a major reorganization, and is cutting back on media properties it deems as underperforming.TUAW’s run comes to an end on February 2nd.

TechCrunch, which originally reported the news of AOL’s restructuring, noted that tech and lifestyle sites would most likely be affected by the changes. AOL decided against selling TUAW, leaving open the possibility it could resurrect the site in the future. But for now, a team of writers and editors are out of jobs.

Aol’s TechCrunch puts a different spin on it saying that it will be folded into Engadget – which might mean current content gets redirected.

While Verge earlier today reported that both tech were being closed, this is not quite accurate: Joystiq will stay on as a separate channel at Engadget, while TUAW content will be folded into the bigger site, we understand. It’s still being decided whether the two brand names will remain.

I’ve heard separately that pageviews were in a slow downward spiral over the past few years and the site became too small to justify being a separate unit against slowing ad revenue for AOL.  In any case, it is always sad to see some good Apple writers out of a gig.