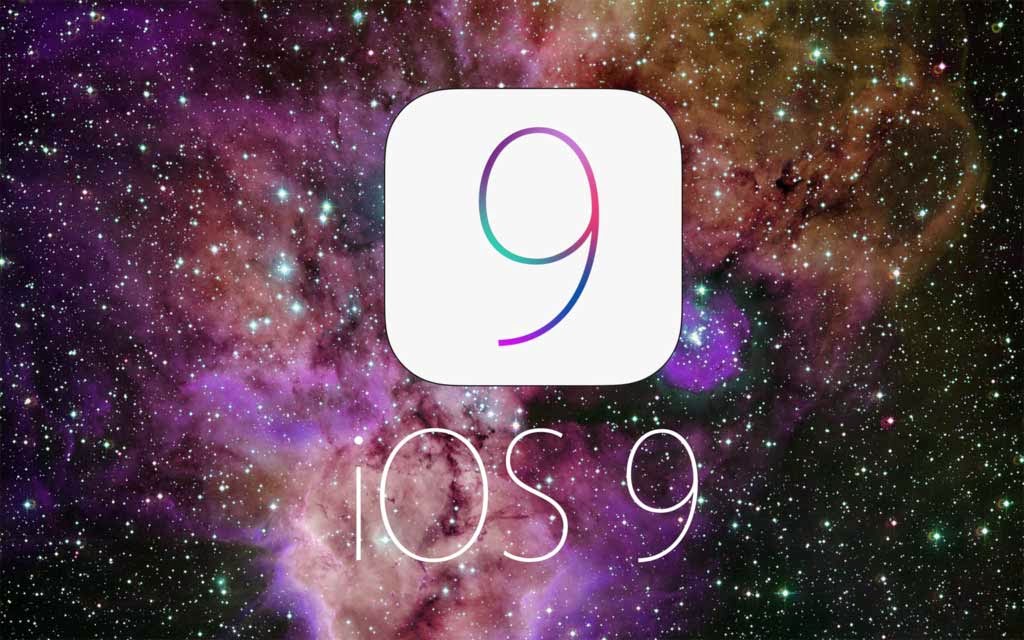 Following the success of OS X Snow Leopard for Macs in 2009, one of iOS 9’s standout ‘features’ will be a directed focus on stabilizing and optimizing the operating system. While stability is normally an expected component in Apple software rather than a marquee feature, the rapid pace of iOS releases and feature introductions has taken a toll on the operating system’s overall performance, recently leading to numerous complaints from long-time Apple users and regular customers alike…

Apple has delivered a major new release of the iPhone, iPad, and iPod touch operating system each year since 2007, generally marketing major iOS changes as a reason to buy new devices. In 2013, Apple completely overhauled the iOS user interface at the same time as it added new features such as Touch ID and Control Center. iOS 8 in 2014 refined the UI design, added Health and Apple Pay, while laying the groundwork for the Apple Watch.

For 2015, iOS 9, which is codenamed Monarch, is going to include a collection of under-the-hood improvements. Sources tell us that iOS 9 engineers are putting a “huge” focus on fixing bugs, maintaining stability, and boosting performance for the new operating system, rather than solely focusing on delivering major new feature additions. Apple will also continue to make efforts to keep the size of the OS and updates manageable, especially for the many millions of iOS device owners with 16GB devices.

It’s unclear whether this might be accomplished by limiting iOS 9 support to relatively recent devices. If the iPhone 5c, original iPad mini, and fifth-generation iPod touch are discontinued by the end of 2015, all of Apple’s “currently available” iOS devices would be using 64-bit A7, A8, and A9 processors. This could simplify iOS development for both Apple and third-party app developers.

Like Snow Leopard, iOS 9 will be pitched with stability as a tentpole component, but under-the-hood enhancements will not be the only feature. Over the past few years, Apple has been working on several new iOS features, such as Transit and Indoor mapping modes, so we are still expecting exciting additions to be showcased on the WWDC 2015 stage as well.