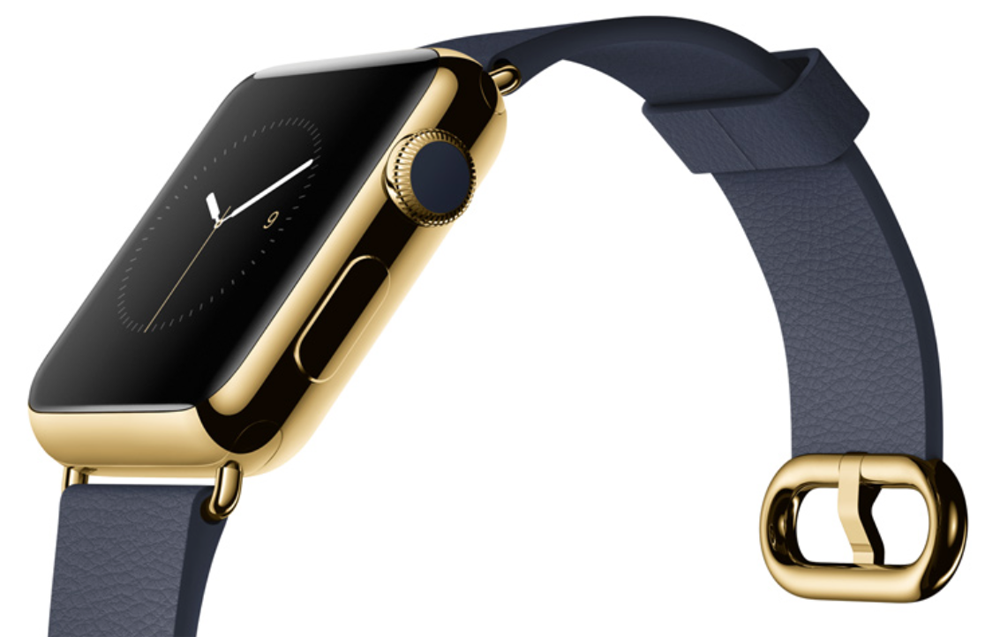 Back in April of last year, when a luxury model of the Apple Watch was still a vague rumor, I wrote an opinion piece in which I expressed the view that Apple could indeed pull this off. I went further, and suggested that it could even create an entire range of luxury versions of its existing products, from iPhones to Macs.

Ten months on, with the Apple Watch Edition now real, and the general expectation that it’s going to cost several thousand dollars at least, I thought it was time to revisit that idea. Is a luxury model of the Apple Watch a one-off, or does Apple see this as the first step toward Edition models of its complete product range … ?

I should state very clearly at the outset that I’m not sure that gold is the right route for a luxury iPhone, and I’m certain it’s not for an iPad or Mac. While gold can look tasteful on small things like watches, it very quickly starts to look tacky if you scale it up. There are gold-plated iPhones out there, and to my mind they look a little too reminiscent of a gold ingot to pass the taste test. 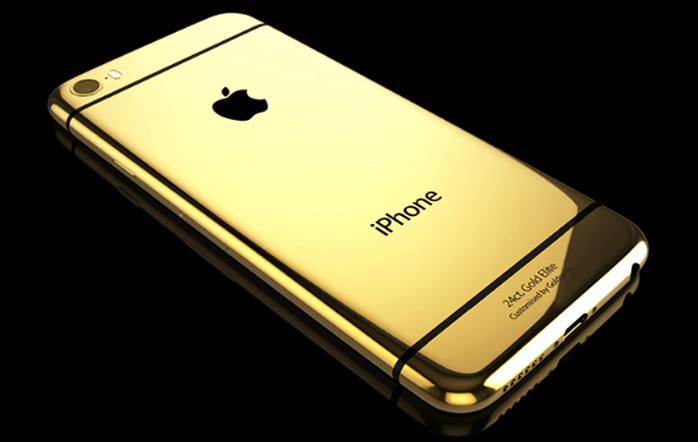 It’s the reason I think Apple was very careful to choose a rather muted shade of gold for its existing range of iPhones. Scale real gold up to an iPad or MacBook, and … no. Just no. (I’m not even personally convinced about the iPhone-style gold color on a Mac.) 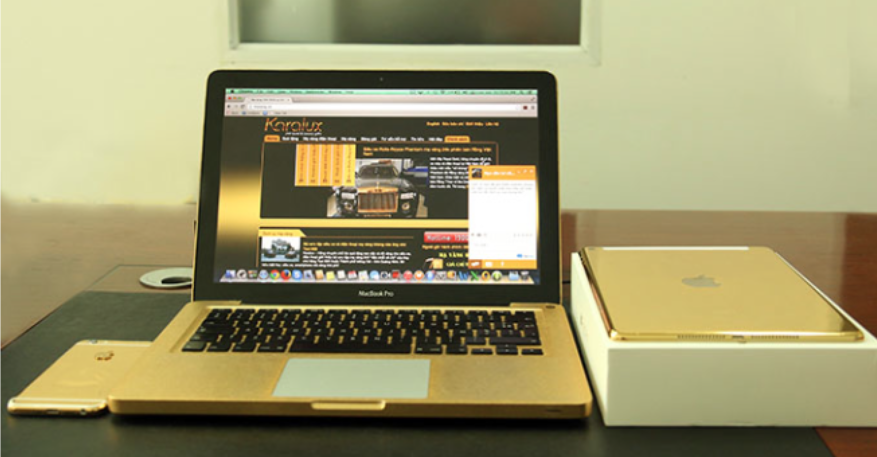 And Apple obviously isn’t going to do anything as unbelievably crass as embedding diamonds into its products. But I could see brushed platinum as possibility. 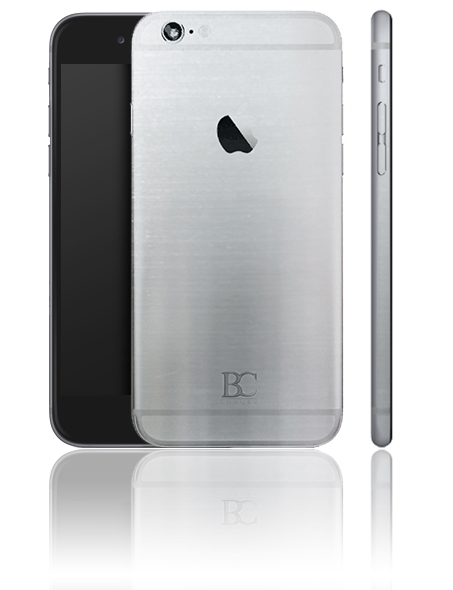 A brushed platinum line of iPhones, iPads and MacBooks could look tasteful, understated and yet be sufficiently visibly different to the standard models to satisfy the needs of those who care to display their wealth.

I’ve long thought it slightly odd that Apple has never done this. There’s a luxury market out there, and you can be pretty confident that when it comes to technology, most of it buys Apple kit. By failing to offer a luxury range, Apple is leaving money on the table.

Sure, you can spec up your iDevices, and Apple will charge you a handsome premium for the privilege–especially on MacBooks. But the luxury market isn’t, in the main, about specs: it’s about style and materials. Apple has the style already, and of course opted for glass and metal over plastic, but prior to the Apple Watch there were no luxury materials on offer.

I could see a couple of arguments against a luxury range. First, while Apple has unashamedly targeted a premium market, it has stopped short of being seen as elitist. Especially since the banking crisis, being associated with the 1% isn’t great PR for a company. But so long as you can still buy the standard models, I don’t think anyone is going to be bothered by the fact that there’s a much more expensive casing available.

The second opposing argument is that, unlike jewellery and traditional watches, which you might keep for a lifetime and even pass on to future generations, your iDevice is going to be outdated a year or two down the line. This is the reason some have speculated that the Apple Watch Edition might be upgradeable, allowing you to swap out the innards when next year’s tech comes along.

That’s possible. But I suspect not, for the simple reason that I don’t think Apple needs to do it. As John Gruber put it, the Apple Watch Edition is targeted at “people who don’t care” that their $X,000 purchase will need to be replaced a year or two down the line. I agree, so don’t think that argument applies either.

So: there’s no reason Apple couldn’t go down the luxury model route; the Apple Watch Edition demonstrates a willingness to do so; and there’s money there for the taking if it does the same thing with iPhones, iPads and Macs. I’m seeing Edition models of the complete range of Apple products as a real possibility.

What about you? Take our poll, and–as ever–let us know your views in the comments.