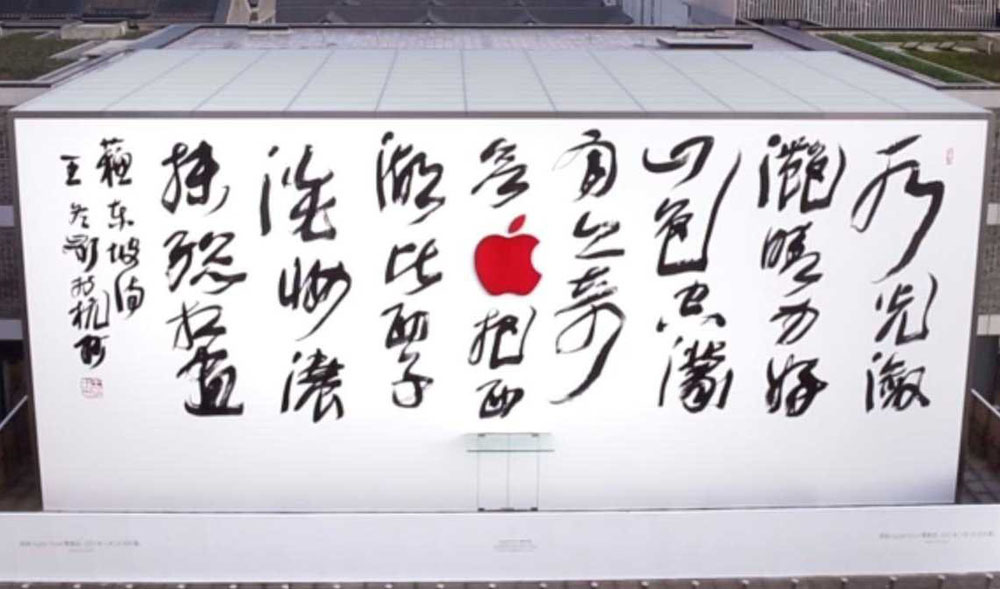 The U.S. government has accused China of violating trade agreements by imposing “intrusive” and “protectionist” rules that would prevent companies like Apple selling technology to Chinese banks.

The regulations, announced by China last month, would have required Western companies to turn over source code for products sold to banks, supposedly to permit security checks to be made–a demand to which Apple and other tech companies could never agree.

The WSJ reports that U.S. Trade Representative Michael Froman said today that the rules were unacceptable.

“China’s new regulations on the use of information and communications technology in the banking industry go directly against a series of China’s bilateral and multilateral trade commitments. For example, the rules would require technology transfer and use of domestic Chinese intellectual property as a precondition for market access—both of which China has committed not to do,” said Froman.

The rules aren’t about security. They are about protectionism and favoring Chinese companies,” he said. “The administration is aggressively working to have China walk back from these troubling regulations.”

Apple’s aggressive expansion plans in China have meant the company has sometimes had to tread a careful line, such as agreeing to allow China’s State Internet Information Office to carry out security audits of Apple products sold in the country. It has, though, always refused to allow backdoor access to its products and stated it will never compromise the encryption used by its products and services.