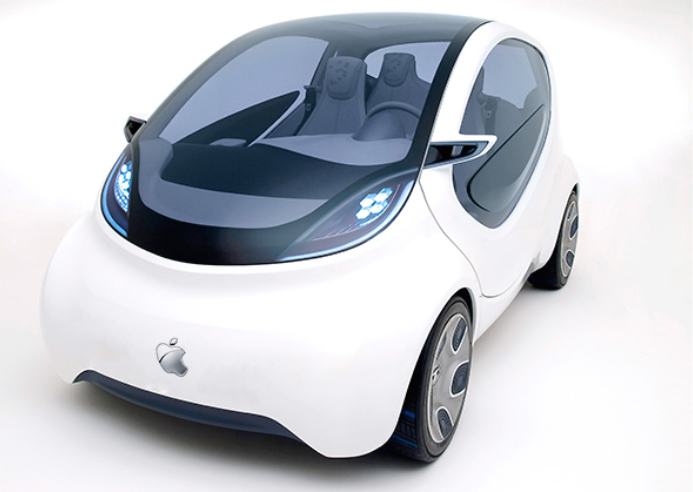 It’s common to add catch-all terminology to company activities, so nothing should be read into the inclusion of ships and aircraft, though we’re sure there will be a breathless headline somewhere soon about an Apple plane …

The scale of automotive hires by Apple makes it clear that Apple is serious about the possibility of an Apple car, with Bloomberg recently claiming that the company has an ambitious 2020 date in mind. Nothing concrete is yet known about the specifics of the company’s plans, though we can of course speculate.

Apple’s first move into the automotive market may be use of the Apple Watch as a keyfob for existing cars, an application mentioned by Tim Cook in a recent interview.