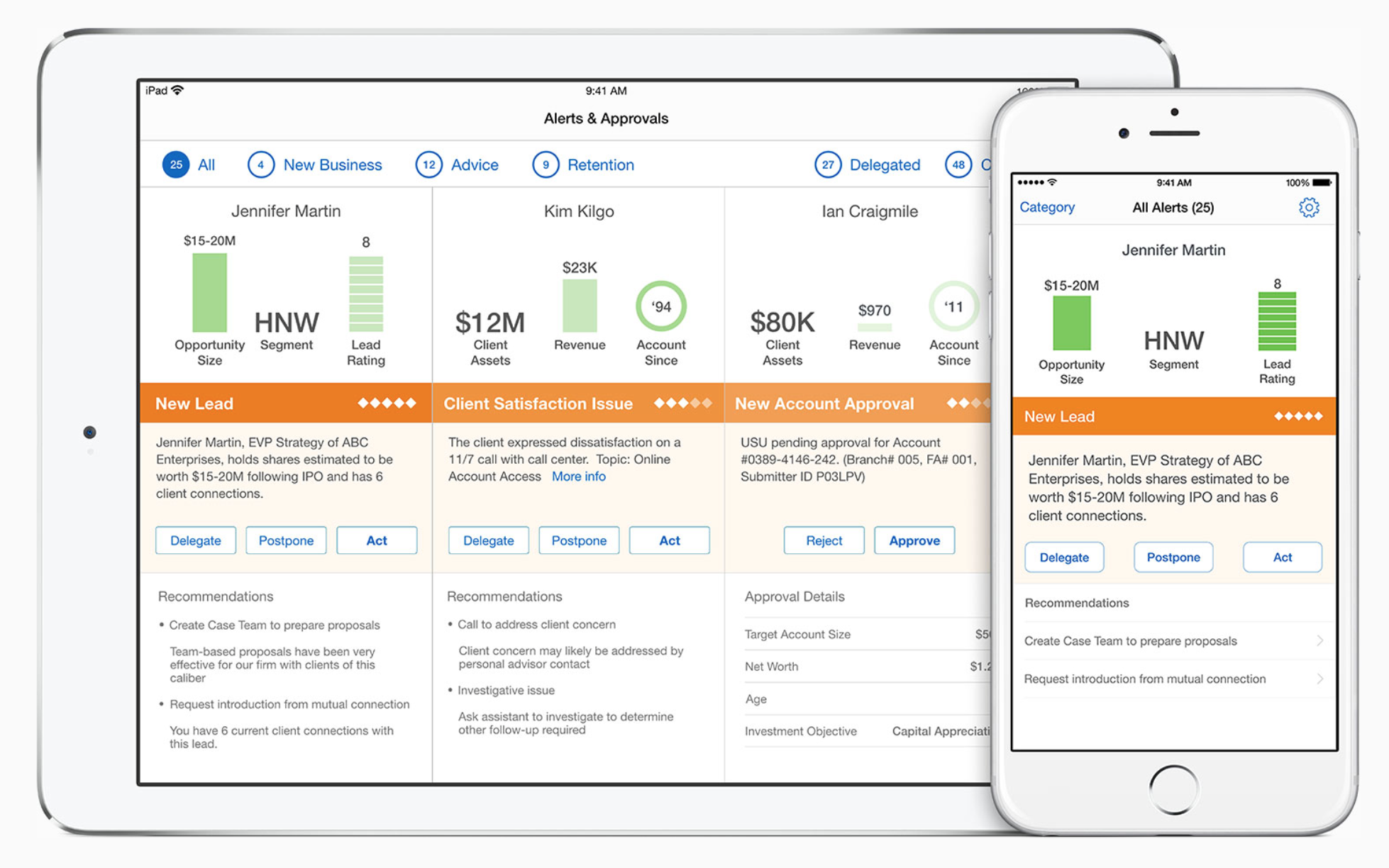 Apple and IBM today unveiled three new enterprise apps developed for iOS as part of their ongoing ‘IBM MobileFirst for iOS’ partnership. The new apps include Advisor Alerts, Passenger Care, and Dynamic Buy. The three apps, a combination of both iPhone and iPad software, join the original set of 10 announced last year and another new app recently announced bringing the collection of apps announced under the deal to 14 total across eight industries including retail, banking, and transportation. 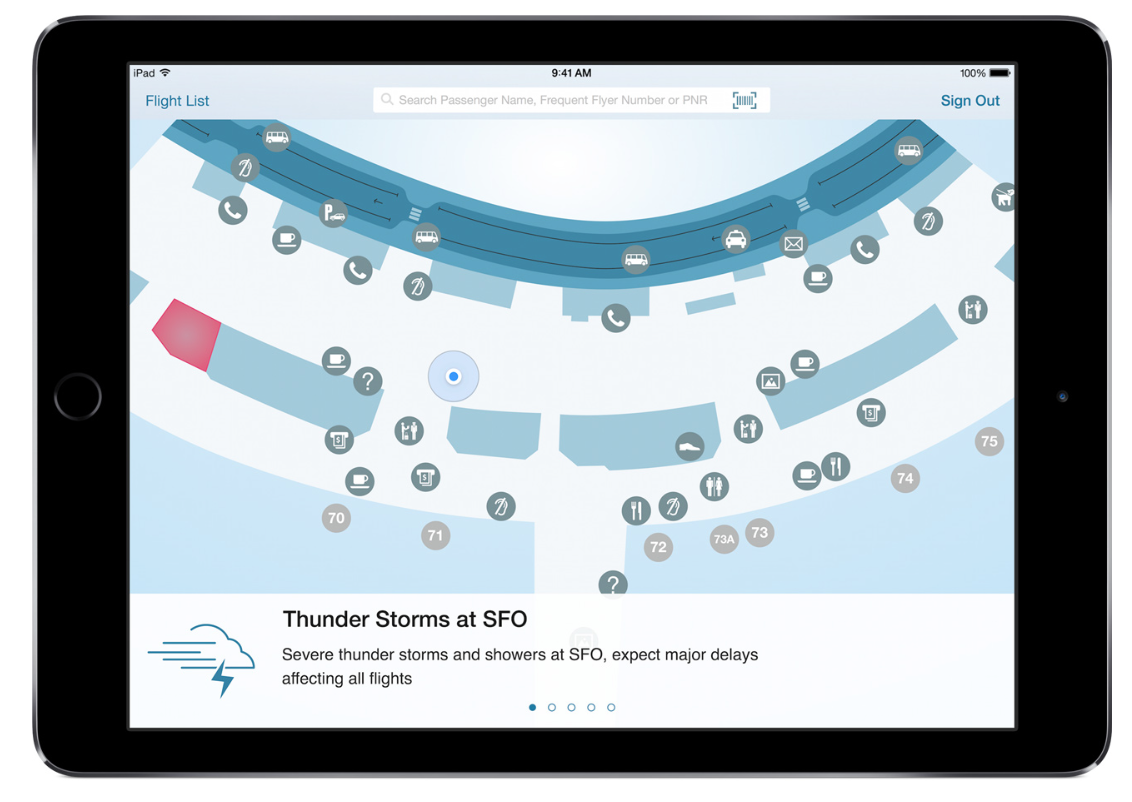 Passenger Care joins other travel and transportation industry apps so “airline customer service agents can check in travelers while in line and quickly get them on their way.”

Dynamic Buy is the latest retail industry app allowing merchants to “respond to changes in trends and product performance as they happen.” 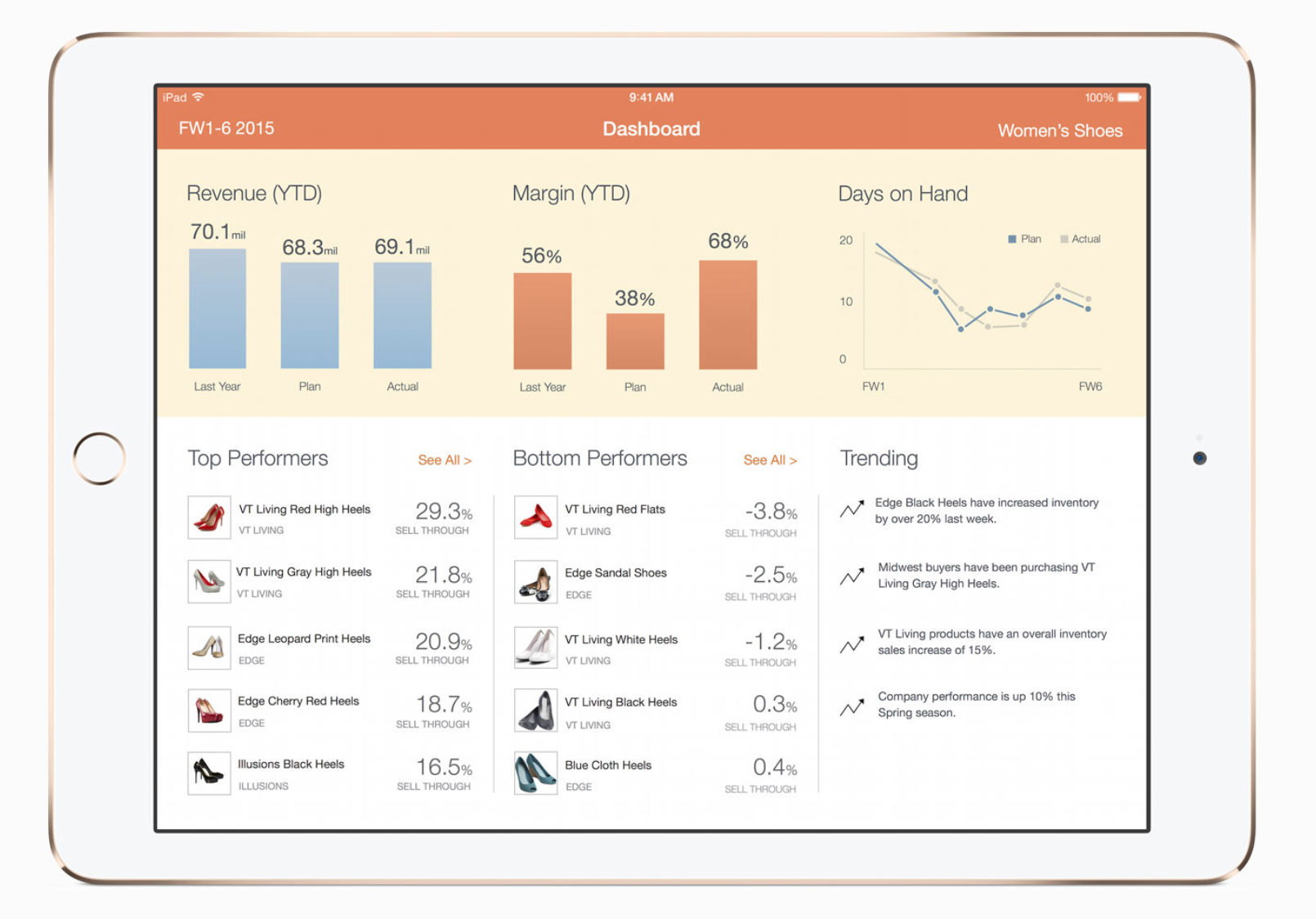 Field Connect, an iPhone app made specifically for field technicians that was first unveiled last month, marks the first energy and utilities app under the partnership. the app lets field technicians “get up-to-the-minute details based on their location to help keep safety top of mind.” 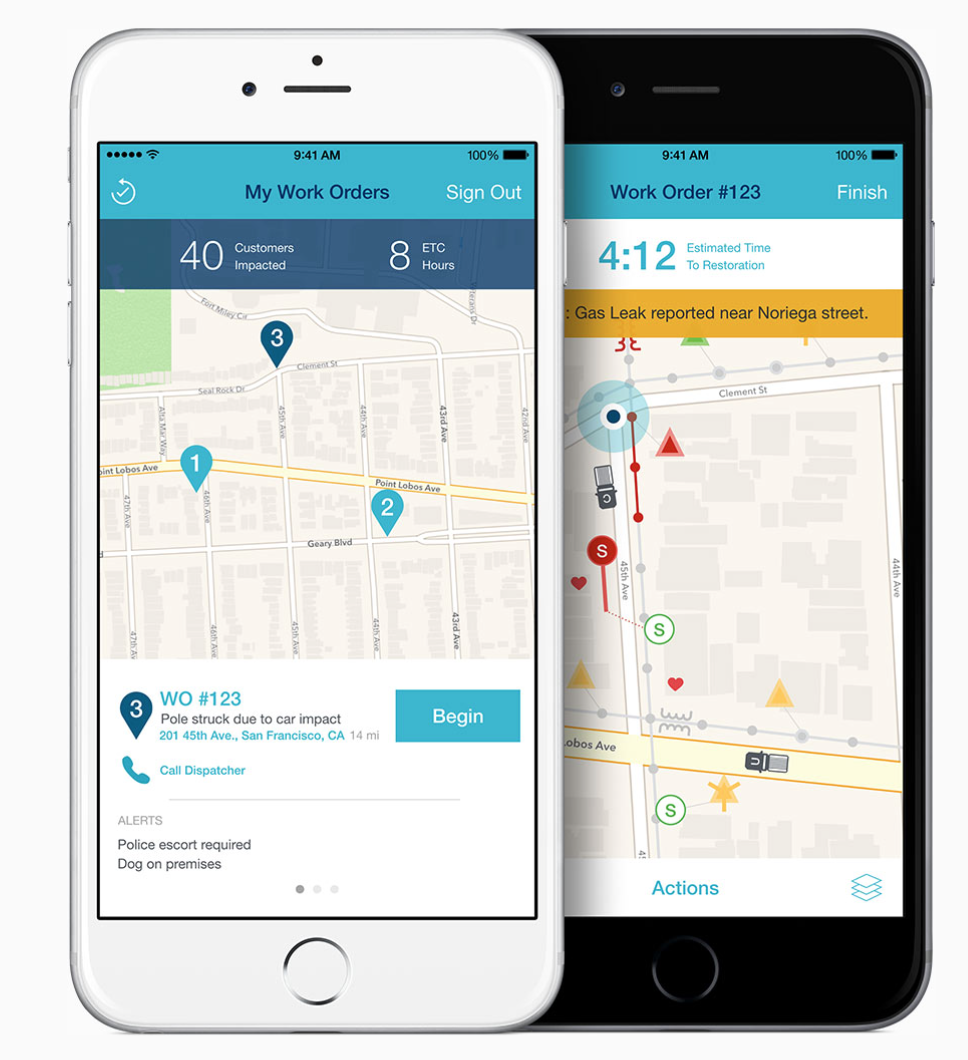 IBM says that “more than 50 foundational clients including Air Canada, American Eagle Outfitters, Banorte, Boots UK, Citi and Sprint” have received or will receive apps through the partnership with Apple.

Apple and IBM first announced their big partnership last summer as an effort to address the enterprise market specifically. During the company’s quarterly earnings call, Apple CEO Tim Cook shared that the partnership will yield 12 new apps this quarter then bringing the total to 22 apps. Apple has also been building a national sales team as part of the partnership to sale iOS devices and services to enterprise customers under the IBM deal.