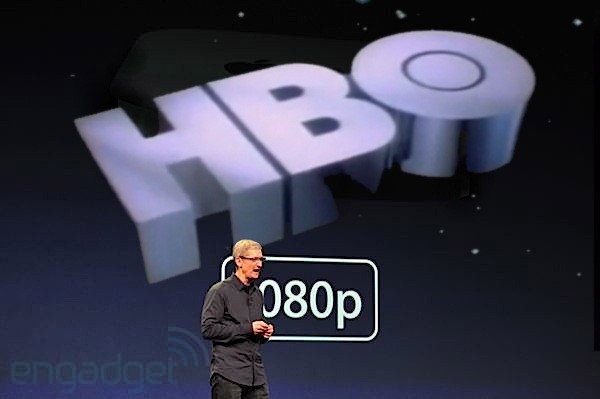 HBO is reportedly negotiating with Apple to have the Apple TV included as a launch device when the network’s new standalone streaming service launches next month. International Business Times reports Apple has been “aggressive” in pushing to get access to the new service as HBO reportedly plans a launch by mid-April in time for the latest season of hit show Game of Thrones:

HBO is in talks with Apple to make Apple TV one of the launch partners for its highly anticipated streaming service when it debuts next month. HBO and streaming partner Major League Baseball Advanced Media are working to have the standalone service, called “HBO Now,” ready to launch in April in conjunction with the premiere of the fifth season of “Game of Thrones,” according to sources familiar with their plans.

The much anticipated HBO Now streaming service, first announced back in October, will allow users to access HBO content outside of a subscription from a cable TV provider for the first time.

While the Apple TV already offers an HBO channel, it and many others currently require users to first authenticate with a cable TV account. The new streaming service, according to today’s report, will cost around $15/month when purchased directly from HBO and could arrive as soon as next month. The report adds that Apple could “add a second app for HBO Now,” which would help distinguish the standalone service from the HBO GO apps already available for cable subscribers.

HBO hasn’t yet announced an official launch date, pricing or device support for the service.