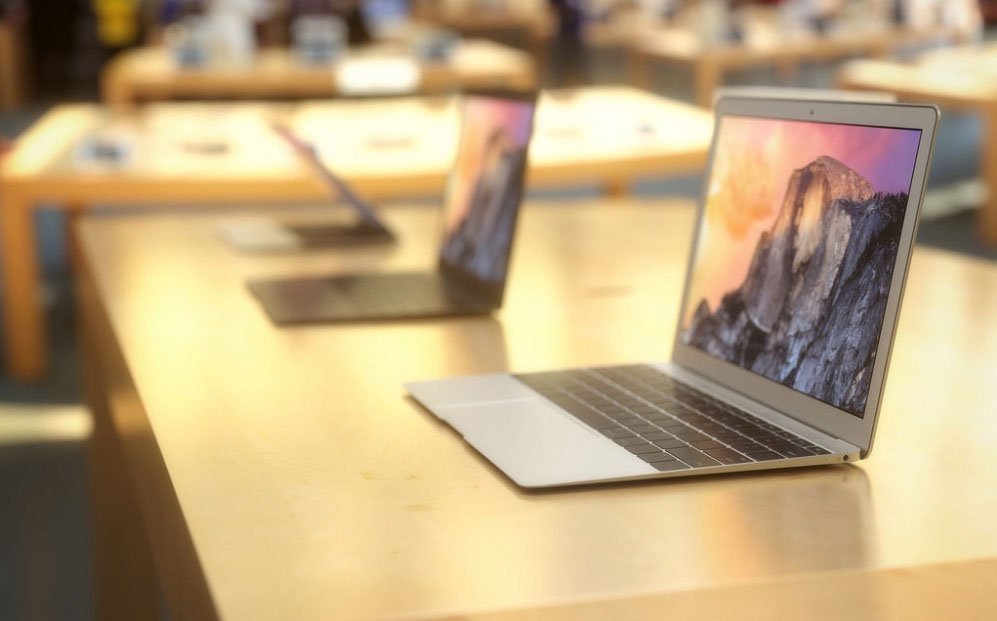 Tucked away at the bottom of the WSJ’s report on the often-postponed iPad Pro was a single sentence that, if correct, suggests that Apple could announce the 12-inch MacBook Air as early as Monday. Update: it did.

While suppliers are gearing up to ship the new 12-inch MacBook Air in large quantities in the second quarter, Apple’s launch schedule remains unclear, the people said.

WWDC traditionally has been the end of Q2, so unless Apple plans another event specifically for the new model (not impossible but I’d think not), the most likely time to announce it would be during Monday’s Spring Forward event, expected to major on the Apple Watch. Since this is a new product, not an upgrade of a current product, Apple could use some ramping time between the announcement and the actual launch.

We’d caution however that supply chain sources, which is apparently the kind the WSJ is using, often guess early when it comes to shipping times.

We exclusively revealed details of the radical new MacBook back in January. Sources described a markedly thinner and lighter machine squeezing a 12-inch higher resolution screen into a casing narrower than the current 11-inch MacBook Air. The machine is also said to take a minimalist approach to ports–likely even just a single USB C port for both power and data–and to be available in iOS device colors as well as plain anodized aluminum.

Little has been seen in the way of claimed parts, but Martin Hajek created some renders based on our report to show what the new machine may look like.

Banners for Monday’s Spring Forward event at Yerba Buena started going up yesterday, mirroring the design of the invitations.

The main star of the show–the Apple Watch–will go on sale in April in more than one country. Apple’s sales pitch for the smartwatch focuses on both the features of the watch itself and an opportunity to upsell owners of older iPhones to compatible models.