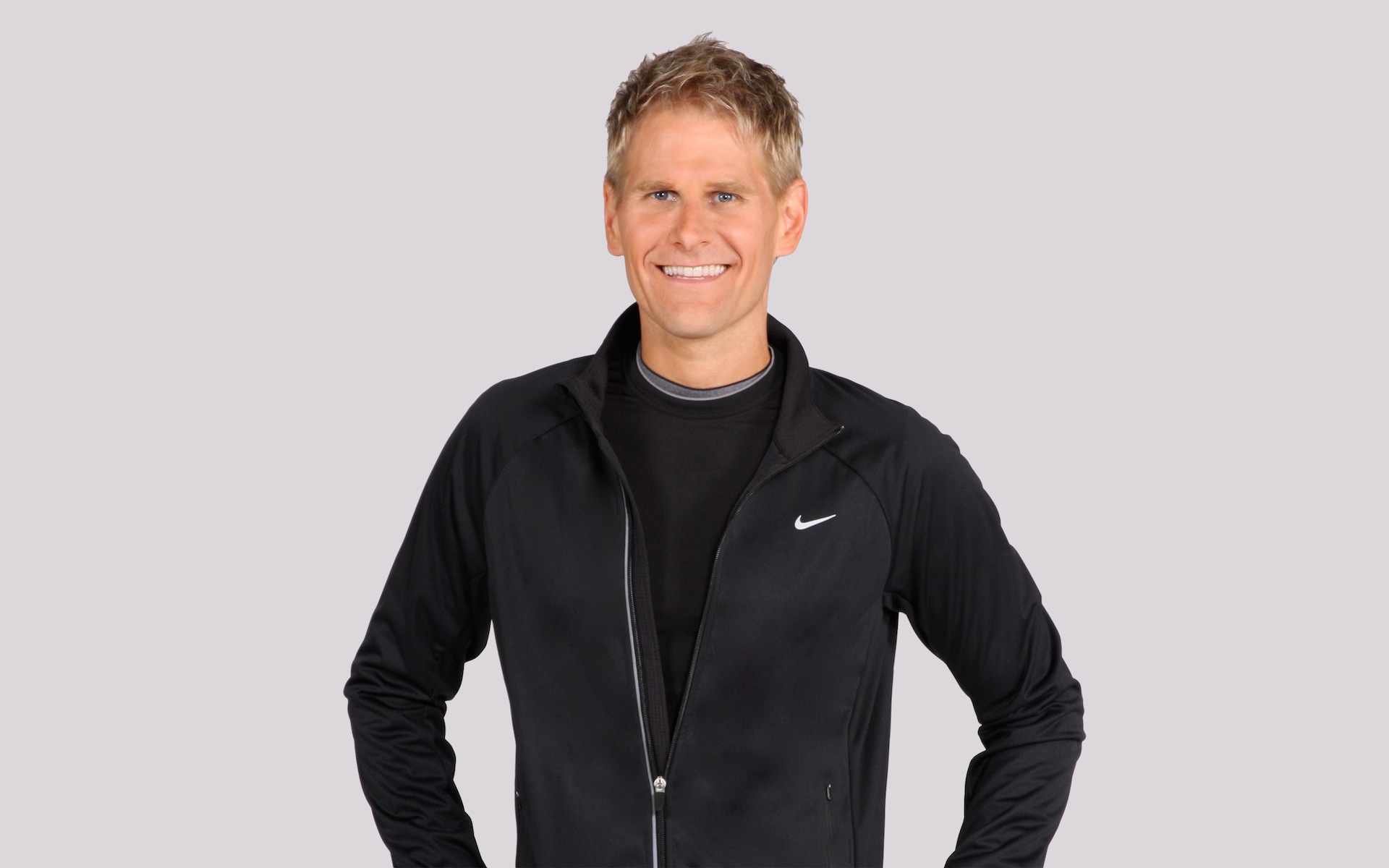 Following today’s keynote, Apple has posted a memo to employees on its internal website with quotes from former Nike fitness expert turned Apple Watch engineer Jay Blahnik about the design and development process behind the company’s first wearable.

The memo says that the creation of the Apple Watch “touched almost every team” at the Cupertino company, and looks to Blahnik for example of how the health and fitness aspects of the device were developed. The health expert says that Apple has “studied more people, in more conditions than most university research has ever done.”

Blahnik goes on to talk about the need to create all of the watch’s health software in-house rather than relying on work done by external companies.

He says that of the two fitness-focused apps that ship with the watch—Activity and Workout—the former was a bigger challenge to create because the development team needed to find a way to simply convey three important aspects of fitness. The Activity app went through hundreds of different interfaces before the final design was chosen.

Blahnik also says the rings in the Activity app have the potential to redefine how people view their daily activity.

The full memo is included below:

When Tim introduced Apple Watch, he said it would be “our most personal device ever.” The creation of this incredible product touched almost every team here at Apple. To give you an idea of just how much went into Apple Watch, let’s look at one aspect of the product: health and fitness.

“The health and fitness space is relatively new to Apple, and we had a lot to learn to make the best product possible,” says Jay Blahnik. A fitness expert and author, Jay came to the company a year and a half ago to help shape the activity and workout features of Apple Watch.

“We needed to study the conditions in which the device would be worn and build expertise on how to measure all-day activity and exercise. At the scale we sell our product, we couldn’t just use off-the-shelf algorithms. We needed to build our own knowledge base from the ground up. In many ways, the health and fitness research and testing we have done is historic. We’ve studied more people, in more conditions than most university research has ever done,” he says.

Apple Watch launches with two apps to help the user live a better day by being more active: the Workout app and the Activity app. The Workout app is designed to function like a sports watch during workouts, including running, walking, cycling and cardio machines in the gym.

“Of course, the Workout app was challenging because it needed to function like a high-end sports watch, but also be simple to use and visually motivating,” says Jay.

The bigger challenge, he adds, was the Activity app. “From day one, we wanted to build something iconic, not just another version of a pedometer. We kept asking ourselves what we could do to measure all-day activity that would be more useful than traditional all-day activity trackers?”

The answer was a simple philosophy: “Sit less, move more, and get some exercise,” he says. “That became the guiding principle we built the Activity app around.”

One of the trickiest elements was attempting to communicate the three metrics without making it complicated. The human interface and design teams iterated on literally hundreds of different concepts to communicate this 3-dimensional way of looking at your all-day activity. “The first time we saw the current Activity Rings design that ended up being the final design in the app, we knew that was it. Simple, elegant, unique, easy to view, visually motivating and fun,” he says. “Generally speaking, health and fitness often gets highjacked to be about one number. You lost 10 pounds; now you’re done,” he says. “Plenty of people move enough, but they don’t ever hit the level of a brisk walk. And plenty of people get their exercise, but they also sit too much during the rest of their day. And some people don’t sit too much, but they also don’t move enough. The Activity rings make it easy to see the whole picture in one glance. Whether you are an athlete or just trying to be more active, we think the Activity rings are going re-define the way people look at their all-day activity, and motivate them to do more.”