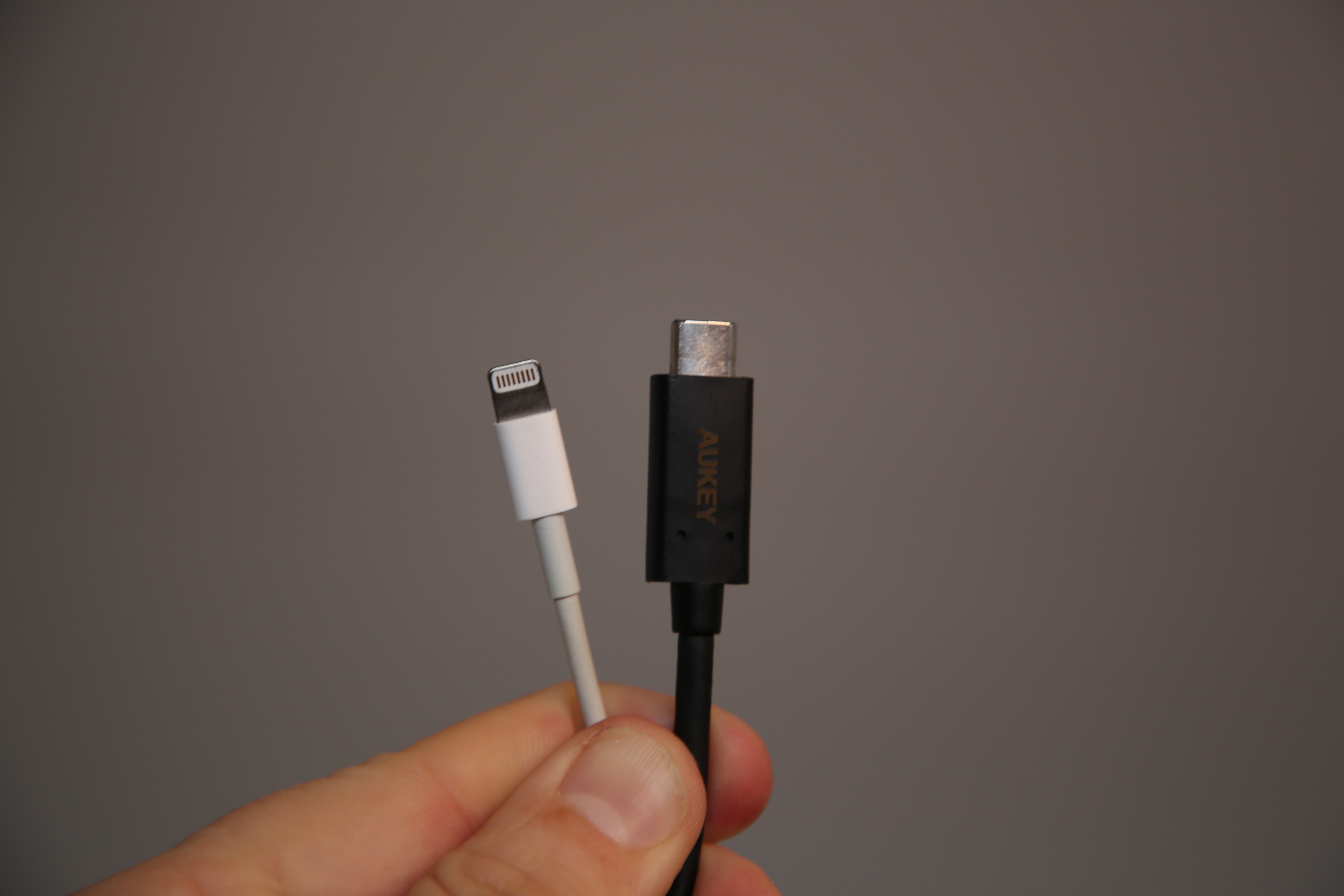 Some quick, fun facts on USB Type C that make it pretty amazing:

There will be detractors of the new standard like everything that Apple has done and, in the short term, you’ll need to load up on USB Type C adapters for your devices. The new MacBook should at least come with a DisplayPort/HDMI/VGA and a traditional USB adapter. 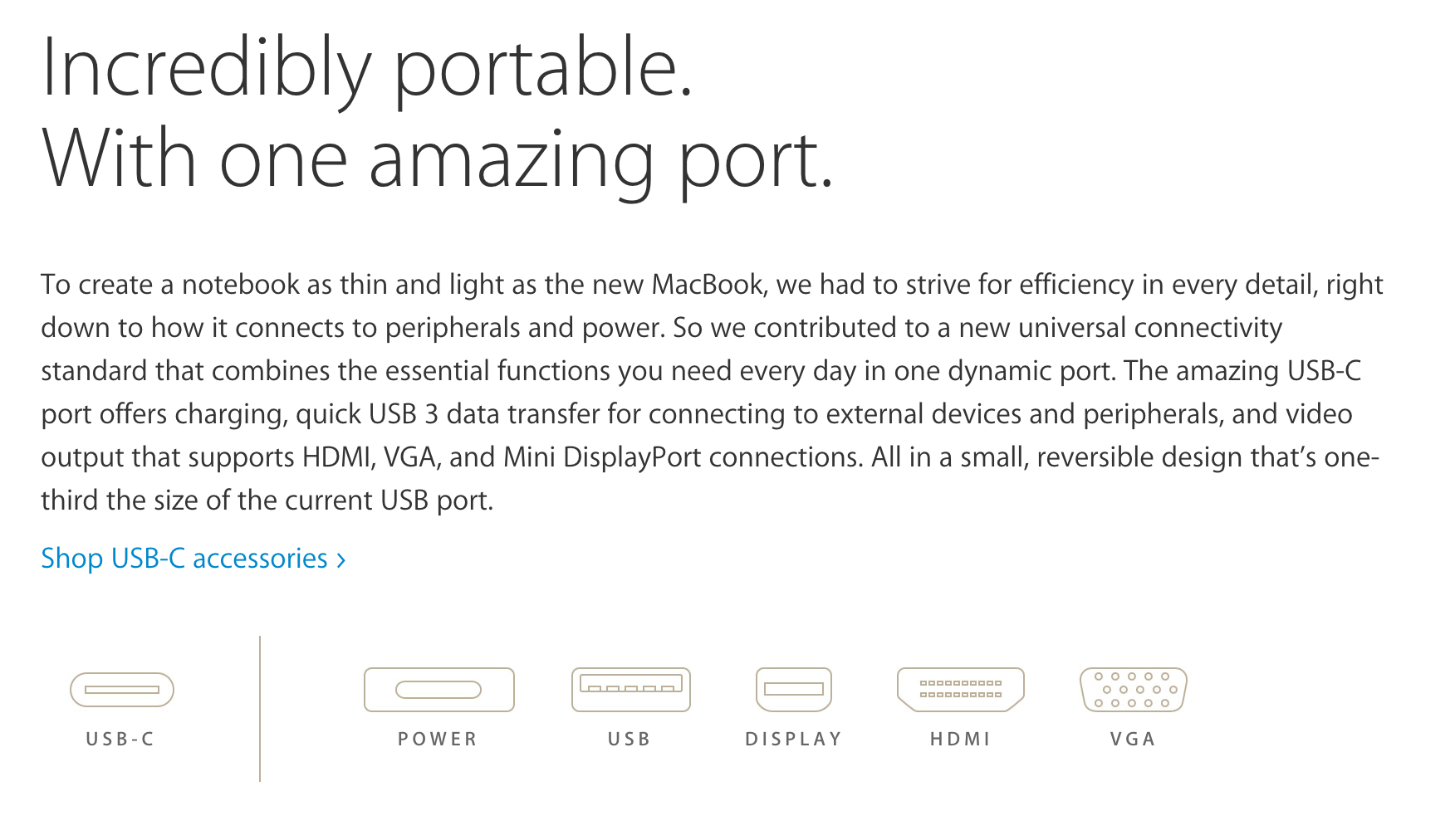 I would expect Apple to update its MacBook Pros to the new standard as early as WWDC, but the incremental updates to the Pro and Air line this week make me think it is further away. Also, I haven’t seen a USB-C to Lightning adapter yet. 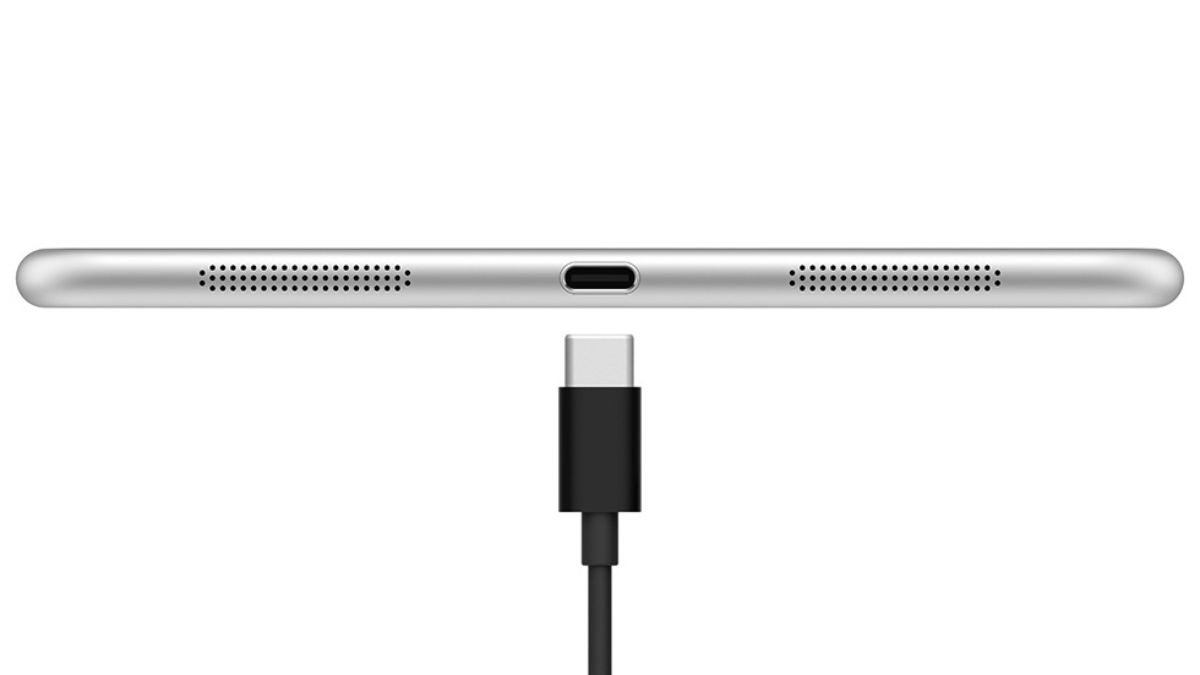 By next year, I would expect all new Macs to have USB Type C. I would expect Apple displays (if they keep doing displays) to be USB-Type C based. I would expect Lightning cables and most of the industry to move that direction too. The question in my mind is: Will Apple keep Lightning or are you looking at the next iPhone connector as well?

Below a gallery of the Aukey USB Type C cable vs. a Micro-USB vs. an Apple Lightning cable 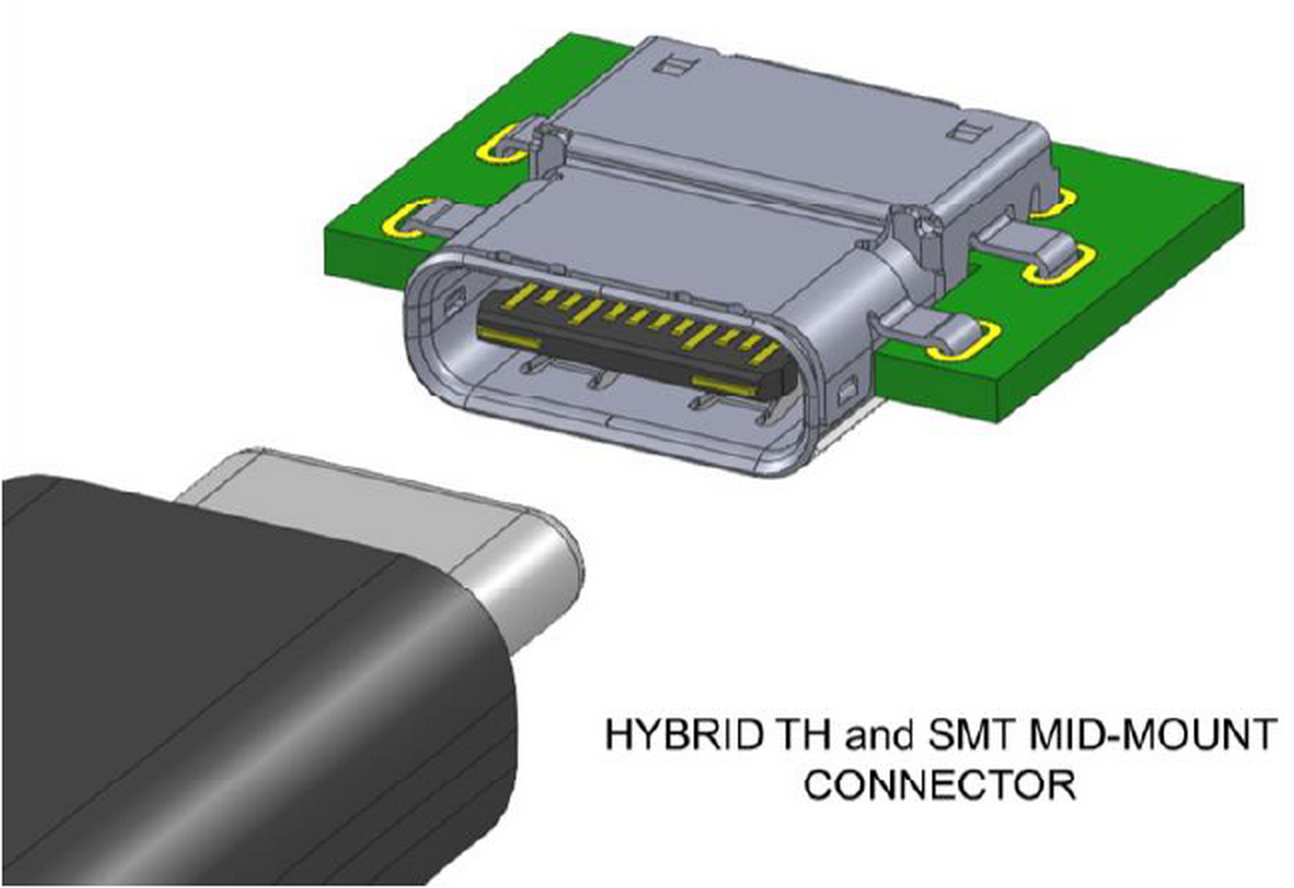