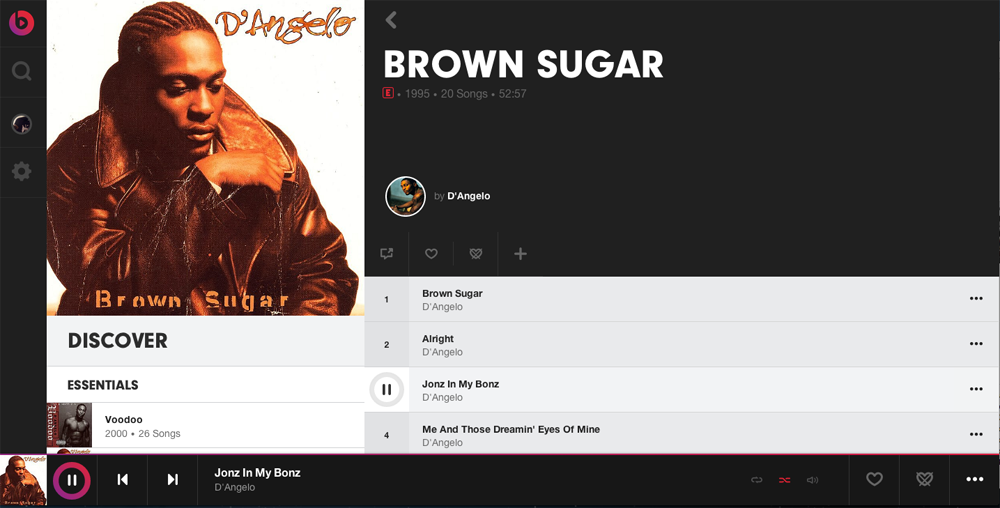 If you enjoy listening to Beats Music on your MacBook, but hate having Flash on your machine (or just want better battery-life while listening to it), there’s now a Safari extension for that. BeatsMe allows you use the web player using HTML5 instead of Flash.

Developer Chris Aljoudi said he created the extension after being disappointed at finding the web player used Flash.

You even get better battery life in comparison as a free bonus!

Apple is slowly progressing its plans to relaunch the streaming music service as an Apple-branded product, the company folding Beats Music support into AppleCare earlier this month. Apple is expected to formally announce the service at WWDC in June, later than initially expected, having reportedly given up on plans to hit a $7.99/month price-point.