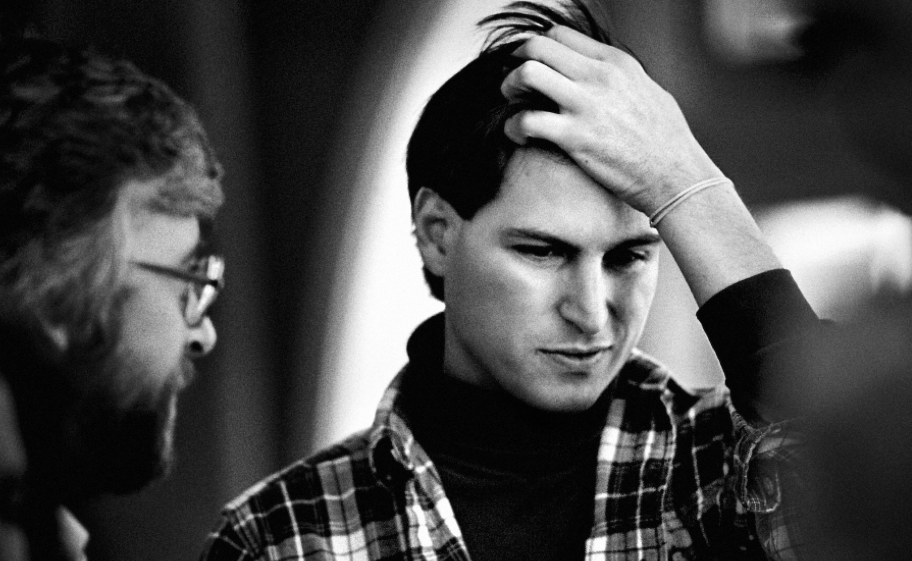 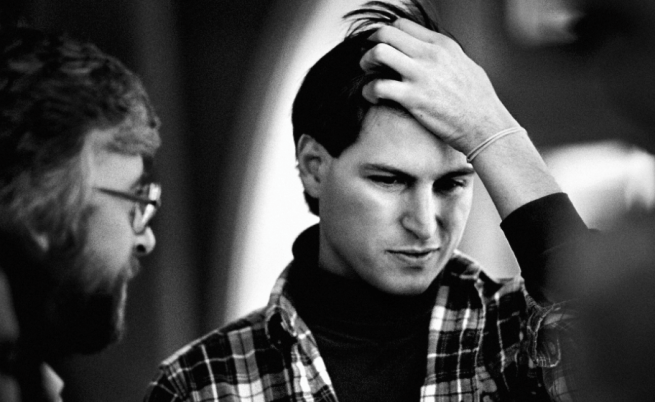 Former CEO Gil Amelio tried to buy the Newton from Apple. In late 1998, Amelio — the butt of numerous jokes for his incompetence in running Apple — attempted to buy the assets of the Newton division Apple had shuttered, which Steve Jobs called a “cruel joke” and rebuffed. “I can be mean, but I could never be that mean,” Jobs said, “No way I would let him further humiliate himself — or Apple.”

Before he became Apple’s CEO, Tim Cook was responsible for dumping tens of thousands of unsold, unwanted Macs into a landfill in 1998. Remember, this was well before Apple got into recycling, so NBD.

Bill Gates came up with Apple’s Digital Hub strategy. In January 2000, at the peak of Microsoft’s market value, Bill Gates used a keynote speech at the Consumer Electronics Show to announce a vision for interconnected computers, appliances, car stereos, telephones, televisions, and PDAs initially called “Consumer-Electronics-Plus.” After a rushed meeting of top Apple execs, Jobs and his team ironically took Gates’ idea and executed on it, calling it “the Digital Hub” when introducing iTunes in early 2001. Even though it had pioneered the concept, Microsoft subsequently flopped in almost every attempt it made to implement its now-rebranded “Digital Living Room” strategy, and declined from that date forward.

Jobs’ relationship with the media was even more calculated than people suspected. Schlender and Tetzeli do a very good job of convincing the reader that their work is fair, if not entirely impartial given their history of friendly interactions with the Jobs family. Scattered references in the book note that Jobs viewed his interactions with journalists as transactional: he would size them up and evaluate their credentials to discuss Apple products, making the journalists feel like they were the ones being interviewed. Ultimately, he developed relationships where both Jobs and the journalists knew that they were using each other to heighten readers’ interest. “Steve always had an ulterior motive” when calling on the phone, the authors note.

But some journalists, notably including Joe Nocera — who Jobs later famously called a “slime bucket” — resisted collaboration with Jobs in an effort to portray both him and Apple more candidly:

“Looking back, it’s clear that Nocera had landed on something few people, including Jobs, wanted to see—the fact that the Steve Jobs of 1986 was too raw, too self-centered, and too immature to successfully pull off the balancing act required of a big-time CEO,”

After returning to Apple and hiring Katie Cotton, Jobs adopted a strategy where he would only be personally available to a handful of print outlets — a policy that effectively continued until his death, despite the increasing prominence of online publications. Moreover, Jobs would be the near-exclusive Apple employee authorized to speak about the company’s products, as he was the company’s best and most experienced public speaker. Apple’s media strategies were extensively profiled in this 9to5Mac exclusive report last year.