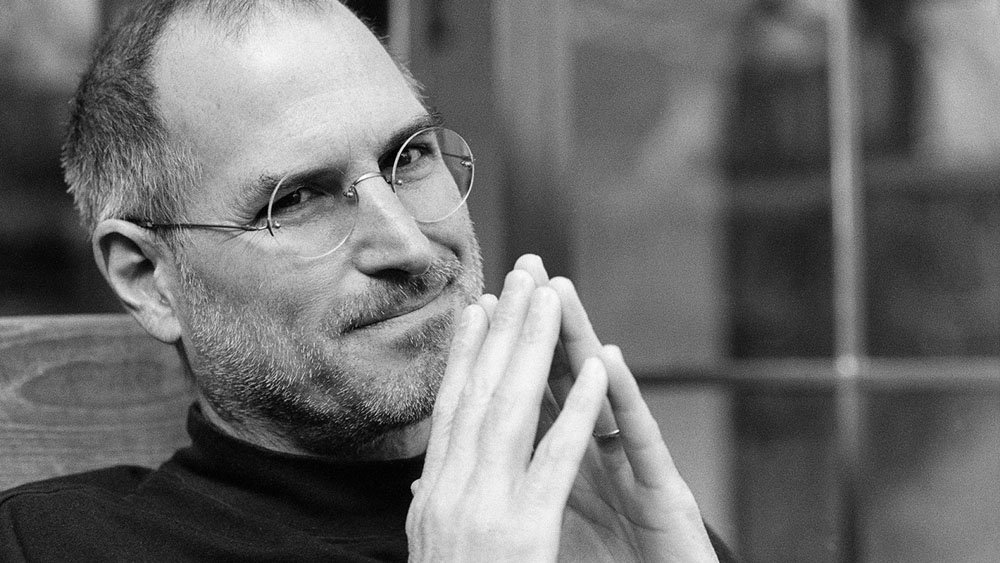 Becoming Steve Jobs co-authors Brent Schlender and Rick Tetzeli told the NY Times that the public image of Steve Jobs got stuck in the pre-NeXT days, when he was younger and more hot-headed, because he chose to limit media contact after rejoining Apple.

I felt that the early stereotype of him as half-genius, half-jerk from birth had stuck around — it was set during his early years at Apple, and it had lasting power mainly because after 1987 he restricted press coverage.

There was, say the pair, nothing out there to portray the ways in which the post-NeXT Steve–Steve 2.0–had matured, echoing comments by another journalist who knew him well, Steven Levy …

Ironically, they said, the far more restricted media contact was because Steve was by that time less egotistical.

He’d gotten over the egotistical thrill of seeing his face on the cover of a magazine by then, and wanted to use his celebrity solely to help promote his business.

While Steve had a reputation for ‘transactional relationships’–only contacting people when he wanted something from them–this was not the case, said Schlender.

It was a special experience to take my two daughters over to his house to watch an early cut of “Toy Story,” and it was memorable that he came to visit me twice while I was in the intensive care unit at Stanford Medical Center in 2005.

Asked whether Apple’s slightly more open communication style today was an improvement, allowing us to hear from execs other than just the CEO, Schlender didn’t want to speculate.

Apple doesn’t have another Steve to act as its public pitchman. Nobody does. He was a singular talent in that regard. Our book doesn’t even attempt to speculate about Apple beyond Steve’s passing. Our sole purpose was to try to explain why he was so much more effective by the end of his life than he was when he was a young entrepreneur.

You can read the full interview at the NY Times blog.

Jeremy Horwitz has been reading the book, pulling out some notable excerpts about the man; NeXT and Pixar; family, friends and enemies; and the Buddhist notion of ‘Becoming.’ Apple said that it participated in the book from a sense of responsibility to Steve.