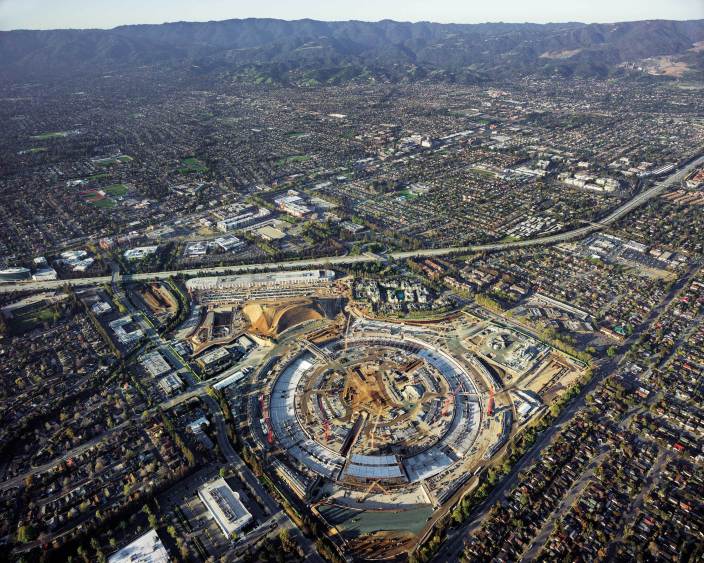 These might be the best photos yet of Apple’s currently under construction Campus 2 site in Cupertino.

The new photos were published by The California Sunday Magazine and shot by Michael Light, a San Franciso-based photographer and pilot that managed to get some gorgeous photos of the site from his aircraft and outdo the drone shots we’ve see up until now.

We’ve previously shared a number of aerial shots straight from Apple and drone operators flying over the site regularly. All of the latest images, news updates, and drone flyovers for Campus 2 can be found in our ongoing timeline tracking progress at the site.

The most recent updates came last month when Apple shared official aerial shots of Campus 2 and city officials approved a recycled water project that is being partly funded and led by Apple and its new campus.

Click below for both shots from The California Sunday Magazine: