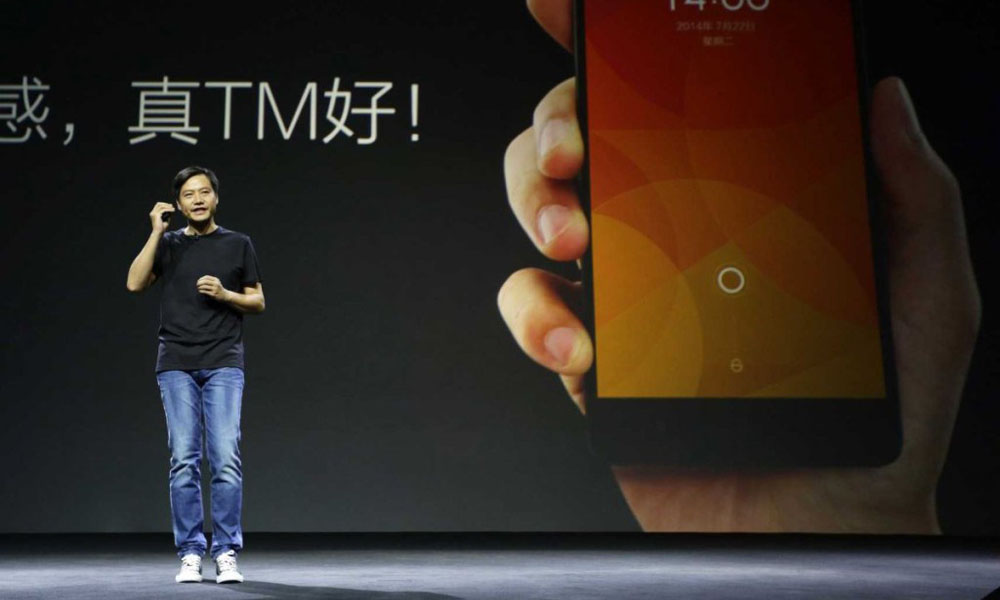 Xiaomi, the Chinese company that has made a career out of following Apple’s every move, is complaining that other companies are cloning its own products, reports Business Insider.

Xiaomi CEO Lei Jun lamented the proliferation of counterfeit manufacturers capitalising on the company’s wild popularity. “What is the biggest problem? There are so many fakes. If there were no counterfeits, our sales would be double or triple.”

This from the company which launched the Mi Phone, whose Mi Pad replicates the iPad mini in both appearance and spec and which created an Android overlay that is almost a direct copy of iOS 7. Lei Jun himself used to wear the blue jeans and black polo neck synonymous with Steve Jobs, even using his ‘One more thing’ line in Apple-style product launches.

Perhaps he should try Jony Ive for a sympathetic ear …